Despite the pandemic, rookie K-pop groups such as Stray Kids, ENHYPEN, and more proved that they are "fourth-generation leaders" with their incredible records and achievements! Thus, from H.O.T., BIGBANG to BTS, which male group will become the Next "King of K-pop"?

In every generation of K-pop, there are male groups that are always standing out. In the first-gen, K-pop has H.O.T. and Sechs Kies, while the second-gen has TVXQ and BIGBANG. In the third-gen, EXO and BTS are the top K-pop boy groups. As the K-pop industry is currently in the fourth-gen, K-pop enthusiasts wonder if who will be the next "Kings" that will lead the forthcoming generations.

On July 13, the Korean media outlet, Munhwa Ilbo highlighted that there are currently six K-pop groups from the fourth generation who are competing for the modifier, including EPEX, OMEGA X, ENHYPEN, P1Harmony, TXT, and Stray Kids.

In the article, the reasons why they are the so-called "fourth-generation leaders" were also cited by the media outlet. 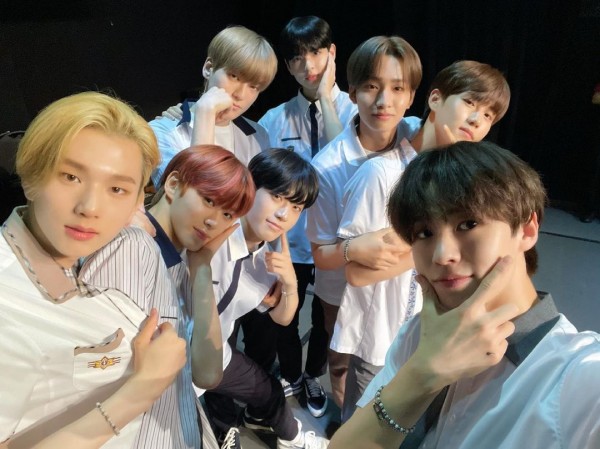 In the article, EPEX, a K-pop group under C9 Entertainment entered the list. Despite just debuting on June 8 with their first single album, "Bipolar Pt.1: Book of Anxiety," they already showed a strong impact. Its title track, "Lock Down" topped the iTunes chart in Israel and Thailand right after its release, a huge record for a rookie group from a small company. 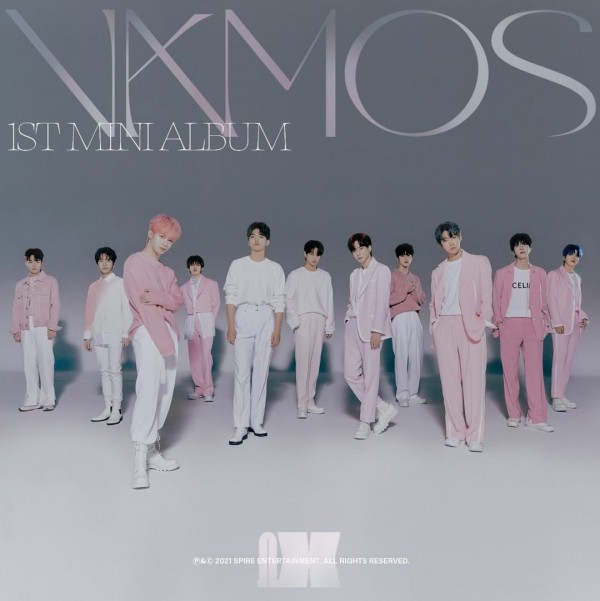 Following EPEX, Omega X also stands out the most among those who just debuted this 2021. The 11-member group is already gaining enthusiastic responses from K-pop fans. The 13 days old group who debuted on June 30 sold out 20,000 album copies, impressing the K-pop scene.

Next is ENHYPEN, which is gaining tremendous popularity both in Japan and Korea. Their single "Border: Hakanai" remained at the top of the Oricon Daily Singles Chart for six days after its release–worthy of their title "rookie monster." 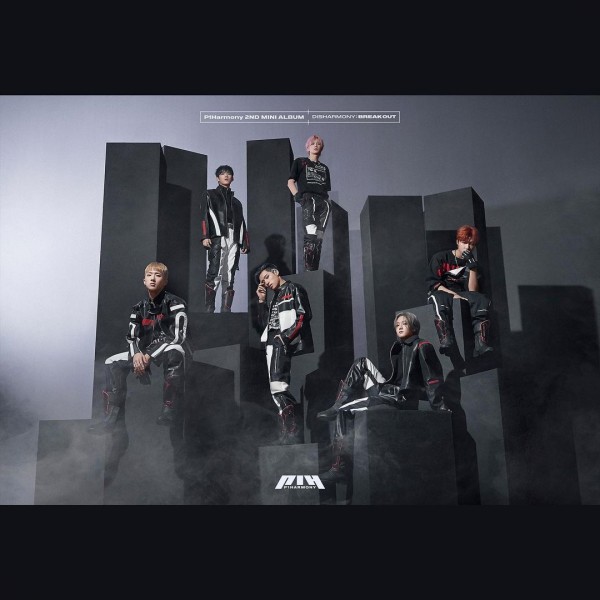 FNC Entertainment's P1Harmony is also receiving favorable responses not only from fans but as well as from international media.The American magazine Teen Vogue even cited the group as a rising group that will be one of the most notable in 2021.

Lastly, TXT and Stray Kids which are the seniors of the mentioned rookie groups are also competing for the next "King" modifier. 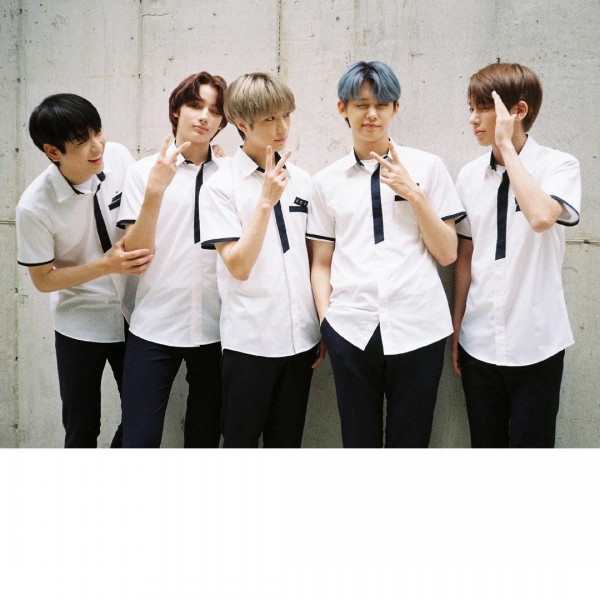 TXT which is currently in its third year of success is continuously breaking its own records. In May, they dropped their second full-length album, "The Chaos Chapter: FREEZE," which made a new record by selling 700,000 pre-order copies. The group also ranked No. 5 on the Billboard 200 chart, the highest-charting album of the group in the U.S. In Japan, TXT also proved its influence by selling 76,806 copies from June 7 to 13, topping the Oricon weekly chart. 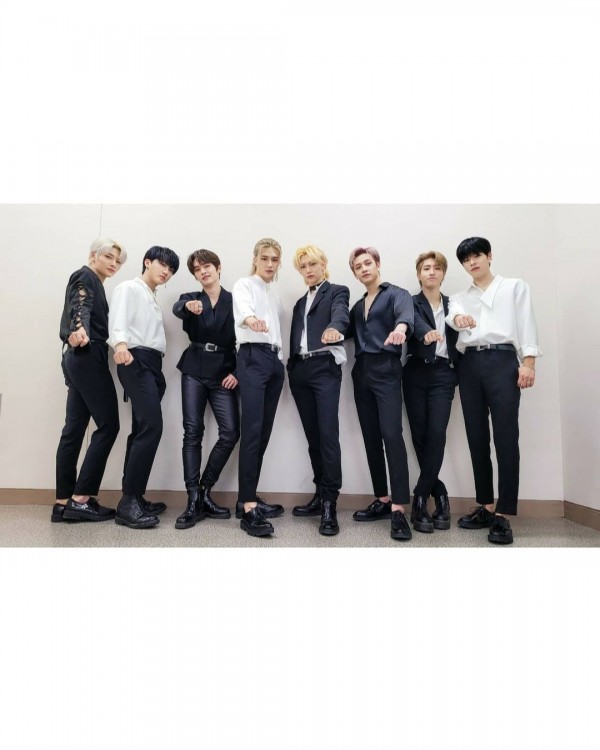 Stray Kids is also active in the production group "3RACHA" with members Bang Chan, Changbin, and Han. This is why they are called the "next-generation K-pop representative group" that is full-packed with vocals, performances, and production skills.

"King of K-pop" from the 4th Generation: What are the Requirements?

Munhwa Ilbo expressed that Digital is the most prominent factor in competition among fourth-generation boy groups.

Due to the pandemic, offline activities are limited; thus, K-pop groups are now promoting online. Some indicators to see if a group is leading are high-ranks in charts, YouTube MV views, album sales, and international media recognition – which are all present in the mentioned groups.

Read More: These Are K-Pop's 4th Generation "It" Boys