WINNER Mino expressed his honest thoughts on marriage. In a recent show episode, he revealed he doesn't want to get married yet, as well as his worries on the matter.

On July 13, Winner Mino and BLOCK B P.O appeared as guests on SBS's "Shoes Off, Dolls for Men." There, the K-pop stars talked about their respective careers and relationships.

WINNER Mino Reveals Reason He Doesn't Want to Get Married Yet

Amidst a good conversation, Tak Jae Hoon asked Mino and P.O. about their thoughts on settling down. While BLOCK B P.O. expressed his willingness to marry, Mino confessed that he has no intention to get married yet, surprising the hosts. 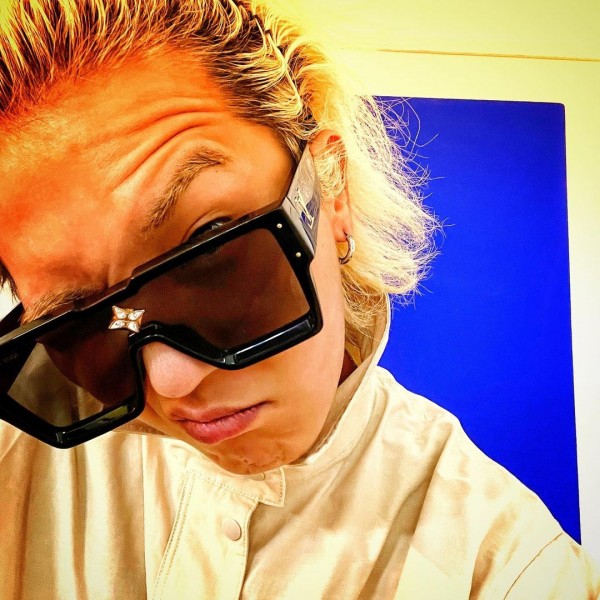 Lee Sang-min then asked, "Do you want to grow old without getting married? Or do you want to get married even if you get divorced?"

As a response, the WINNER member revealed his worries about marriage. Though he wants the idea and experience of getting married, Mino emphasized, "There are still many things that I want to accomplish. I'm still young."

He added, "It would be difficult if I thought I was being arrested (constrained) because of my personality," expressing his worries.

Nevertheless, the idol expressed his wish about his future wife, saying, "I hope you will respect my work and make me something delicious when I come home." 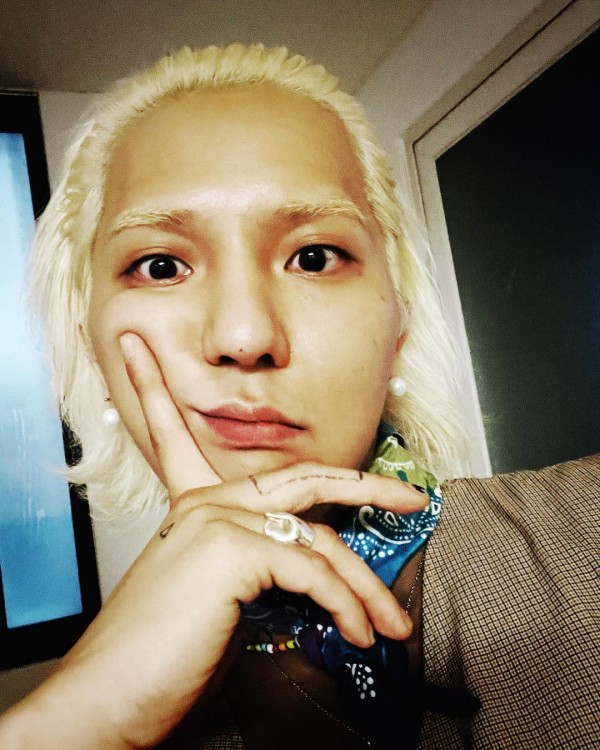 In particular, Song Minho, or also known as Mino, turned 28 this year. The idol is consistent with his thoughts of not settling down yet.

In 2016, WINNER had a photoshoot with Allure Korea where he revealed his initial thoughts on marriage. In the subsequent interview, Mino stated the same - that he wants to get married as late as possible and enjoy his life before settling down with his future partner.

ALSO READ: These 11 K-pop Idols Want to Get Married at Their 30s + Their Ideal Types

In the same broadcast, P.O., who mentioned that he wants to tie the knot in the future, was asked to choose love between love and friendship.

MC Lee Sangmin tried to test the 12-year friendship of the two stars, asking P.O. if he would rather save his girlfriend or Mino when they fell into the water at the same time.

Mino then started acting, "I need your help."

However, the MCs and guests started laughing when P.O. repeatedly shouted, "Girlfriend, girlfriend!" 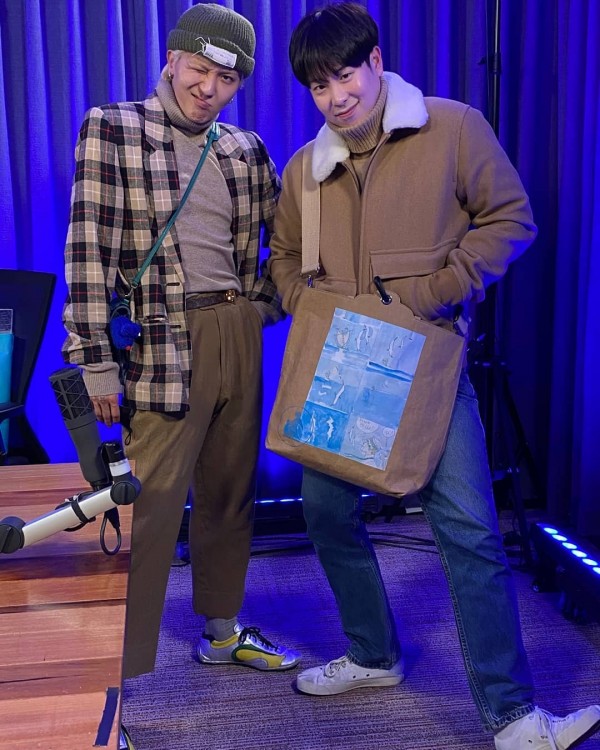 Seeing Mino shocked and disappointed, P.O tried to add that he has to save his girlfriend first. However, Tak Jae Hoon made the question more difficult when he asked the BLOCK B member that he only have to save one. Without hesitation, P.O. still chose girlfriend.

The MCs then recalled that Song Mino earlier said that an artist's painting price will rise when he/she dies. P.O. then joked that he has Mino's painting and he wants him to go away soon. Mino smiled bitterly, explaining that he would kill two birds with one stone by getting love and money.

Fans who got to witness the episode admire the duo's friendship, and the way they are are comfortable joking around even in the broadcast.