In Hyeri's recent interview, the singer-actress talked about her beau Ryu Jun Yeol, BLACKPINK Rosé, and her group Girl's Day – updating their current status. Keep reading to know what she said!

On July 15, K-pop idol turned actress Lee Hyeri sat down for an interview to commemorate "My Roommate Is a Gumiho" finale, her romance drama alongside Jang Ki Yong, Kang Han Na, Kim Do Wan, and more.

In the interview, the female star talked about her friendship with BLACKPINK Rosé, updates on Girl's Day comeback plans, and status with her boyfriend Ryu Jun Yeol.

Hyeri Feels Grateful for Having BLACKPINK Rosé as Her Friend

During the conversation, Hyeri (27) revealed that she's thankful to her younger sister and friend Rosé (24) for their special friendship.

The idol-actress narrated that although Rosé is three years younger than her, she had relied on her for a long time. 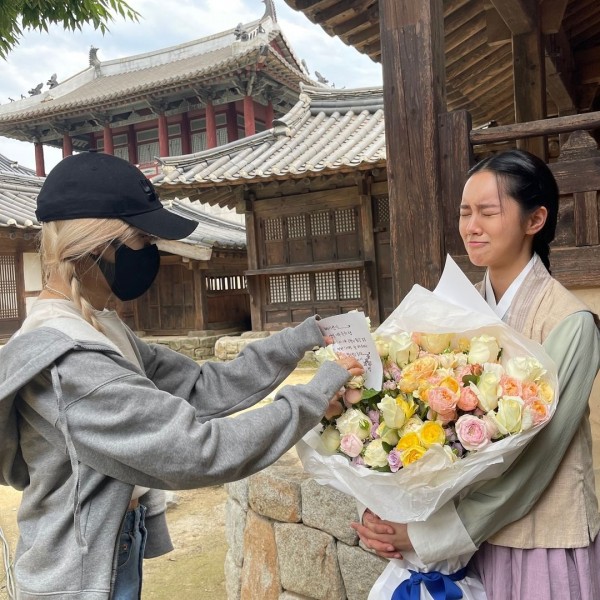 Hyeri thanked the "On the Ground" singer, saying, "Even though I was her older sister, I often complained to her, but she accepted it very well."

She mentioned the time when the BLACKPINK member visited her on the filming site of her upcoming drama, "When Flowers Bloom, I Think of the Moon."

Hyeri added, "The historical drama site was especially far, but she came all the way there to celebrate my birthday. I was so moved and grateful that I forgot all the heat... I'm so grateful and sorry for her."

Girl's Day Has No Plans to Come Back...Yet

Hyeri talked about Girl's Day, which hasn't returned to the music scene yet since their last release in 2017 with EP "Everyday #5."

The group all left Dream T Entertainment in 2019 but clarified that they didn't disband. It is noted then that this 2021, second-generation groups such as SHINee and 2PM were climbing up the charts with their recent releases. 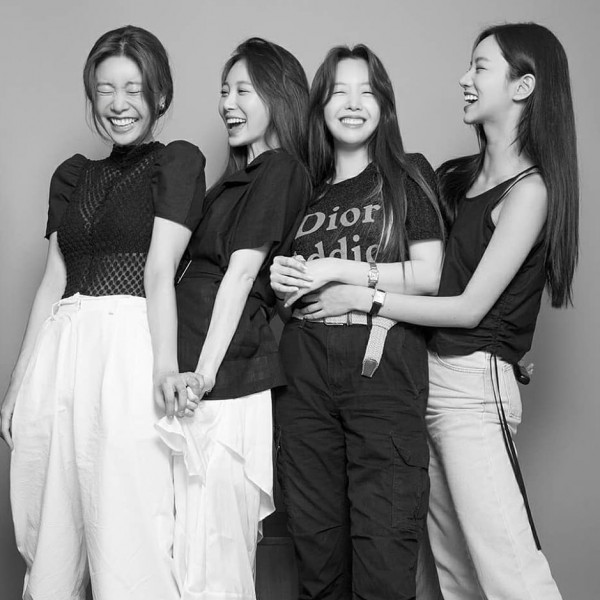 When asked if a Girl's Day comeback is also possible, Hyeri responded, "We haven't talked about our comeback in detail. I think we also reminisce while looking at good cases such as girl groups. It was so pretty and happy. I think we share a lot of memories like that. I am happy to share memories with them."

Nevertheless, Hyeri still affirmed the good relationship with the group, sharing that they meet and talk a lot, especially about acting.

Currently, the members including Minah and Yuri are also active in the industry as actresses. Hyeri shared they often monitor and depend on each other.

Hyeri Reveals Boyfriend Ryu Jun Yeol is Supportive of Her 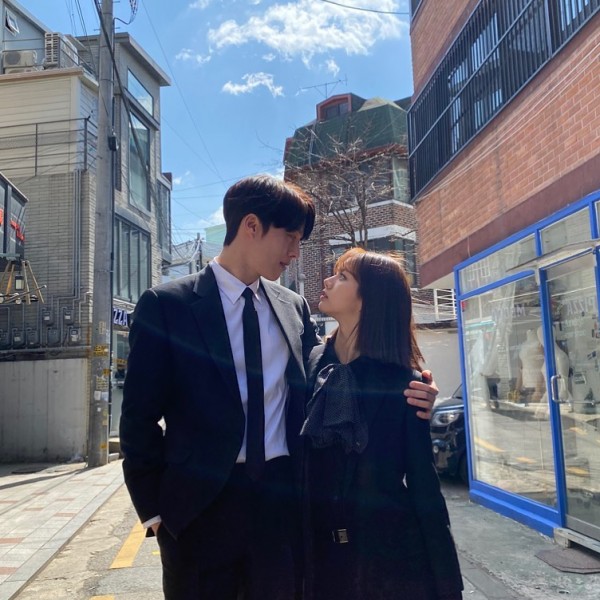 Hyeri briefly talked about her boyfriend and actor Ryu Jun Yeol. In context, the two met each other after starring in the hit K-Drama, "Reply 1988."

Recently, breakup rumors surrounding them arose after Hyeri and his onscreen partner Jang Ki Yong showed off undeniable chemistry in their photos posted on Instagram. 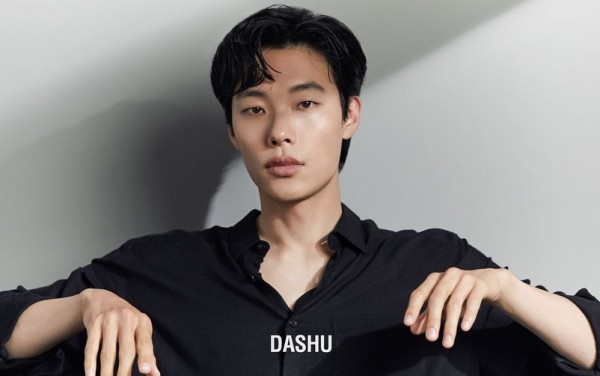 However, this rumor was slammed when Hyeri answered a question about Ryu Jun Yeol's reaction to her romantic scenes with Jang Ki Yong.

She said, "For Ryu Jun Yeol, I'm grateful that he always understands and supports me so much."