BLACKPINK has become the first artist to collaborate with a Korean credit card company, and now the "BLACKPINK Card" is available in the country.

On July 19, BC Card has launched the "BLACKPINK Card," a credit card in partnership with the world-renowned K-pop girl group.

This is the first time that K-pop artists are featured in the cards, so it is expected to be well-received by Korean citizens, especially K-pop fans. 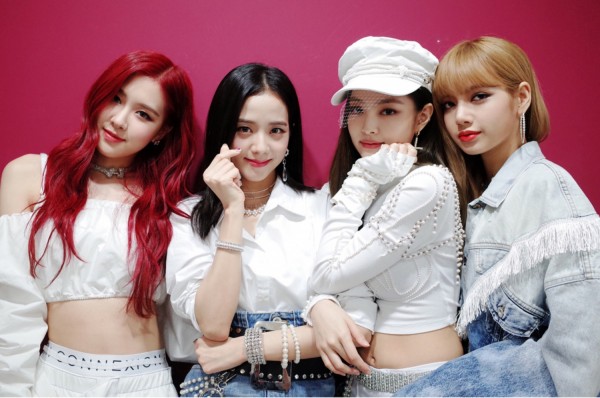 "BLACKPINK" Credit Cards Have Been Launched in Korea

"BLACKPINK Card" will be released in a total of 10 different version. BLACKPINK members Jisoo, Jennie, Rosé, and Lisa participated in the designs themselves.

The credit card comes with fan-friendly features such as in-app payments, streaming, ticket, albums/books discounts. Moreover, the card has various benefits that can be used in daily life. 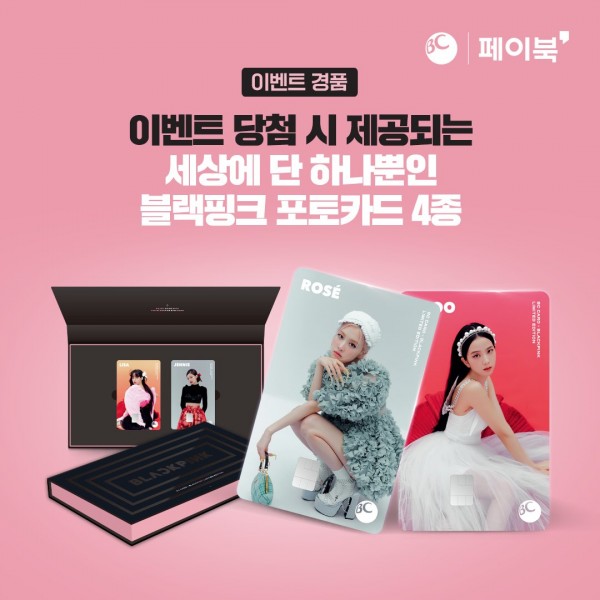 BLINKs (BLACKPINK's fan club) also have the opportunity to avail of the "BLACKPINK" credit card as a limited edition package.

YG Entertainment CEO Hwang Bo-kyung stated, "We expect to create great synergy through the credit card launched together with BC Card." 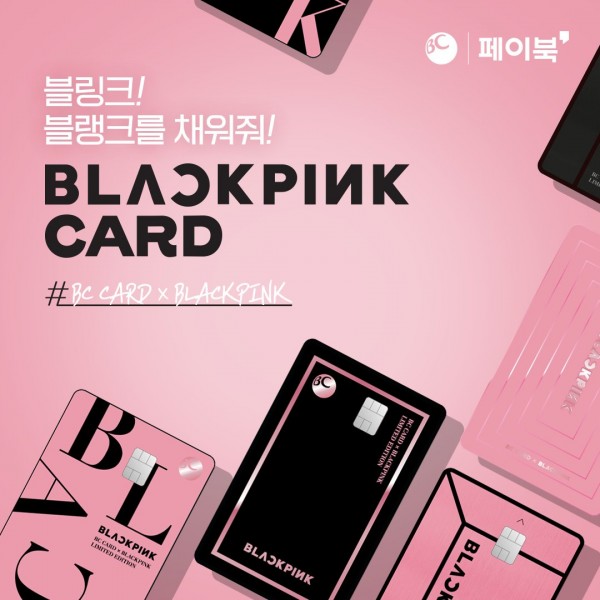 They added that as BLACKPINK's fifth anniversary of debut is approaching, they hope that this partnership is an opportunity to provide greater satisfaction to fans. 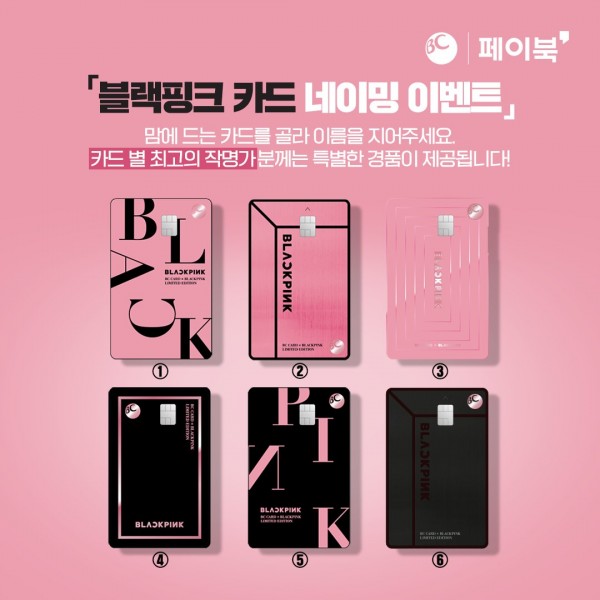 CEO Won-seok Choi of BC Card shared, "We are happy to launch credit cards in alliance with the first artist, BLACKPINK, which has captured the world with their music."

What do you think of the "BLACKPINK" credit cards? Tell us in the comments below!

On July 14, YG Entertainment released a trailer for BLACKPINK's much-awaited movie, which is part of the girl group's celebration of their fifth debut anniversary.

"BLACKPINK The Movie" is about the group's five years together and their performances.

RELATED: 'BLACKPINK: The Movie' Will be Presented at the Film Market at Cannes Film Festival

The trailer for BLACKPINK's movie presents the quartet's previous tours. The four members give their comments on the moments they perform on stage together. 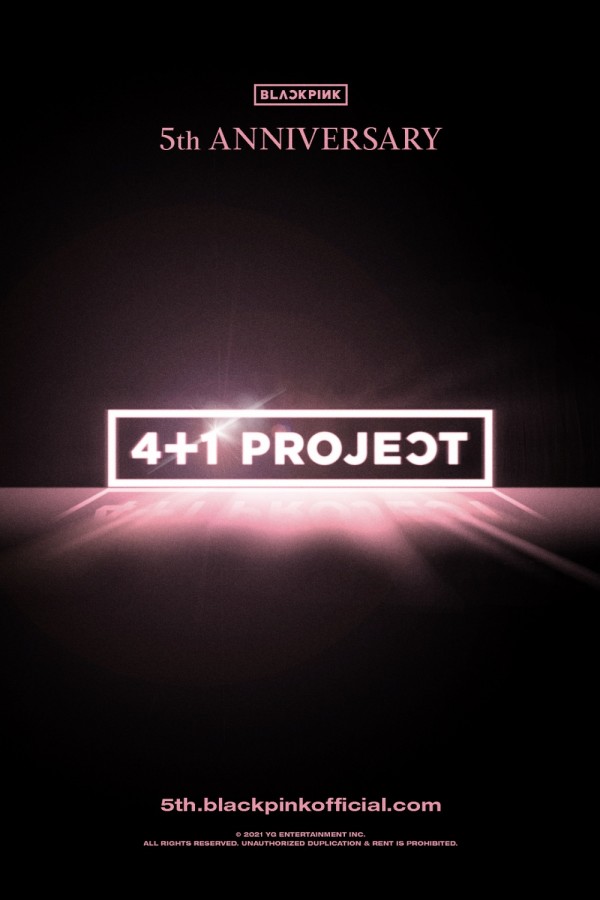 One of the members said that she considers them as some of the happiest moments of her life. Another member shared that they are still in the process of trying new things out.

"BLACKPINK The Movie" will be revealed in 100 countries worldwide on Aug. 4. It will include different sequences like "The Room of Memory," where fans can see the memories the members have shared for the past five years since their debut. 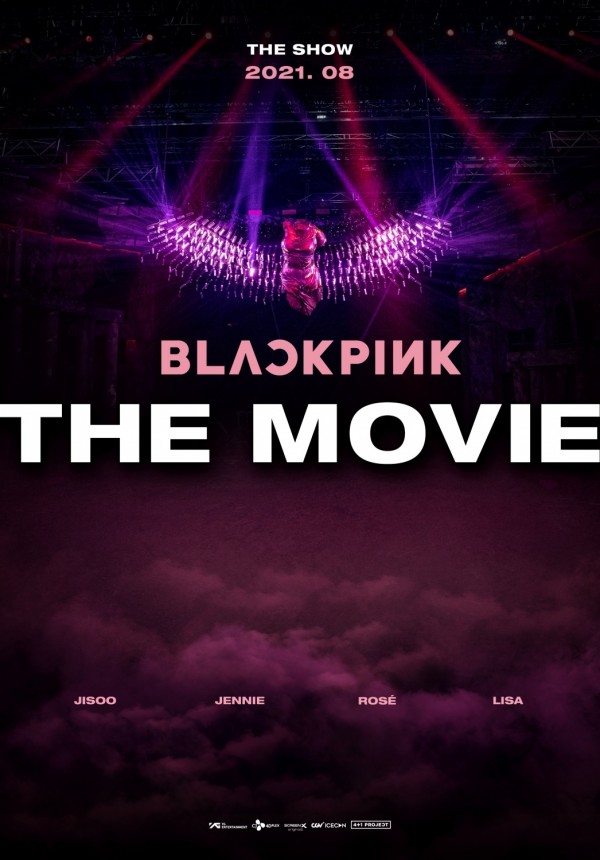 There will also be a "Beauty" section, which will display images of Jisoo, Jennie, Rosé, and Lisa, and "Unreleased Special Interview."

Furthermore, the film will be shown in various formats such as ScreenX, 4DX, and 4DX Screen.

"BLACKPINK The Movie" is a gift for BLINKs and is part of the girl group's fifth-anniversary project, entitled "4+1 PROJECT." The number "4" stands for the four members (Jisoo, Jennie, Rosé, and Lisa), and the number "1" represents BLINK.