BLACKPINK Jennie worries people after appearing afraid and distressed at the airport.

BLACKPINK Jennie Worries Many after Appearing Scared in the Airport

On July 22, Jennie arrived in South Korea from Los Angeles and was seen at Incheon Airport. The appearance of the female idol became the focus of attention for Korean fans and South Korean media outlets, as it is the first time Jennie was seen in the airport after more than a year due to the COVID-19 pandemic. 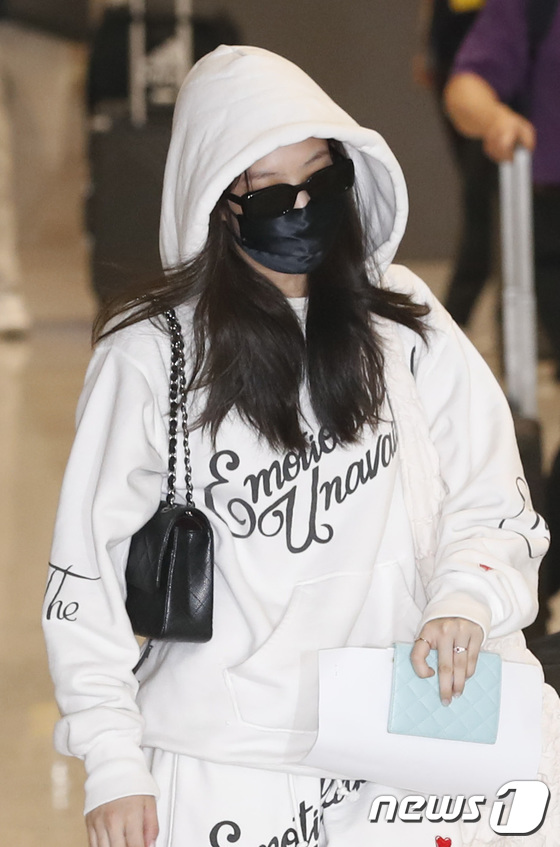 Jennie flew to the United States secretly in June. However, when she returned to Korea through a commercial flight, many were able to get a hold of her flight schedules. With that, fans and reporters gathered at the airport to take pictures of Jennie.

Jennie was seen wearing matching white sweatpants and a sweater outfit. She was also seen wearing dark glasses and a mask. Initially, the idol appeared friendly, waving to fans despite looking tired. As people started to crowd around her, however, Jennie seemed to become more and more distressed.

The female idol lowered her head and pulled her hoodie down to cover her face, appearing afraid. Some claimed that Jennie felt unwell due to the long flight.

However, many believed that Jennie became distressed due to the crowd deliberately clinging to Jennie, making her even more tired and overwhelmed following her flight. 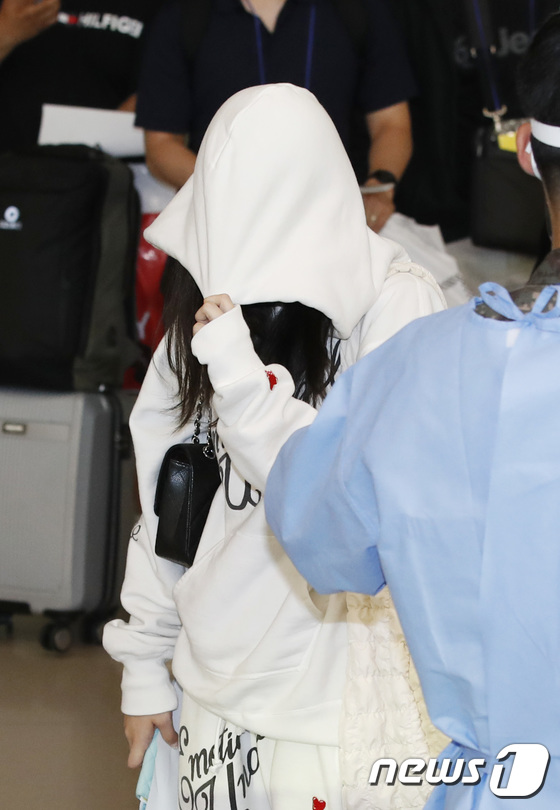 As COVID-19 cases are seeing a sudden spike in South Korea, fans have become concerned for Jennie's health due to the number of people in the airport who were not following social distancing guidelines.

Some also speculated that Jennie has a fear of airports. This is not the first time Jennie has appeared panicked and afraid in such a crowd.

During her trips to the airport in 2019, Jennie was often seen with an uncomfortable and terrified expression as people with cameras surrounded her.

People believe the idol has anxiety and gets uncomfortable with the crowd and press media around. Many sympathized with her, as she came from a long flight and was not with her members.

Fans have stated that Jennie looked like she was about to faint, as she appeared freaked out and overwhelmed by the flashing cameras. 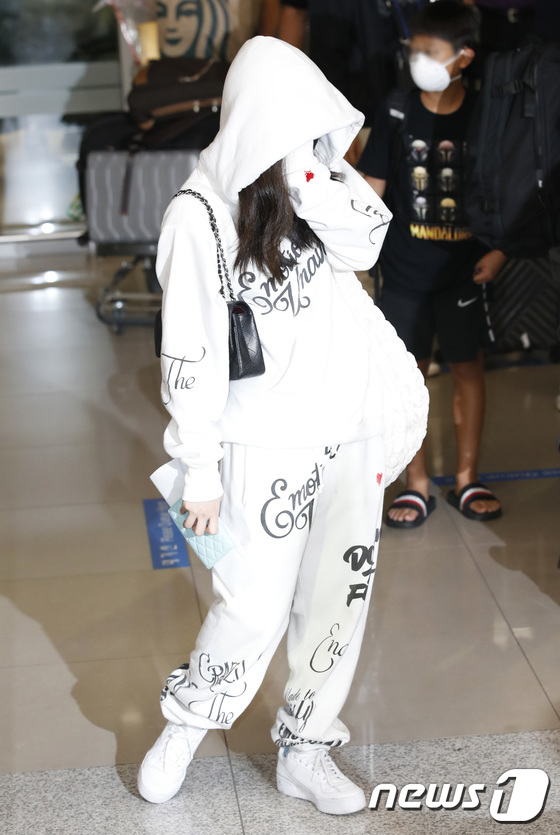 However, people applauded her manners, as she still continued to bow and wave to fans in the airport. People are now calling for fans and paparazzi to respect idols and give them the personal space they deserve.

On May 18, 2021, Jennie was named as the face of Calvin Klein's Spring 2021 collection titled "Drop 02." The mentioned collection is a collaboration between Calvin Klein and Heron Preston.

On February 19, 2021, Jennie became a fashion editor for Vogue Korea's March 2021 issue. The "SOLO" singer participated in the photoshoots as a planner. She helped decided the concept, hair and make-up drafts, and styling. 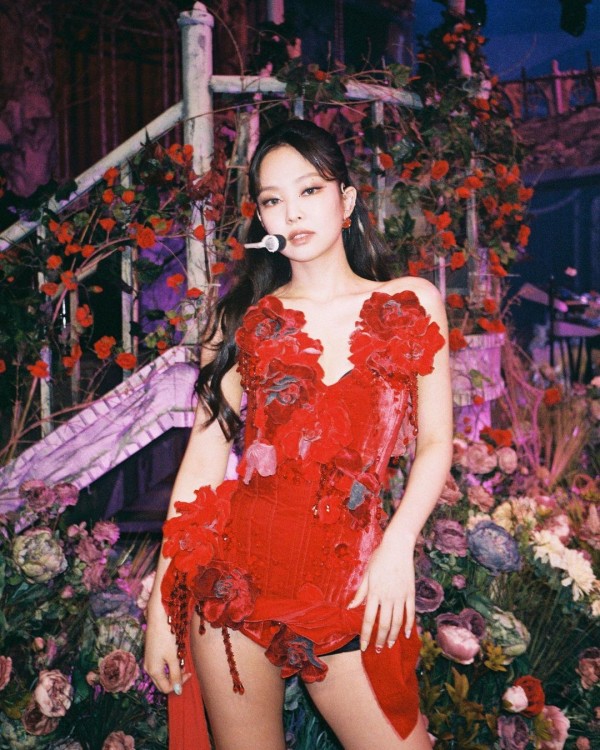 On February 2, 2021, Jennie was named the new face of Chum CHurum, a popular soju brand under Lotte Corporation. On February 10, she was also named the female face of Lotte Chilsung.

In March, Jennie was selected as the model for Kwangdong Vita500, a popular vitamin drink brand. In April, she was announced as the brand model for Dashing Diva.