"Fashion icon" Jennie of BLACKPINK graced global fans once again with her breathtaking visuals! In her recent photos released by Elle Korea and Calvin Klein Japan, the female idol stunned the internet with her toned abs and wannabe body.

On July 14, Elle Korea unveiled photos of BLACKPINK Jennie, who showcased her individual charms on the cover of the fashion magazine's August issue. 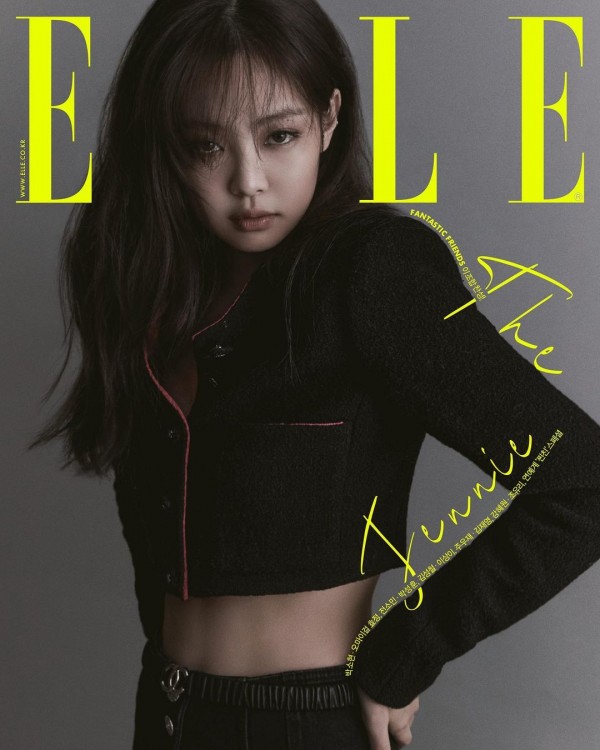 In the photos released, which were also posted by Jennie on her personal IG account, the female star proved that she is the "Human Chanel" with her luxurious and elegant image. Wearing items from the luxury brand, the idol teamed up with the fashion magazine to produce images containing her chic charm.

The concept of the photoshoot only uses black and gray colors, yet the beauty of the idol stands out. Aside from her visual, her perfect body ratio also received positive feedback from fans, praising her toned abs.

Prior to this, Calvin Klein Japan released the "SOLO" singer's pictorial photos for their newest ad as well, featuring Jennie.

In the uploaded photo on their official Twitter account, the trendsetter idol rose into the top trending topics due to her flawless physical appearance and aura.

Calvin Klein Japan captioned "In Summer," mentioning that the photo was captured by the photographer Kim Hee Jun. Jennie, who is known for having eyes like cats, stared at the camera boldly while exhibiting her slender body.

As a response, K-pop fans including BLINKs (fandom of BLACKPINK) commented, "Jennie is the hottest it girl," "She's so stunning," and "Her visual is killing me."

Meanwhile, Jennie who skillfully pulled off a variety of styles throughout the shoot also sat down for a short interview with Elle Korea.

Being a fashion trendsetter for each of their releases, she said, "I think the story released with melody gives me another fun when it blends in with styling. I try to convey the message of music visually." 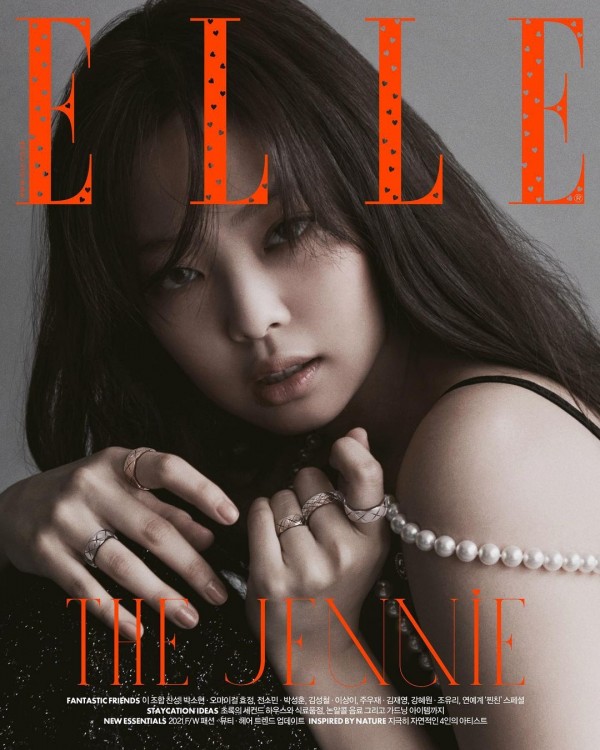 Lastly, Jennie, who was recognized for her outstanding performance on stage, conveyed that she's happy when she's seeing her expression on stage through video clips, especially the parts where she's communicating with fans.

On the other hand, Jennie, along with BLACKPINK, is currently busy preparing for the "4+1 Project" on August 8 to celebrate BLACKPINK's fifth anniversary. In fact, the star and co-member Rosé were spotted filming in Los Angeles, hinting at new activities.