MAMAMOO member Solar showed off her muscular body on Instagram after an intense yet successful diet.

On July 22, MAMAMOO member Solar took to Instagram to share a series of photos. The idol attracted attention for her muscular body that was brought about through intensive exercise and successful dieting.

However, many were pleasantly surprised to see that the "Decalcomanie" singer even had defined six-pack abs! 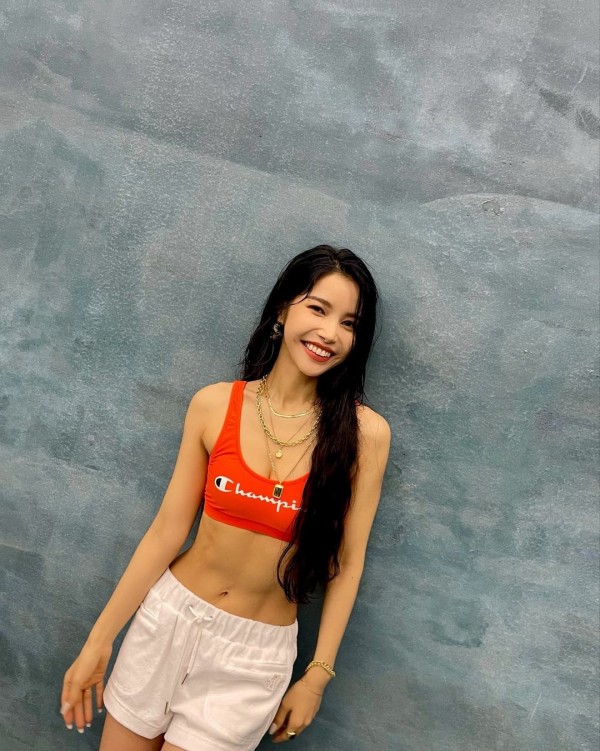 Solar recently revealed that she was preparing for a health and fitness-related magazine pictorial on KSB 2TV's "Boss in the Mirror." While preparing for the pictorial, Solar often mused about difficult her diet was, saying that every day was hard and that she felt she was going crazy because she could barely eat anything. 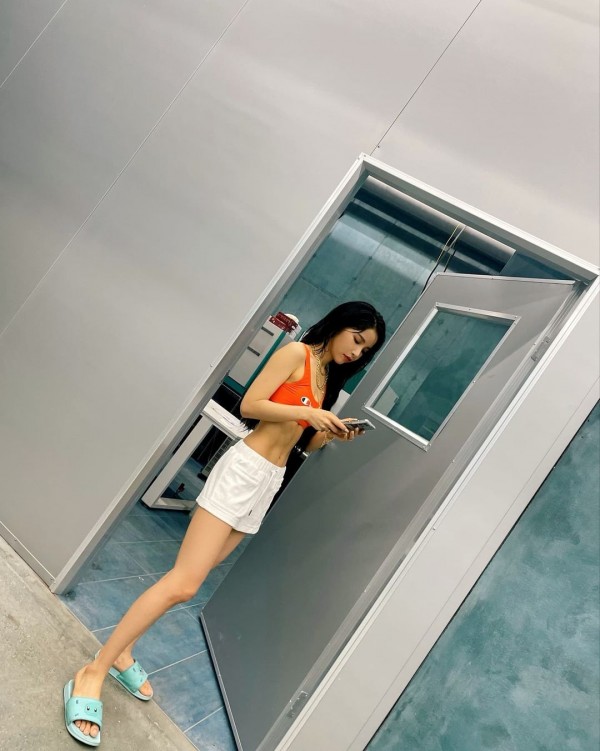 Despite that, Solar did not give up!

Following her successful diet, she was able to flaunt her body in the August cover of "Men's Health Korea." 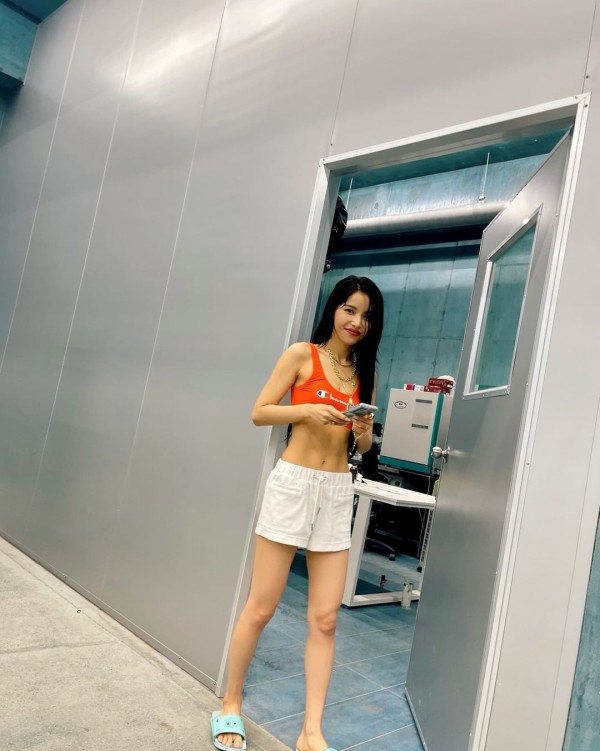 Solar posed for the magazine with fitness trainer Yang Chi Seung. Previously, the two showed off the exercise and fitness routine on KBS 2TV's "Boss in the Mirror," and the two worked together to prepare for their "Men's Health Korea" pictorial. The duo trained together for two months.

After enduring intensive and rigorous training and diet regimens, both Solar and Yang Chi Seung rocked bodies perfect for the sweltering summer.

Congratulations on your successful diet, Solar!

On July 22, MAMAMOO members Solar and Moonbyul dropped the music video teaser for "Promise U," a remake of the original song by Vibe. The original song was released nearly two decades ago, in 2002.

Solar and Moonbyul's version will have a dancehall-house twist that suits the summer vibe.'

Solar and Moonbyul's "Promise U" music video will be released on July 28 at 6 PM.

On March 17, 2021, Solar released the song "Adrenaline" as part of the soundtrack for the tvN drama "Vincenzo." 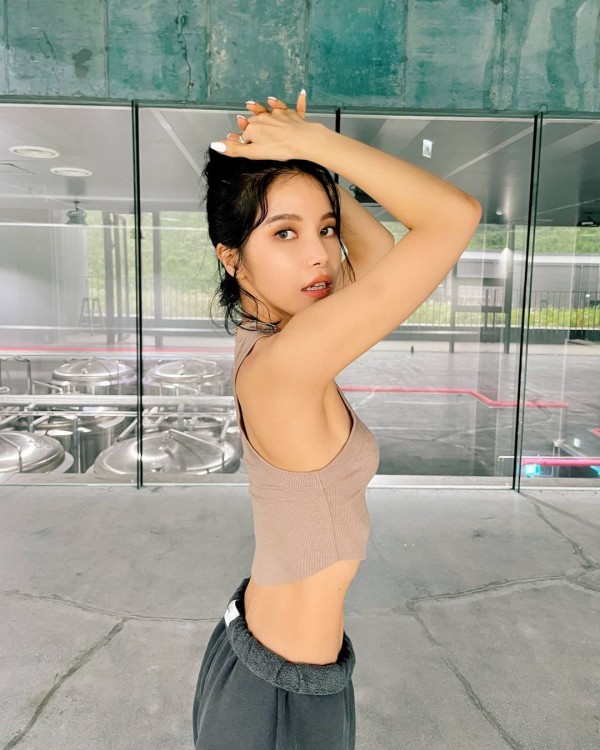 ALSO READ: Here's How Much These K-Pop Idols Earn From Their YouTube Channels

Solar made her solo debut in April 23, 2020, with the single "Spit it Out." The same day she debuted, performed on Mnet's "M! Countdown." She won her first solo music show win on SBS MTV's "The Show."