Hit South Korean program from MBC Radio, "Idol Radio," will be returning with 'Idol Radio Season 2" to stream on the UNIVERSE platform.

NCSoft and Klap, developers of the UNIVERSE K-pop fan interaction platform, announced that the app and website will be hosting the "Idol Radio Season 2" starting August 9, Monday. It will then be regularly aired every Monday and Thursday, 8 PM KST. 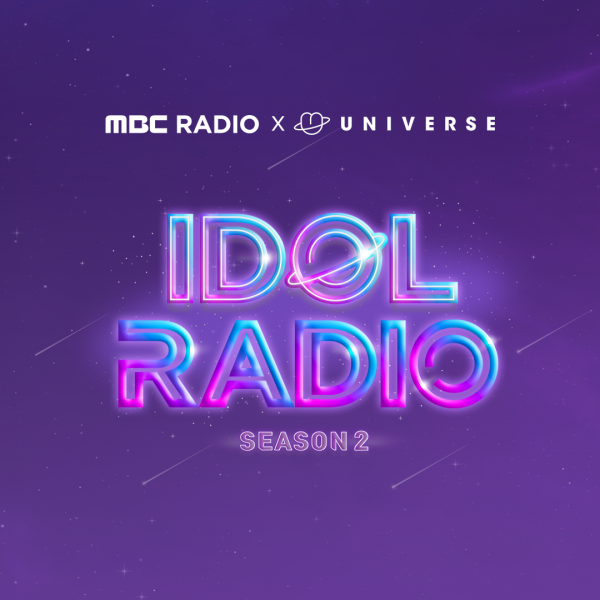 "Idol Radio" is a radio show that was conceptualized and created by MBC Radio especially for idols. It first aired on July 23, 2018, and has been available to fans through the MBC Standard FM and the Naver V Live platform. It moved its content to its own YouTube channel starting last August.

Additionally, the UNIVERSE developers announced that the MBC Radio will also have its own PLANET, an exclusive space for the program and its fans to interact with each other, same as with all the artists who have joined the platform. In the "Idol Radio Season 2" PLANET, highlights of the previous "Idol Radio Season 1" will be streamed thrice on the platform. Also, NCSoft and Klap announced the the new PLANET will be releasing a wide variety of content such as behind-the-scenes videos and photos of the "Idol Radio Season 2" episode, giving the fans an unprecedented view of their favorite idols who will be appearing on the show. UNIVERSE also plans to hold PLANET support and CIty Hall certification events.

NCSoft and Klap teases that additional information, such as who will be the DJ for "Idol Radio Season 2," will be revealed at a later date. In the previous season, GOT7 Youngjae and DAY6 Young K served as the DJ before it ended.