BTS Jimin's "Filter" has set the record for the most weeks to rank on the Billboard World Digital Song Sales chart among the 2020 K-pop songs.

On July 26 local time, Billboard updated their charts to reveal the rankings of songs and albums for the week ending on July 31.

On the World Digital Song Sales chart, which shows the 25 top-selling digital singles around the globe, BTS Jimin's solo track, "Filter," once again secured one of the top spots. 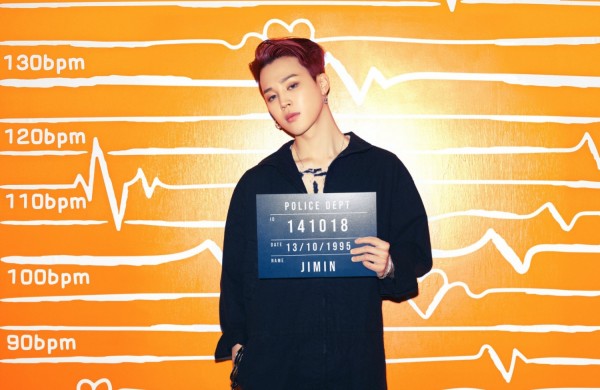 "Filter" by BTS member Jimin is one of the B-side songs included in the boy group's fourth studio album, "MAP OF THE SOUL: 7," which was released in February 2020.

"Filter" has a groovy vibe because of its Latin pop feel, and it features Jimin's angelic vocals. Along with these, the breathtaking performance of the song has kept the ARMYs (BTS's fan club) hooked to it, making it one of the group's popular tracks not only domestically but also internationally. 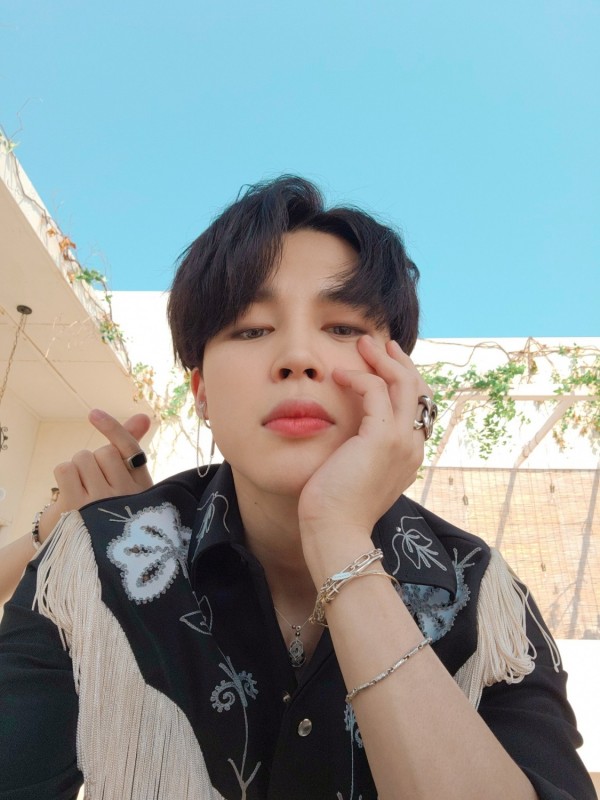 The popularity of BTS Jimin's "Filter" can be demonstrated on several music charts, including the Billboard World Digital Song Sales chart.

"Filter" debuted on the Billboard chart in March, claiming the No. 3 spot. The song has since been ranking on the tally and even peaked at No. 1 on Oct. 10, 2020.

On the World Digital Song Sales chart (dated July 31), BTS Jimin's "Filter" climbed six positions to No. 5. It is the highest-ranking K-pop song this week. Overall, the song has already spent 71 non-consecutive weeks on the Billboard chart.

With this, Jimin's "Filter" becomes the longest-charting K-pop song among the tracks released in 2020 on Billboard's World Digital Song Sales chart. 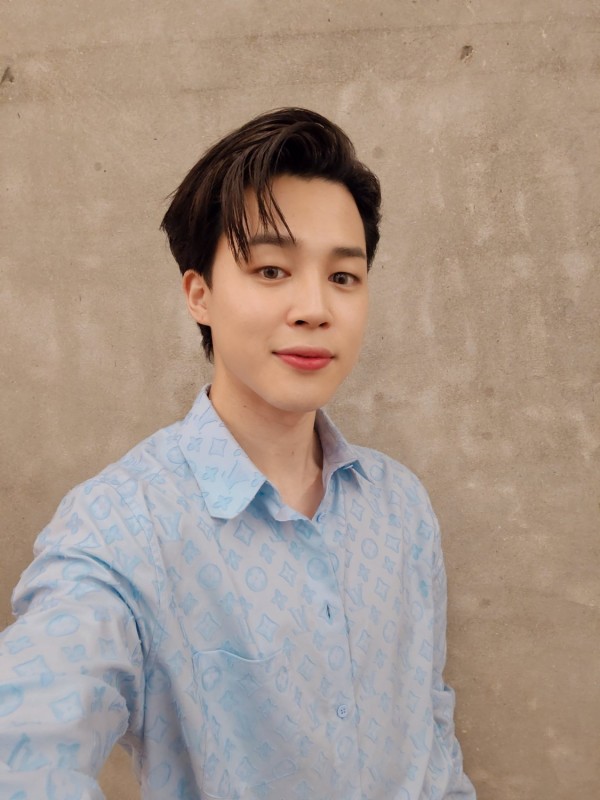 This past March, "Filter" officially spent its full-year on the global music chart as it took the No. 9 spot. It is BTS's third song to achieve this milestone, following "Euphoria" and "My Time."

To celebrate such an impressive accomplishment, fans trended multiple keywords on Twitter, including "Proud of Jimin," "Congratulations Jimin," and "#Filter1YearOnBillboard."

Congratulations to BTS Jimin on yet another historic feat on Billboard!

In other news, "Filter" by BTS member Jimin also continues to do well on other global platforms such as YouTube and Spotify. 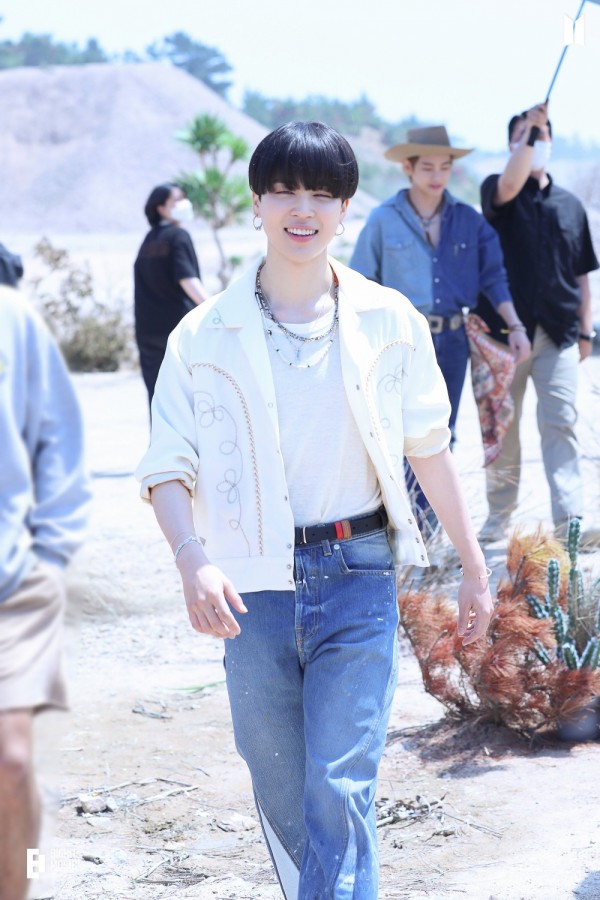 In particular, Jimin's "Filter" has set the record for the most views among solo audio tracks on YouTube. The song has already surpassed 64 million views.

Over on Spotify, "Filter" ranks seventh on BTS's most famous tracklist. It recently broke the record for the fastest unpromoted K-pop solo song to reach 180 million streams in history. 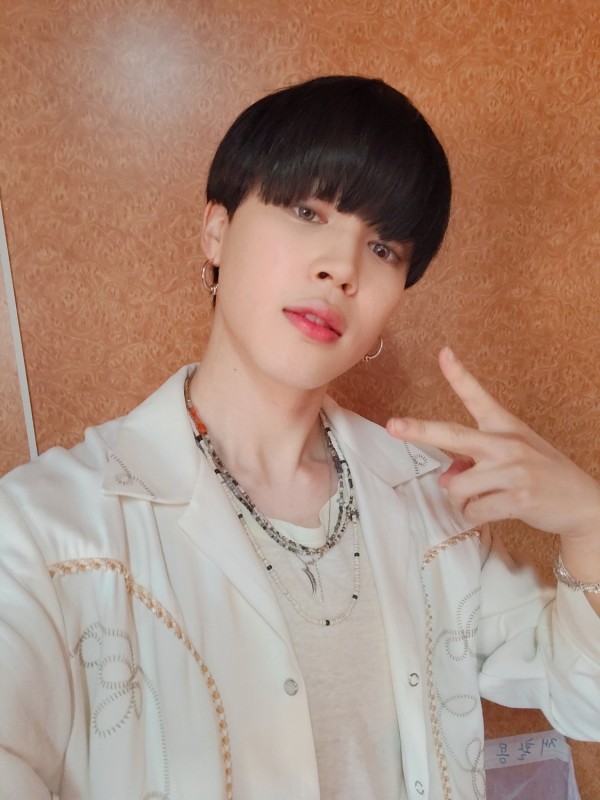 As of July 28, BTS Jimin's "Filter" has accumulated 181.16 million streams on Spotify. It is the second-most-streamed solo song within the boy group, following Jungkook's "Euphoria" with over 250 million streams.

Finally, on the iTunes Chart, "Filter" has extended its record for the BTS solo track with the most No. 1s. The song has achieved its 113th No. 1 on the chart, with the British Virgin Islands joining the list of countries where the song took first place.