All EXID members have left their agency, Banana Culture, and have joined new different companies. Even though the members went their separate ways, taking different career paths, EXID has not disbanded. But since the group is yet to make a full group comeback, fans are curious to know the EXID update 2021, specifically what the five members - Hani, Hyelin, Jeonghwa, LE, and Solji - have been doing at present. 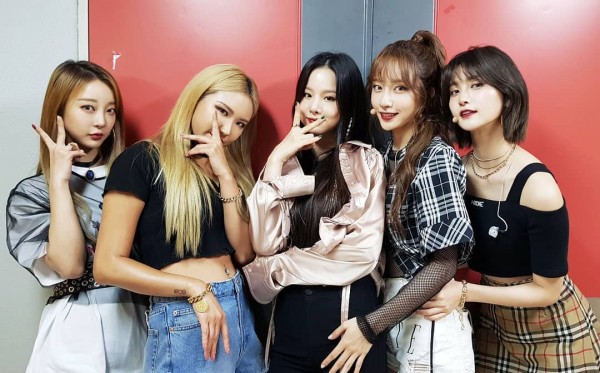 EXID Update: Here's What the Members are up to Since Leaving Banana Culture

EXID's leader and main vocalist, Solji departed from Banana Culture in February 2020, more than a year ago. A month later, she moved to C-Jes Entertainment to pursue a solo career.

In June 2020, EXID Solji began releasing new music as a soloist. She started with a soundtrack for the popular MBC drama "Find Me In Your Memory," titled "One Day." 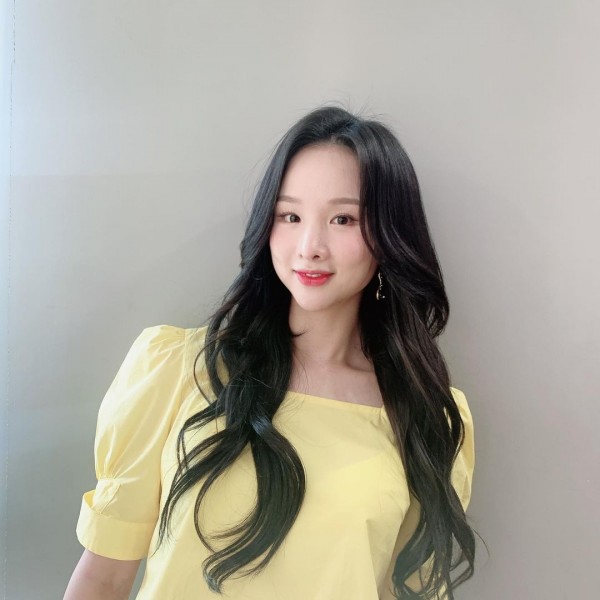 In early July of the same year, EXID member Solji made her anticipated solo debut with a ballad song titled "Rains Again."

This 2021, EXID Solji has already sung three OSTs for the K-dramas "Scripting Your Destiny" and "Mad for Each Other," and for the webtoon "Bunny and Guys."

EXID's lead vocalist Hani is one of the first members to leave Banana Culture, along with Jeonghwa. Following her participation in the group's 2019 Japan tour, she found herself a new label, Sublime Artist Agency. Hani has since been acting in dramas under her birth name Ahn Hee Yeon.

In November 2019, EXID Hani got the main character as a bartender in the web drama "XX," which premiered in January 2020. 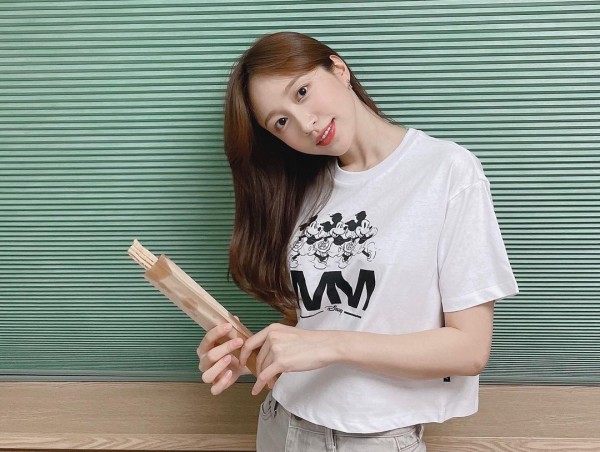 EXID member Hani then starred in another web drama, "How to Be Thirty," as Lee Ran Joo, a 30-year-old news presenter.

LE is EXID's main rapper and the last member to part ways with Banana Culture. From then onwards, she has been active in the industry as a producer.

Since leaving her former company, EXID LE already had created 67 songs, with her being credited in songwriting and production. 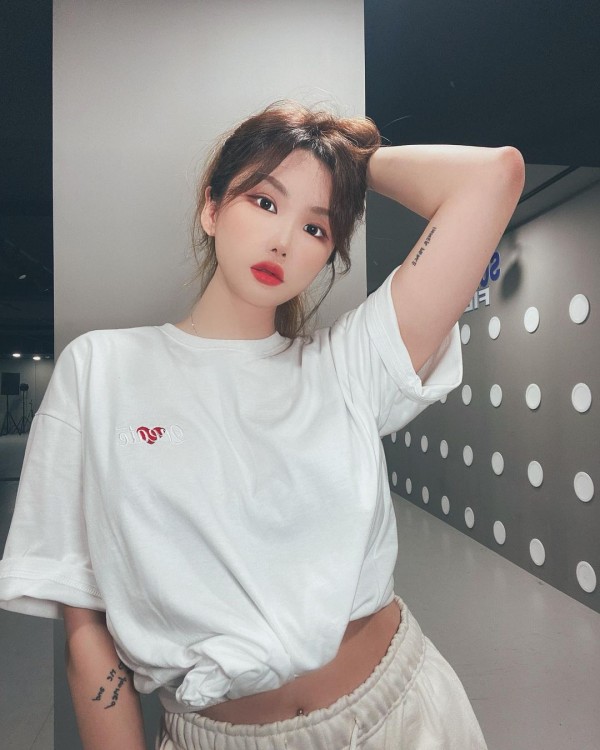 One of the songs LE produced is "Let Me Dance," a remake that the female group EVERGLOW sang as an OST for MBC's "The Spies Who Loved Me."

At present, EXID's main rapper is preparing for the release of her solo album.

Hyelin, who left Banana Culture in January 2020, is EXID's other lead vocalist. She signed with a new agency, SidusHQ, in May of the same year. 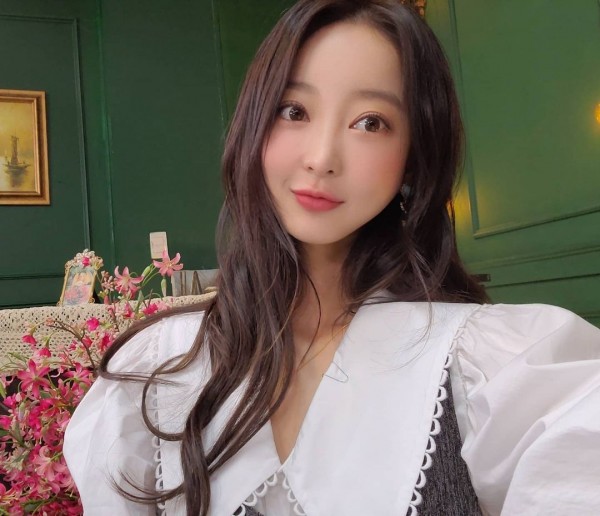 Upon joining the label, EXID Hyelin shared that she plans to debut as an actress someday. But as of the moment, she is mainly appearing on television shows like "Miss Back" and "Celeb Beauty 2."

YOU MIGHT ALSO LIKE: EXID Hyelin Reveals She Worked In An Italian Restaurant After Leaving Banana Culture

Lastly, there's EXID's main dancer and maknae (youngest), Jeonghwa. She signed up for her new agency, JWIDECOMPANY in July 2019 after two months since leaving Banana Culture.

Like Hani, EXID Jeonghwa is also currently active in the K-drama scene. This is not her first attempt to act, since before she joined the girl group, the star already began her acting career, with her first role being a cameo on SBS's "Wives on Strike" when she was only nine years old. 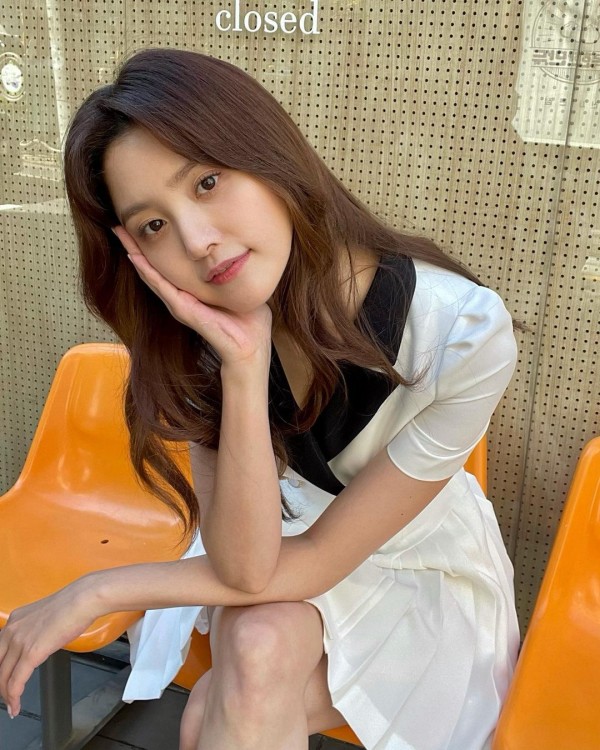 In 2020, Jeonghwa played a role in two movies: "Dragon's Inn" and "Handsome Guys." She was later cast in the comedy play, "Passion 3 Generation."

This 2021, EXID member Jeonghwa was cast in the K-drama "One the Woman," which is set to premier in September.