In new Twitter analysis results, K-pop acts BTS, EXO, Red Velvet, TWICE, GOT7, SHINee, and more are the most mentioned K-pop artists in the world from 2020 to 2021!

Read on to know who also made it to the Top 20.

The counting period began on July 1, 2020 and culminated on June 30, 2021, wherein data were gathered through the number of artist mentions.

As a result, BTS topped the rankings of "Most Mentioned K-pop Artist in the World," while Indonesia sits atop the country with most K-pop-related tweets.

BTS, BLACKPINK, NCT, EXO, TWICE, and More: The 20 'Most Mentioned K-pop Artists in the World' on Twitter 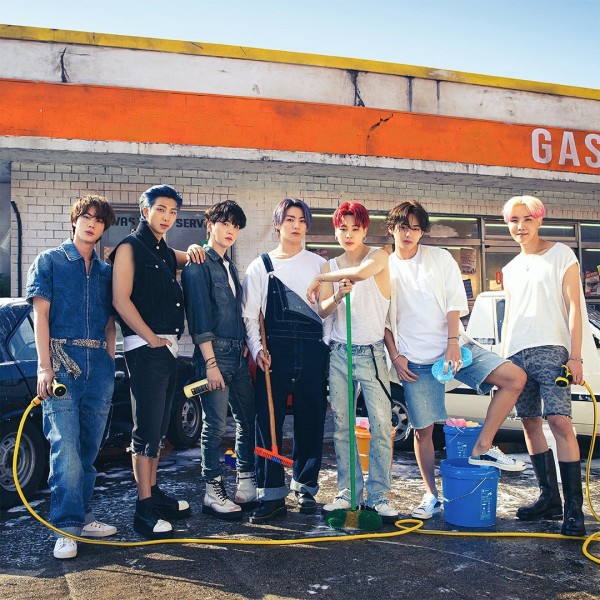 Trailing behind BTS are NCT, BLACKPINK, EXO, and TREASURE, who ranked second to fifth places, respectively.

TXT, ENHYPEN, GOT7, TWICE, and TREASURE followed in order, completing the top 10. 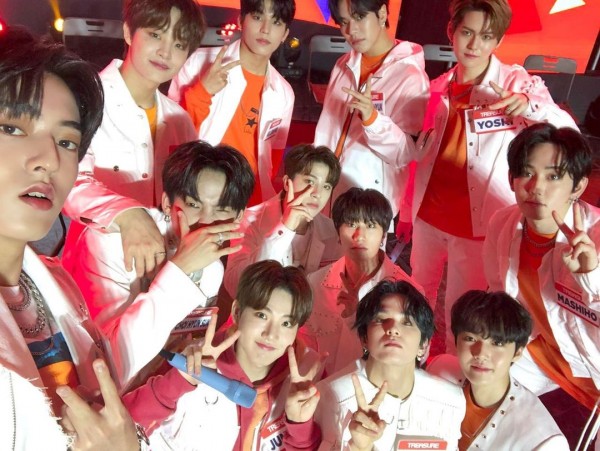 In particular, TREASURE, who debuted last year achieved a new record by entering the rankings for the first time in the Top 5.

Along with the rookie group, ENHYPEN also proved its growing fandom by entering the top 10.

In addition to the Top 10, ATEEZ, Stray Kids, THE BOYZ, Red Velvet, MONSTA X, iKON, IZ*ONE, DAY6, ASTRO, SHINee are the groups that completed the Top 20. 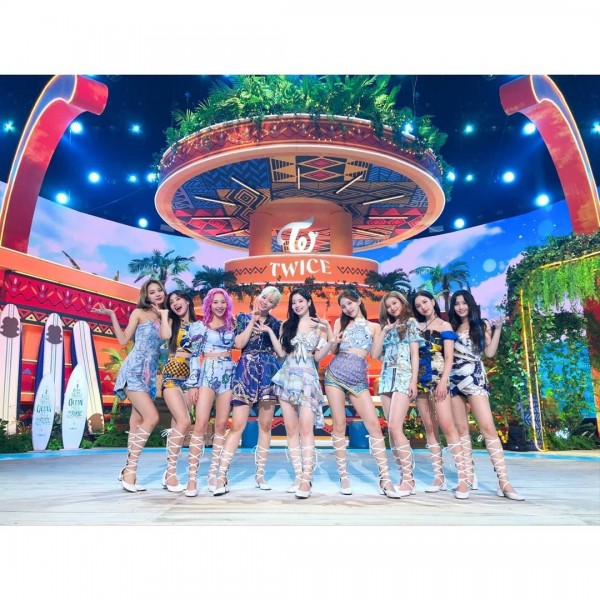 The Managing Director of Twitter's global K-pop and K-content partnership, Kim YeonJeong, highlighted, "In the recent year, third-generation artists such as BTS, NCT, and BLACKPINK made their comeback and fourth-generation players such as TREASURE, TXT, and ENHYPEN have been making strides, raising interest in K-pop on Twitter worldwide."

She added, "This growth of "#KpopTwitter is due to global K-pop fandom. Because offline performances, world tours, and fan meetings are on hold due to the pandemic, live contents such as "Twitter Blue Room" and "Twitter Space" also gained more attention."

Based on the rankings, Indonesia, the Philippines, Thailand, South Korea, and the United States reigned in the Top 5.