Punch and Mad Clown are reportedly dropping a collaboration song in August!

On July 30, the Korean media outlet OSEN reported that the two singers will team up to release a new song next month. 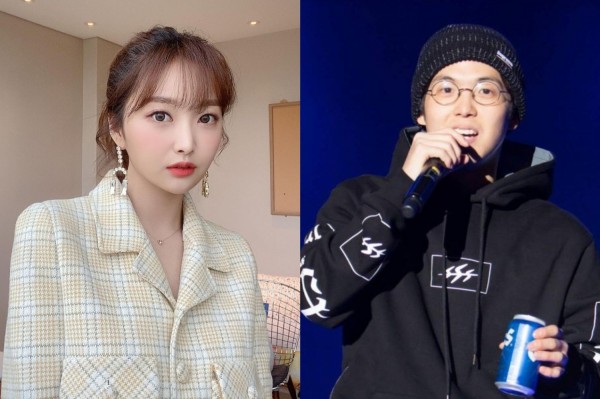 According to OSEN, Punch and Mad Clown's collaboration song is set for release on Aug. 3. This will be the first time that the two artists will be working with each other on music.

Punch and Mad Clown have swept various music charts for each song or album they release, hence, it is expected that many fans would anticipate the synergy they will create.

ALSO READ: EXO Chanyeol and Punch Is Back With Another OST 'Go Away Go Away'

Punch, who is known for her sweet voice, has been famous for a lot of original soundtracks for different Korean dramas. Some people, in fact, consider her as the "Queen of K-Drama OST." 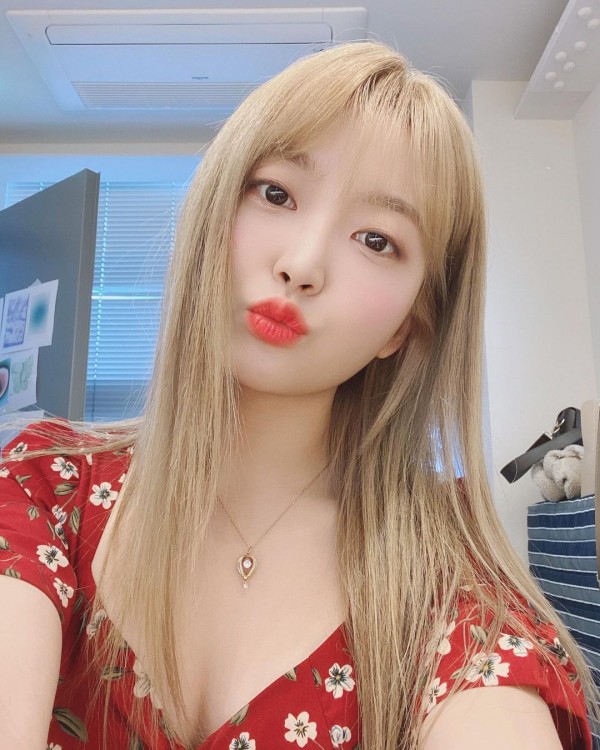 Punch has sung OSTs for popular K-dramas, including "Descendant of the Sun," "Pinocchio," "Goblin," and "It's Okay That's Love."

The female singer has also collaborated with many prominent artists to sing the OSTs, including EXO members Chanyeol and Chen, Crush, Loco, and Tiger JK.

Meanwhile, Mad Clown is loved for his unrivaled rapping skills and addicting melodic lines in his songs. He is mostly popular for his sharp and high-tone rapping. 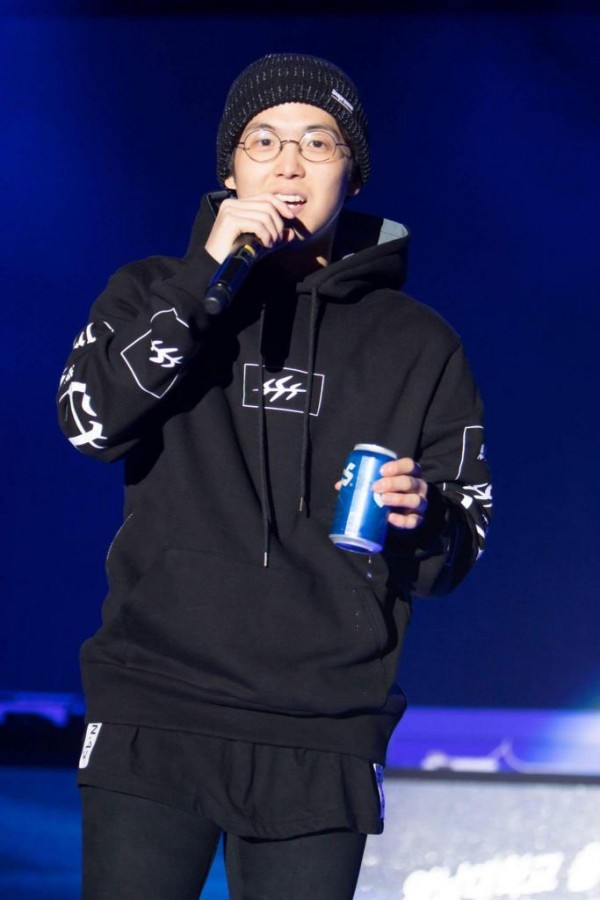 Because of their incredible talent, people's attention is focused on what kind of chemistry they will show and how they will captivate the fans.

Are you excited about the collaboration song by Punch and Mad Clown?

This 2021, Punch has released one new album so far. The album, titled "Full Bloom," was dropped on March 10.

READ MORE: Exclusive Interview: Saenabi Discusses 'I Hate Being Hated' Project, K-Pop Artists She Wants to Collab With, and More

Punch's "I'm Jealous" features rapper Kim Min Jae, who also wrote the song. Meanwhile, "My Everything" entered the Gaon Album, peaking at No. 118. 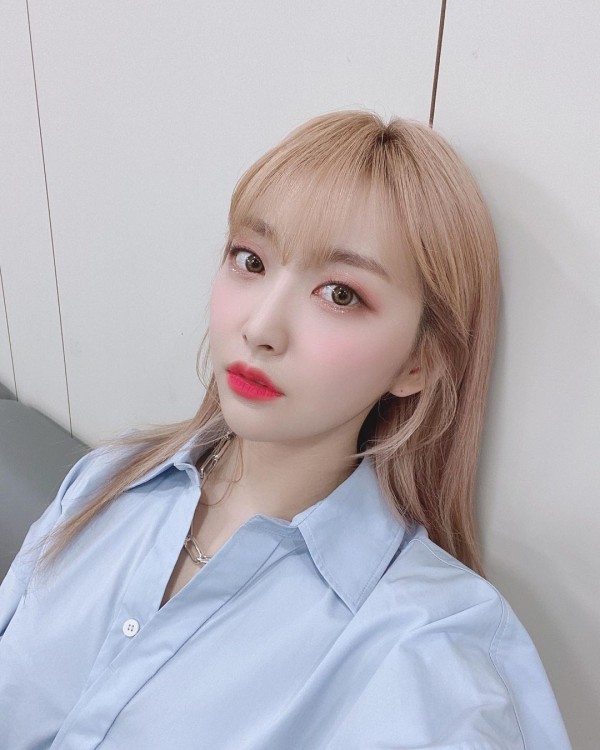 This past May, Punch returned with a new digital single, entitled "We're Breaking Up." She also released an MV for the track.

In June, Punch sang a new original soundtrack, titled "BOM BOM BOM," for the K-drama "At a Distance, Spring is Green."

Meanwhile, Mad Clown's latest comeback was in October 2020. He dropped a new album, "0" at that time.

YOU MIGHT ALSO LIKE: Joy Ruckus Club Drops 'I Hate Being Hated'; Raises Awareness Toward Anti-Asian Hate [STREAM]

Mad Clown's "0" album, which was issued through Sameside Company, is made up of four songs that are all ballads.

Mad Clown's "Old Couple," which features Kim Young Heum, is a soft ballad song with a beautiful acoustic guitar sound. This track was written by the male idol himself, who also co-composed it with Kwon Han Eol and Ye-Yo!

"Heaven," which features Jin Min Ho, has a melancholic melody and strong yet sorrowful vocals. Mad Clown also has songwriting credits for this track.