TWICE member Tzuyu is known not only for her golden visuals, lovely voice, and great dancing, she is also known for her slim, hour-glass physique. Want to know how to achieve a body like Tzuyu's? Then keep on reading! 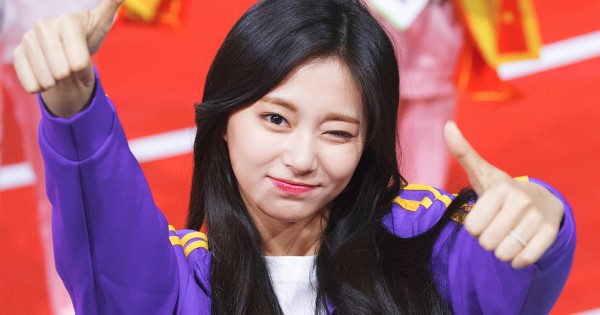 Back in 2020, TWICE members Momo, Tzuyu, and Chaeyoung appeared on Kim Shin Young's MBC Radio KMU's "Song of Hope Radio" to promote their comeback, "MORE & MORE." At the time, Momo mentioned that the members often go out to eat meat together and that she and Chaeyoung love pork.

ALSO READ: TWICE Momo Diet and Workout Routine - Here's How to Get Fit Like the 'Alcohol-Free' Songstress

However, Tzuyu revealed that she has been refraining from eating red meat. Instead, the idol has started a pescetarian diet, saying that she eats fish and seafood but has cut off red meat from her diet. 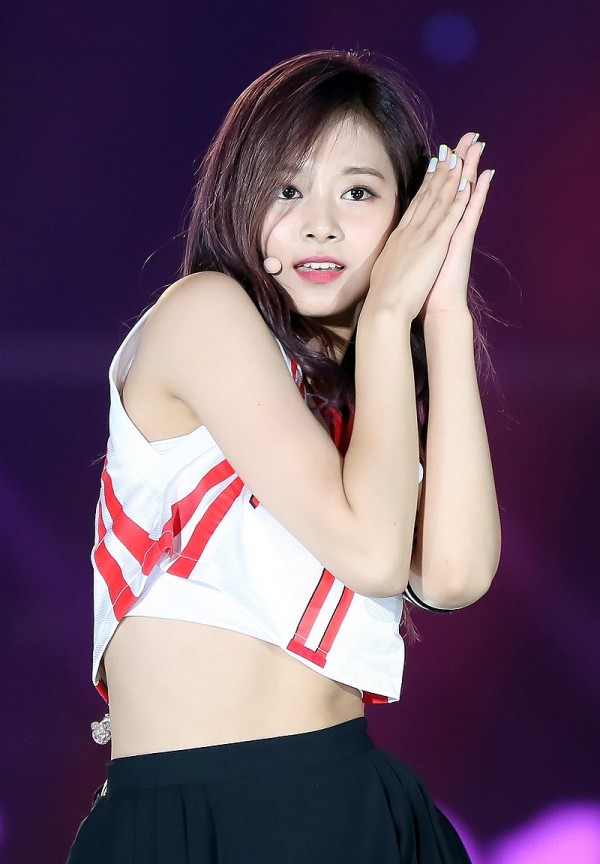 The idol also revealed that she has become fond of looking for vegan cafes and restaurants, showing she is not afraid of becoming a complete vegan.

Tzuyu revealed that she started this diet for no particular reason — just because she wants to. However, fans believe that Tzuyu's love for animals is what pushed her to cut off red meat from her diet. Nevertheless, she has stated that she will be continuing this diet if it works for her, and the idol has not been seen eating meat since!

Tzuyu has never openly spoken about her exercise routine. However, many believe that she gets her exercise from dance practice and rehearsals with TWICE. Like most K-pop idols, Tzuyu and the other members of TWICE practice singing and dancing (and both at the same time) for at least 9 to 10 hours a day, five times a week. 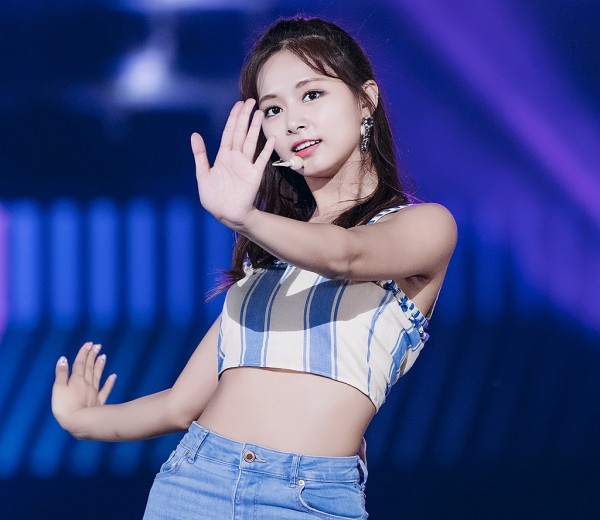 As dancing is a fun, fast, and easy way to burn calories, it is most likely all Tzuyu needs to be healthy and active. TWICE also does a team workout that helps their bodies stay lean and form muscles.

Similar things fans can do are dance and yoga. Why not try learning your favorite TWICE choreography and practice it every other day? Yoga, on the other hand, gives you a flexible, healthy, and toned body. It also helps one have inner peace. 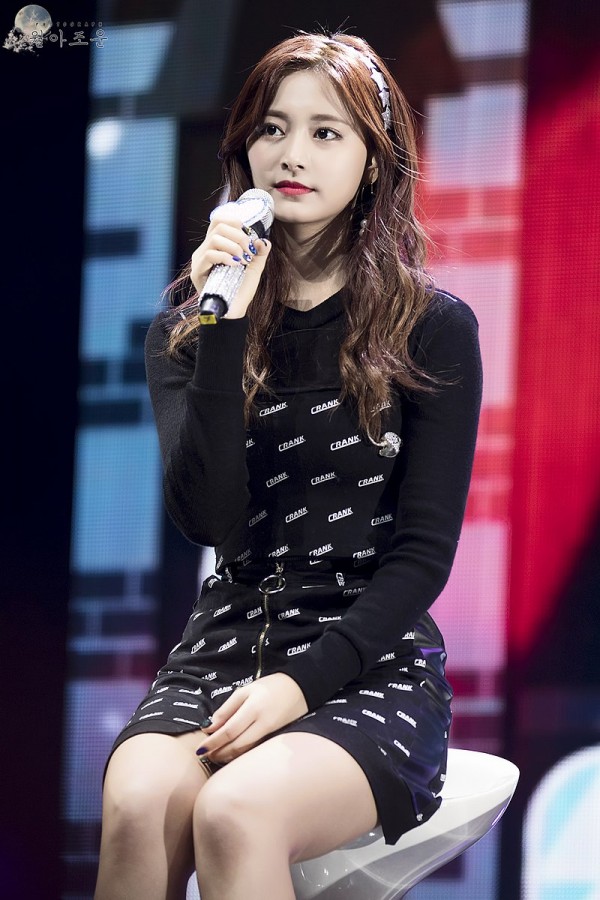 Will you be trying Tzuyu's diet and workout? Tell us in the comments below!

TWICE is scheduled to release their first English digital single in September 2021.

On June 11, TWICE dropped their tenth Korean-language mini-album, "Taste of Love." "Taste of Love" debuted at number six on the US Billboard 200, making it TWICE's first top-ten album in the United States.

The album's lead single, "Alcohol-Free," was released on June 9 as a pre-release.