During the filming of "Treasure Map," sasaeng fans were seen following TREASURE around.

Back on July 30, YG Entertainment's boy group, TREASURE, uploaded on their official Youtube channel a new episode of "Treasure Map," which features the 12 members of the group traveling to Jeju Island.

Their trip to Jeju Island was meant for the members to have a relaxing and healing time ahead of their first anniversary since their debut. In fact, they went to an uninhabited island to ensure their privacy and avoid disruptions during the filming.

However, what caught the attention of viewers in multiple instances is the fact that TREASURE and their staff were being followed by sasaengs - obsessive fans who stalk celebrities - throughout the entire filming of the episode.

IN CASE YOU MISSED IT: aespa and TREASURE Selected as Best Rookie Groups in the First Half of 2021 + See Full Rankings 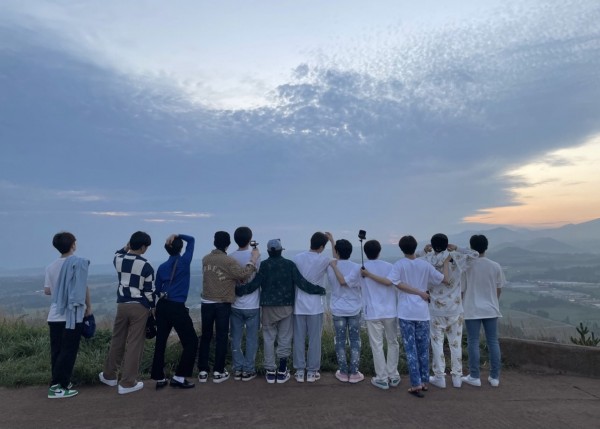 In addition, the scenes which show the sasaengs following TREASURE are permanently included in the final video output of the "Treasure Map" episode.

In several instances, more than 10 sasaengs can be seen crowding around TREASURE as they board the boat to head to their location. Not only that, but the sasaeng fans also rented their own boats to follow the group to the uninhabited island where they would be spending their time.

The editors of "Treasure Map" also highlighted the appearance of the sasaeng fans, showings multiple scenes which included them, along with captions in the video that says: "Following TREASURE while noise of shutters greet them," and "There's a boat who wants a peek... Two more offshore."

IN CASE YOU MISSED IT: TREASURE Light Stick Pre-Order Sells Out Within 2 Hours

Viewers and netizens who saw the scenes were shocked to see many sasaeng fans following a group and were sad for the TREASURE members who couldn't relax in peace. While others said that YG Entertainment should sue the sasaeng fans for stalking.

Check out the full video here: *boat scene starts at the 6:11 mark

Back on July 13 and 16, YG Entertainment revealed that TREASURE members Doyoung and Junghwan had tested positive for COVID-19, respectively.

According to the music label, Doyoung underwent a self-test kit on July 12 ahead of a shooting for an advertisement. His test results came out positive, and all TREASURE members and staff took a PCR test and went into self-quarantine. The PCR test also confirmed that Doyoung was COVID-19 positive.

IN CASE YOU MISSED IT: TREASURE Named as an Emerging Powerhouse in the Advertising Industry 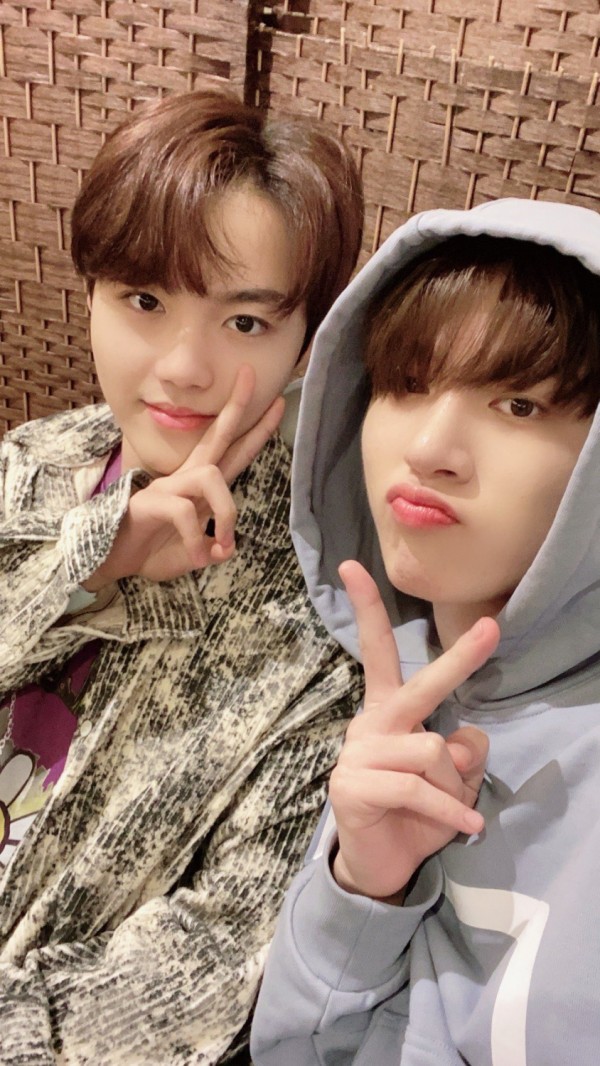 On July 16, YG Entertainment explained that Junghwan had initially tested negative when he took a PCR test following the confirmation of Doyoung testing positive. As Junghwan had been continuously checking his health during self-quarantine using a rapid detection kit, he found out that he is also COVID-19 positive and took a PCR test again, which confirmed he is indeed positive of the virus.

Since then, the TREASURE members and related staff are in self-quarantine and following health guidelines.