K-pop groups B.I.G and 3YE will be making their debut as one project group under the name "777 (Triple Seven)."

On Aug. 2, GH Entertainment, the management agency of both B.I.G and 3YE, announced that B.I.G and 3YE would be forming a temporary group and debut this August.

The company previously revealed the official logo of the band and the timetable for their upcoming release. 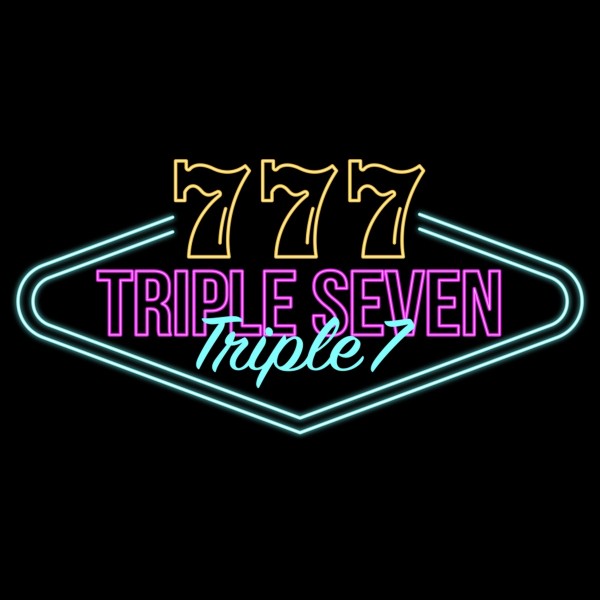 According to the released timetable, 777 will drop a coming-up image today, Aug. 2, and will reveal the individual teasers of the members from Aug. 3 to 5.

Two music video teasers can then be expected on Aug. 6 and 7. And on Aug. 8 and 9, a group image and the third MV teaser will be unveiled, respectively.

777 will then make their official debut on Aug. 10 with "PRESENTE." Starting with this song, B.I.G and 3YE will be carrying out activities as a project group, which is expected to capture the hearts of the global fans. 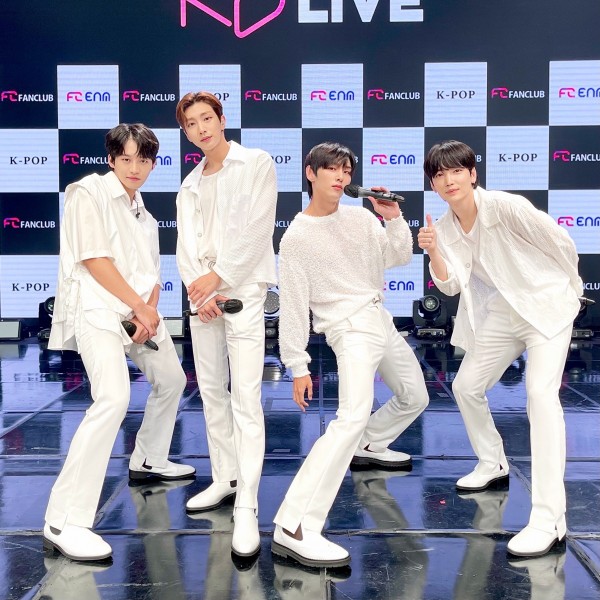 Attention is focused on what kind of synergy the two K-pop groups will present through their debut as 777. 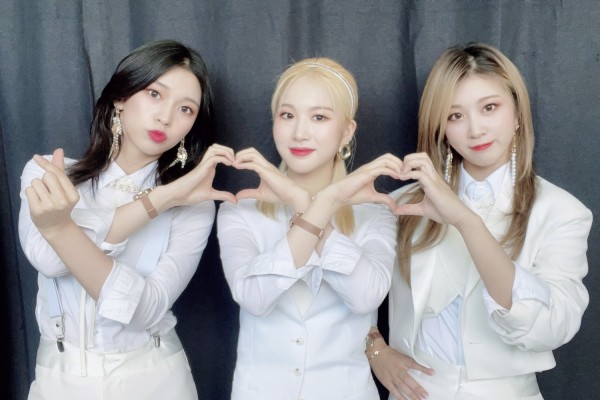 Are you excited to see B.I.G and 3YE together as one group? What do you think of their collaboration? Tell us in the comments below!

B.I.G is currently composed of four members, namely J-Hoon, Gunmin, Heedo, and Jinseok. Initially, a six-piece and, Benji and Minpyo left the group following the expiration of their exclusive contract.

B.I.G made their debut in July 2014 with their first digital single, "Hello." They are the first idol group to debut under GH Entertainment.

In addition to South Korea, B.I.G also debuted in Japan under HY Entertainment. They held showcases in Tokyo to help them become known, and they officially debuted in March 2016 with the Japanese version of "Taola," rose to the fifteenth spot on the Oricon Weekly Singles Chart. 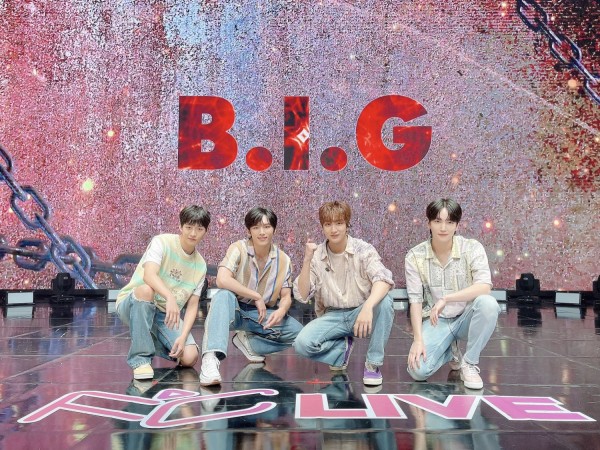 B.I.G's last comeback is in November 2019 with their seventh single, "Illusion," which was released both in Korean and Arabic. They are the first K-pop group to drop a track in Arabic.

Not to mention, the boy group received the "Korean Award for Shining Korea" in December 2019 for their contribution in promoting K-pop in the Arab region.

Meanwhile, 3YE is a three-member girl group and the only female band of GH Entertainment. The members initially debuted as the girl group Apple B under the same company, with two more members. 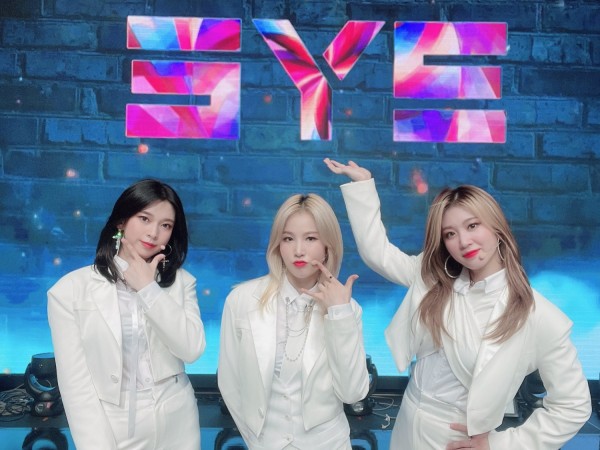 In 2019, the trio received the "Most Anticipated Idol" award at the KY Star Awards.

3YE's latest comeback is this past April with a new single, entitled "Stalker."