Is a new NCT member joining the lineup this year? Keep on reading to know more. 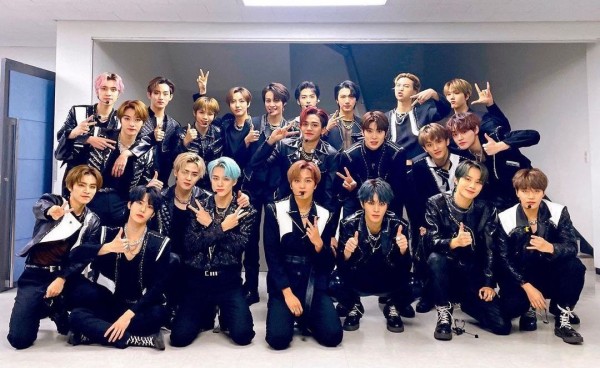 A New NCT Member to be Added This Year? Group Assumed to Welcome New Member as Shotaro Video Garnered Attention

NCT, which stands for Neo Culture Technology, is an SM Entertainment group designed with a unique concept - having no limit to the number of members in the group. Besides that, NCT also has sub-units: NCT 127, NCT U, NCT DREAM, and WayV.

Back in 2020, SM Entertainment added two new members to their lineup for NCT. Previously having 21 members, members Sungchan and Shotaro were added to the group, and are now both members of NCT U.

With the unique concept of the umbrella group, almost every year since 2016, a new NCT member is added.

IN CASE YOU MISSED IT: NCT Jaehyun Was Allowed to Audition at SM Entertainment for This Baffling Reason 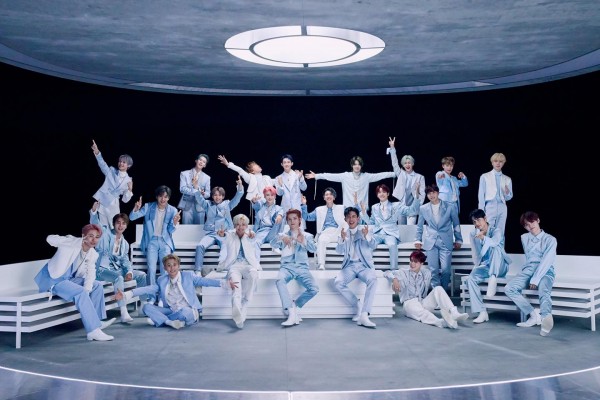 Recently, fans are suspecting that a new NCT member will once again be added to the lineup this year.

On August 2, a video of NCT U member, Shotaro, dancing to EXO's "Growl" has been making waves on various social media platforms.

In the clip, which had been uploaded by Tik Tok user "pinkinmyblood," Shotaro can be seen dancing with an unidentified person who had their face covered with a baseball cap as he and Shotaro dance to their senior and labelmate's hit 2013 song.

IN CASE YOU MISSED IT: 'good 4 u' Singer Olivia Rodrigo Gains Attention for Looking Like a Mix of TWICE Nayeon and NCT Haechan

Upon seeing the video, NCTzens now think that there is going to be a new NCT member like what SM Entertainment normally does every year since their debut, and is using the video as a "teaser" for the new addition.

Fans left comments saying that the unidentified person is the 24th member of the group, while others share their guesses on who the member could possibly be, such as him being a Japanese member and a dancer.

Others also praised Shotaro for his dancing skills in the video.

Do you think a new member will be added to NCT this year?

Meanwhile, Shotaro was featured in Vogue Korea and had his first-ever solo pictorial.

In his pictorial with Vogue Korea, Shotaro donned classy and vibrant looks as he poses next to vintage airplane models. Shotaro revealed in his interview with the magazine that he had spent a lot of time preparing for the interview and worked with his Korean language teacher.

IN CASE YOU MISSED IT: Lee Soo Man Shares Promotion Plans for NCT Units for the Remainder of 2021 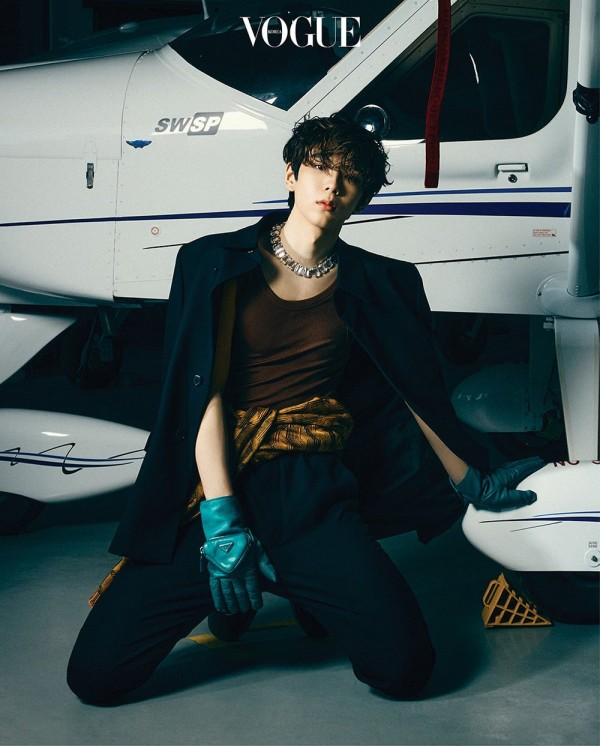 When Shotaro was asked about what he enjoys the most being a singer and musician, he responded by saying being a singer is a profession where you make other people happy.

"There are fans who listen to our songs and watch our performances, and are able to feel a good impact from that, so I am happy to be able to provide positive strength to fans, even if it is just small. I want to be someone who can do that more," said Shotaro. 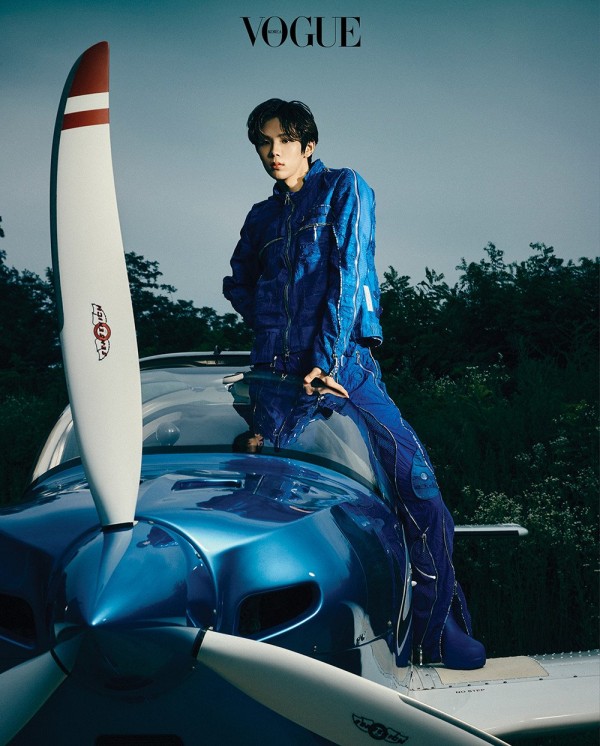 When he was asked regarding his dreams as a musician, Shotaro wants to be someone who can give hopes and dreams to people, and an artist who will not be forgotten even after time passes. He adds that he always wants to dance, and hopes to have an opportunity to be able to teach children in unfortunate circumstances how to dance.

YOU MIGHT ALSO LIKE: Former SISTAR Hyorin and Dasom to Return as 'Summer Queens' with a New Collaboration Song