In the latest preview for "Sea of Hope," mainstay Onew couldn't hold back his emotions while rehearsing SHINee's "Selene 6.23," a track written by his late member Jonghyun. 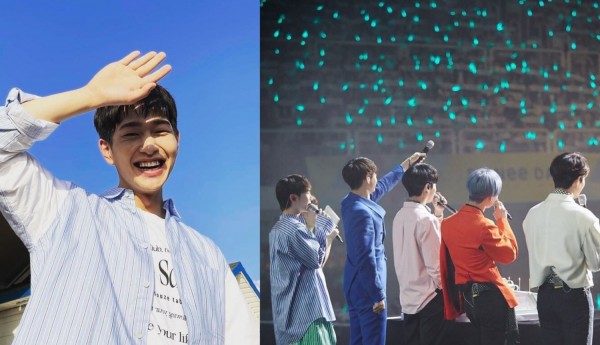 On August 3, JTBC's "Sea of Hope" ended its operation in Pohang, and its part-time worker BLACKPINK Rosé also bade farewell with a final stage.

As the cast moved to Goseong, the preview for the upcoming episode garnered attention - with many breaking into tears - due to Onew and Sungwoo JungA's emotional cover of SHINee' "Selene 6.23."

In the preview showed after the August 3 broadcast of "Sea of Hope," it was announced that the next place where the bar will operate will be in Goseong.

In the short clip, it was revealed that Sungwoo JungA (SWJA) will be the next part-timer after Rosé. It is expected that the singer-songwriter and music producer will flaunt her vocal gift, along with SHINee Onew – the official baker who regularly sings for the guests.

Just then, little sneak peeks at the rehearsal of the two singers were shown in the video teaser, specifically the tear-jerking performance of SHINee's "Selene 6.23." 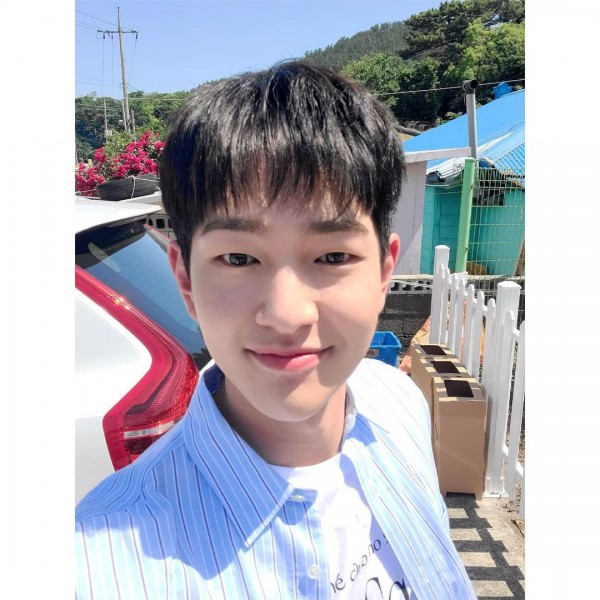 Aside from the impressive harmony of SWJA and Onew, the male K-pop star also garnered attention on the web as he suddenly asked for a short break, saying, "I feel like I am going to cry."

The track was written by SHINee Jonghyun, which contains meaningful lyrics dedicated to the biggest supermoon in 2013. "Selene 6.23" is also is significant for both Shawols (SHINee fandom) and the group.

The full, inside story of why Onew got teardul will be revealed in the next episode.

Along with this, Onew and Lee Dong Wook's performance of SHINee's "An Encore" is also expected to be shown in the upcoming episodes.

As soon as the guests arrived, Onew welcomed them with his comforting vocals by singing "By Your Side." Suhyun then joined him with Bread's "IF," followed by Onew's warm voice in "Let's Go See the Stars" completed by the beautiful melody of the piano.

BLACKPINK Rosé then serenaded the guests with her dreamy and distinct vocals as she covered "Read My Mind." Also, the female vocalist teamed up with Yoon Jong Shin, Onew, and Suhyun to create a sweet atmosphere with their group song "Lovely Day."

In addition to this, Rosé sang Nell's "Time Walking Through Memories," with Onew, and played the keyboard herself.

The BLACKPINK singer then made her final stage in "Sea of Hope" with her solo track, "Gone."

BLACKPINK Rosé said, "It's the song I'm most confident in, although I also feel pressured. I keep on saying I'll do it tomorrow, but I sing it at the end. I think it's my first time singing it in front of people."

READ MORE: BLACKPINK Rosé Sheds Tears While Performing on 'Sea of Hope' — This is Why