On August 5, the Korean media outlet, Top Star, revealed the "Girls Planet 999" participants that drew much attention and interest from music enthusiasts.

As of this day, Huening Bahiyyih, CLC Choi Yujin, Ezaki Hikaru, Fu Yaning, and more are leading as contestants with the most viewed vertical fan cam for the upcoming show's theme song"O.O.O" - proving their popularity among K-pop enthusiasts even before the official broadcast of the show.

Among the 99 participants which videos were simultaneously released on the 30th of last month, Huening Bahiyyih from K-Group ranked No. 1 with more than 450,000 views. 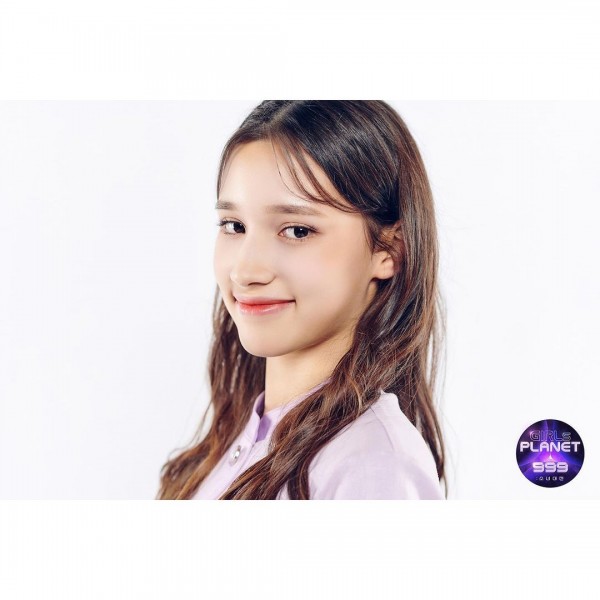 In particular, the Korean-American contestant drew attention from internet users as the younger sister of TXT's Huening Kai. The 04-liner is also the sister of Lea, a member of the group, VIVA. Though the initial crowd's noise related to Bahiyyih talked about her siblings being idols, she received numerous praises for the dancing skills she exhibited through the fancam, not to mention her striking visual. 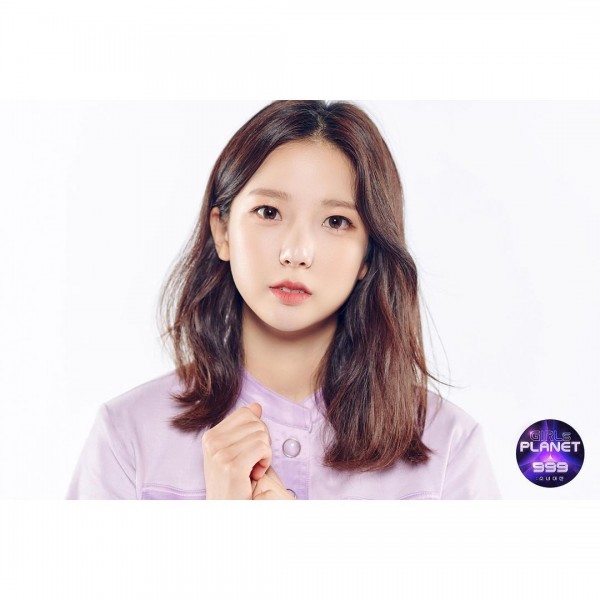 Following Bahiyyih is Choi Yujin from K-Group, with more than 350,000 views. Yujin rose to popularity as a talented member of the K-pop group, CLC. Although the female idol is already experienced on stage, it is expected that fans will get to see Yujin's different side in the upcoming show.

Next is Ezaki Hikaru of J-Group, and Suruichi of C-Group, who ranked third and fourth places, respectively. Hikaru, best known as a member of duo+Gang, gained 160,000 views while Suruichi received 140,000 views. 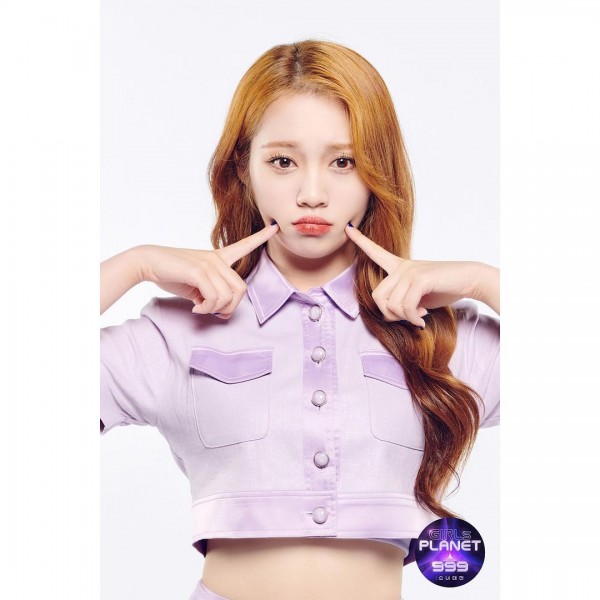 In fifth place then, Fu Yaning from C-Group secured the spot with 130, 000 views. She made her name known among music fans after joining China's "Youth with You" Season 2.

However, prior to the broadcast of "Girls Planet 999", she made a negative impression among viewers after "dissing" CLC Yujin in the recent preview for the show. Fans are focused if how she will be able to redeem herself as the start finally starts airing.

Mnet's "Girl's Planet 999," which will be broadcast for the first time on the 6th (Friday), is an audition program that depicts the great challenges of 99 participants and the process of harmonizing and growing up. It showcases trainees with different cultures making their debut as global K-pop girl groups searching for the best combination.

As a K-pop girl group, the final number of members on the global stage is nine (9).

Before its broadcast, the show is already gaining popularity as it ranked third place in July's fifth week "most talked show" in the non-drama category.

Based on Good Data Corporation, "Girls Planet 999" already accumulated 20 million views on YouTube even before its broadcast -showing the high anticipation of fans and viewers.