Cosmetics brand CLIO teased their latest brand ambassador, and people believe it is SM Entertainment's monster rookies aespa. Keep on reading for all the details.

Is aespa the New Ambassadors for Cosmetics Brand CLIO? Here are the Details

On August 5, a video was shared to CLIO's various social media accounts along with the words "coming soon."

Four silhouettes can be seen in the released video, and the CLIO logo is displayed next to them. Although the video is short, it blends with the BGM well and creates a mysterious atmosphere, which has caused many to anticipate who their latest brand models will be.

Though no faces were revealed, many speculate the models are aespa. The biggest reason people speculate the models are aespa is that the brand uses emoticons (also known as emojis) that represent the members' official symbols in the caption. In order, CLIO uses a heart, moon, star, and butterfly. These shapes represent Karina, Giselle, Winter, and Ningning, respectively. 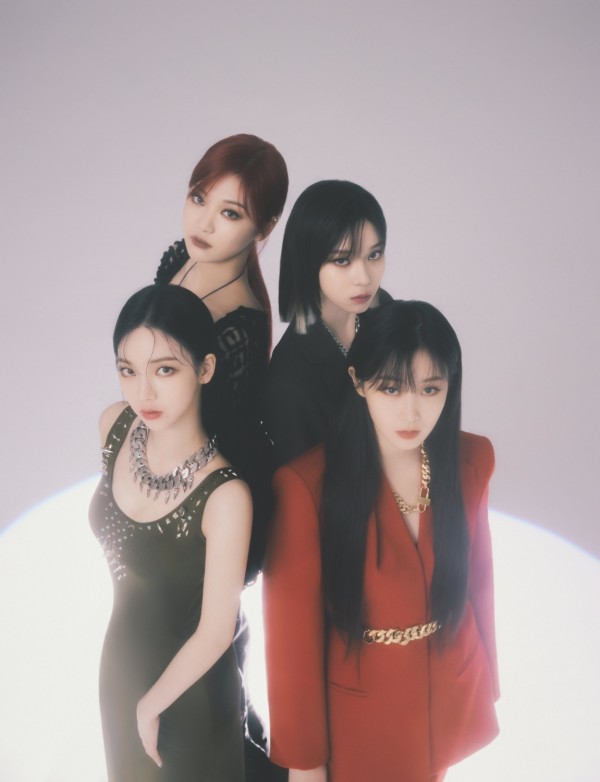 Many are hopeful that aespa will be representing CLIO, with people saying that even if they do not wear make-up regularly, they will purchase the products for aespa. As CLIO is one of the most popular South Korean cosmetics brands and aespa is one of the most prominent rookies in K-pop, people believe that they are a match made in heaven. 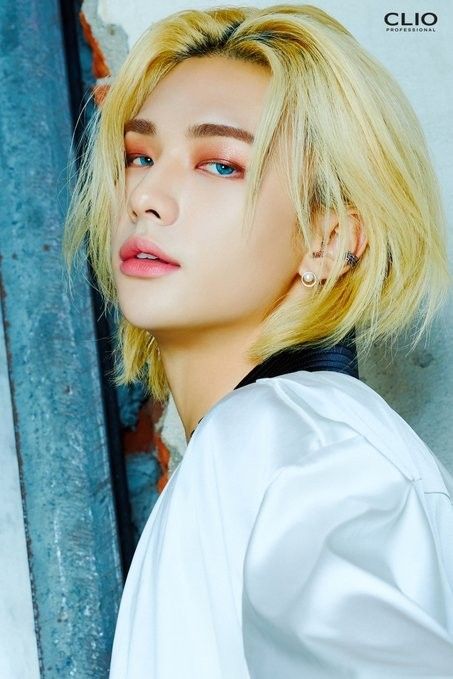 Go Min Si also sparked controversy when a photo of her as a student in a bar was shared in an online community forum. Following this controversy, Go Min Si shared a lengthy statement on social media, apologizing for drinking as a minor. 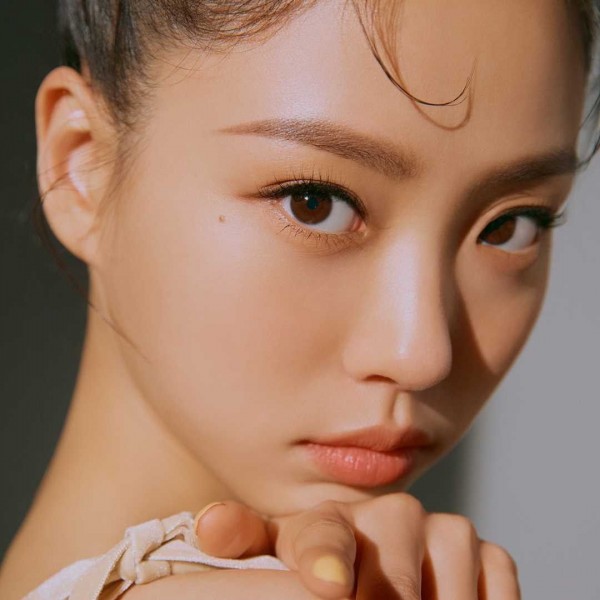 On the other hand, aespa has been receiving a lot of love and attention with their song "Next Level," which was released in May.

Do you think aespa is CLIO's latest brand ambassador? Tell us in the comments below!

On February 10, 2021, aespa was announced as Givenchy's global ambassador. They are the first K-pop artist to ever be chosen as Givenchy's ambassadors. The girls scored this partnership three months after their debut. 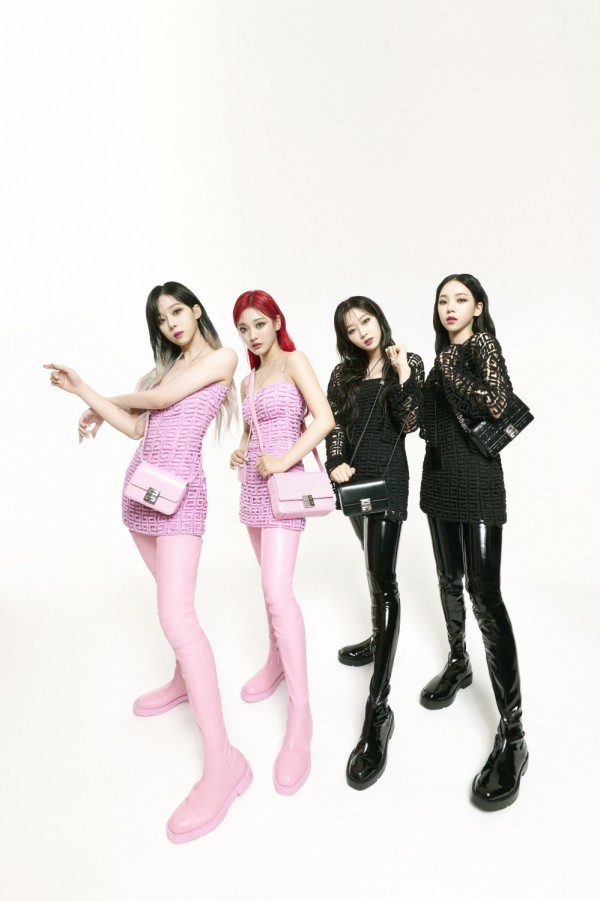 aespa was announced to have signed a contract with Creative Artist Agency for their activities in the United States on July 22, 2021.

aespa released their third digital single, "Next Level," on May 17, 2021. The mentioned song became aespa's first top-five hit on the Gaon Digital Chart. "Next Level" also made waves on the Billboard Chart, peaking at number 65 on the Global 200 chart and at number 34 on the Billboard Global Excl. US charts. 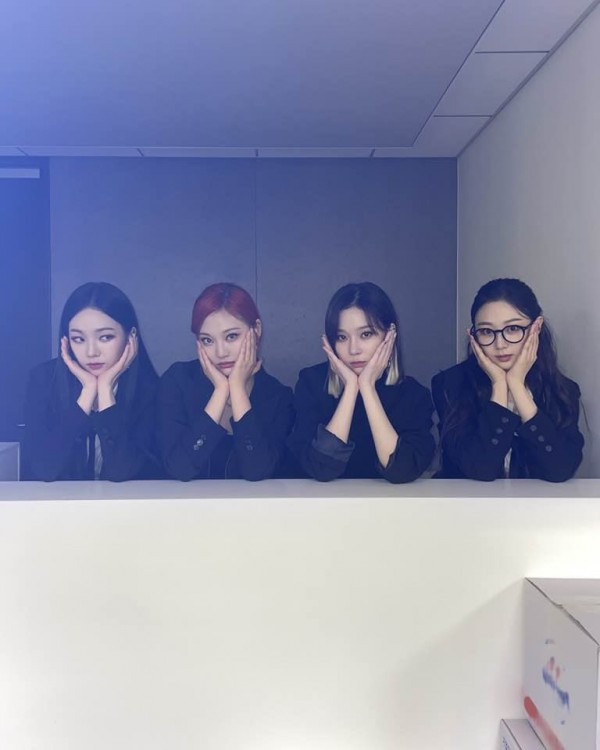