Earlier, it was reported by SM Entertainment that EXO Xiumin has tested positive for COVID-19. Since then, various local and international news outlets have also covered the news to inform fans all over the world. However, a big television network in the Philippines confused fans after mistaking EXO Baekhyun as Xiumin.

On August 6, a huge entertainment network and broadcasting channel in the Philippines, GMA, lead fans into confusion after mistaking EXO Baekhyun as his co-member Xiumin.

During the broadcast, the reporters informed fans that EXO Xiumin has been confirmed to have coronavirus after testing positive on his second PCR test.

During the report, a huge LED digital display screen flashed EXO Xiumin's photos not until it also started flashing his co-member Baekhyun's images, yet the reporters still referred to him as Xiumin. 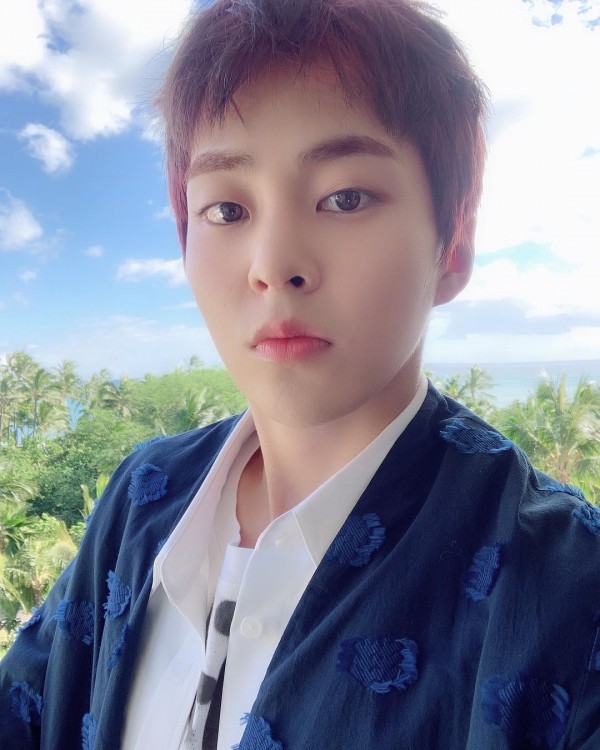 Apparently, the photos were taken from Xiumin's Instagram based on the credits on the display screen — which could be one of the reasons why the editor got confused.

In particular, along with the eldest member's photos, Xiumin also posted Baekhyun's photos to promote the latter's third mini-album, "Bambi," his last release prior to military enlistment. 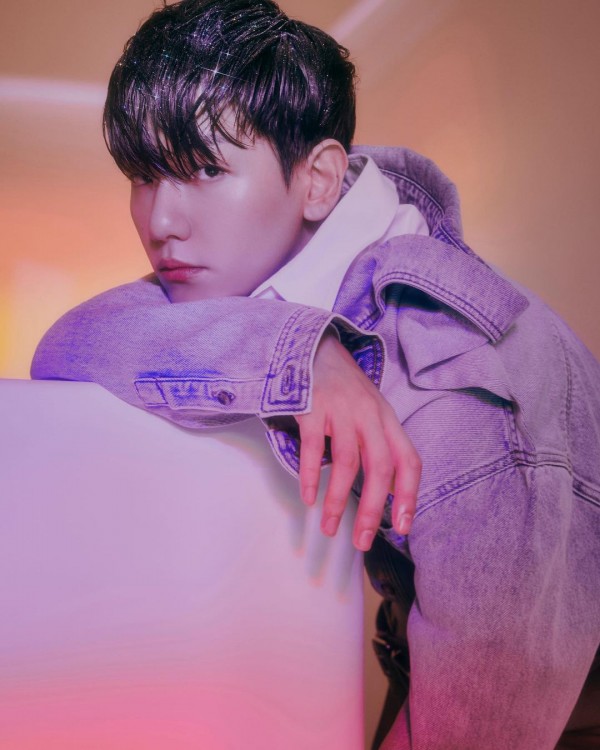 Following the broadcast, PH/Filo EXO-Ls expressed their mixed reactions to the blunder. While some fans lightly commented about the mistake saying, "The news writer could be a fan of Baekhyun, " "Xiumin and Baekhyun is the same person?" some internet users say otherwise.

A fan commented, "I immediately thought Baekhyun also tested positive due to the photos," conveying that the "small" mistake could have also led to confusion, and worse, fake news.

On Thursday, SM Entertainment announced an official press release that Xiumin has been confirmed to have coronavirus.

Adding, "We have informed all the broadcasting programs that Xiumin is currently appearing to, and all the cast and staff will conduct the coronavirus test."

Currently, Xiumin is appearing on Channel S's "Along with the Gods 2," Dumdum Studio's web entertainment show "Xiumin's Tennis King Tomorrow" and is also supposed to open the musical "Hadestown." 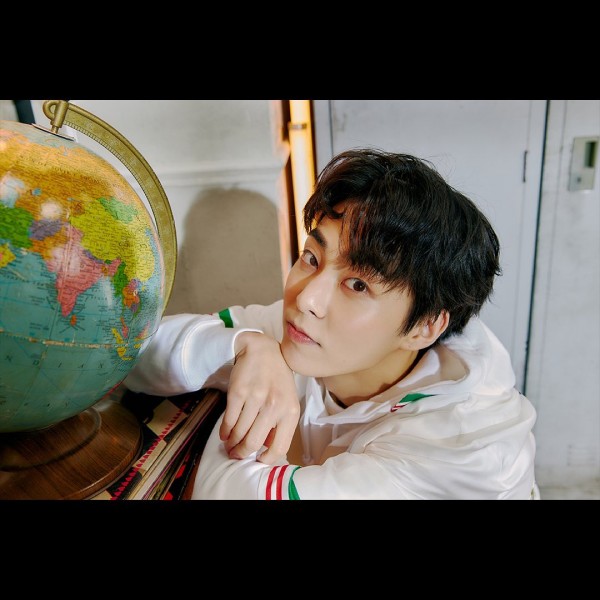 As of August 6, "Along with the Gods 2" released their official statement saying, "There is no disruption to the broadcast because there is still a secured amount of filming left. The shooting will be decided after considering Xiumin's health first and we are also closely discussing it. Nevertheless, will follow the guidelines of the health authorities."

However, Xiumin's "Hadestown" staff and co-stars will also undergo the PCR test after having a direct interaction with the idol-musical actor.