Can you imagine a Hollywood movie based on K-pop starring K-pop stars? CJ ENM, in collaboration with director Yoon Jae Kyun and producer Lynda Obst, plans to release a K-pop movie with numerous K-pop stars and pop icons as cast. Read on for more details!

According to reports, the entertainment powerhouse CJ ENM is set to kick off with a new blockbuster film, "K-pop: Lost in America" (working title).

The story will center on a K-pop boy group who accidentally landed in Texas, just two days before its global debut that is supposed to happen in New York.

The movie will reveal how the members will overcome their dilemmas of having no money and little time, to be able to successfully debut and perform on their dream stage. 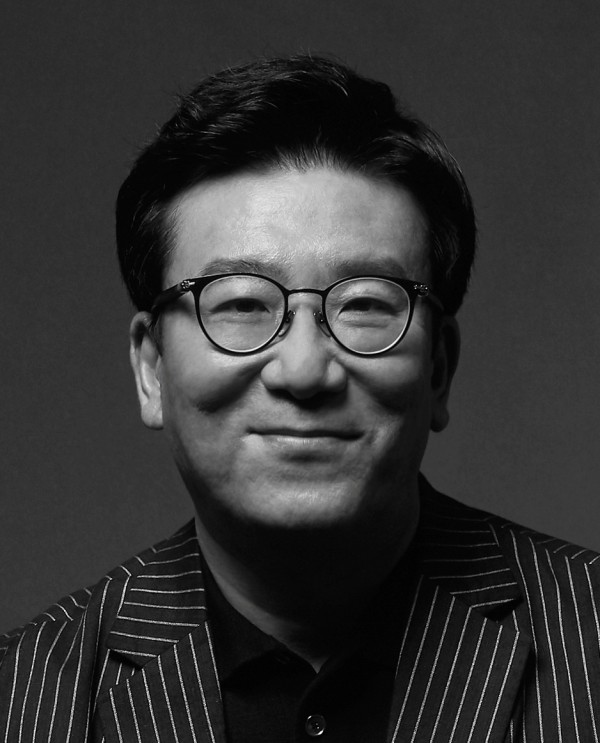 Along with CJ ENM who is behind the success as distributor of hit Korean movies such as "Snowpiercer" and "Parasite," the company will also work together with Director Yoon Jae Kyun and Producer Lynda Obst.

Yoon who is famous for directing notable movies "Haeundae" and "Ode to my Father" is in charge of being the project's head director to make a global film based on K-pop in Hollywood.

The project will also feature Hollywood veteran producer Linda Obst, who has made numerous hits, such as "Interstellar" and "Hope Floats." 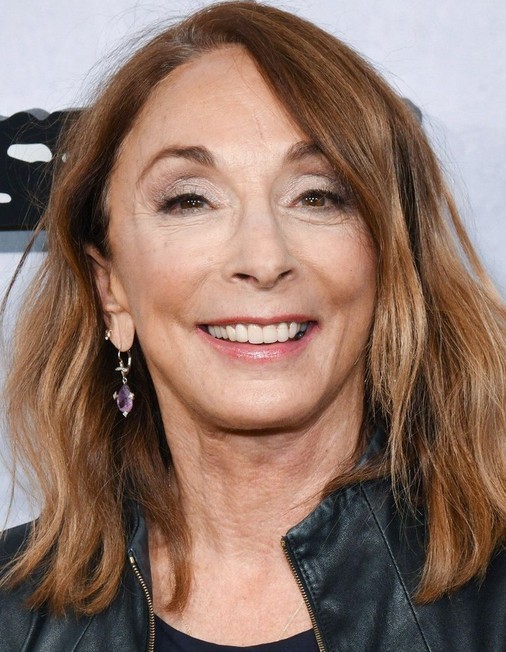 According to CJ ENM, the global project was designed to help competent Korean creators enter foreign markets and enhance the value of K-Pop and other "Hallyu "content, which has become more popular around the world since winning four Academy Awards with "Parasite."

The pending title of the K-pop movie is said to be "K-pop: Lost in America," which will depict a boy group's narrative of being lost in Texas.

As for the cast lineup, the audition is yet to happen this August, but Director Yoon hinted that it will be a lineup of star-studded Hallyu stars, including K-pop idols and Korean actors and actresses. They will also work together with Hollywood artists and pop music icons to satisfy global audiences.

As stated, the pre-production stage will begin in August, starting with auditions for the main actors who will play the role of a boy band.

Linda Obst also expressed her ambition to make this project a success, saying she has a deep affection for overall Korean culture, especially K-Pop.

CJ ENM then added, "As CJ is set to create an ambitious global project, we will do our best to make a high-quality film that can meet the audience's expectations."

IN CASE YOU MISSED IT: HYBE vs. Kakao vs. CJ: SM Entertainment Acquisition Cost to Rise to 4 Trillion Won – Who Will Win the Battle?