Recently, CJ Group joined as the "dark horse" against Kakao and HYBE to acquire SM Entertainment's stake. Due to this, it is expected that the acquisition cost will rise to 4 trillion won as well – adding to the intense takeover battle.

Recently, SM Entertainment said, "We are having various discussions on business partnerships and equity investment, but nothing has been confirmed so far."

Though nothing is still certain, three candidates are showing the huge potential of acquiring the company's stake, including Kakao, HYBE, and the newest candidate, CJ Group (home to CJ ENM, CJ Entertainment, etc.). 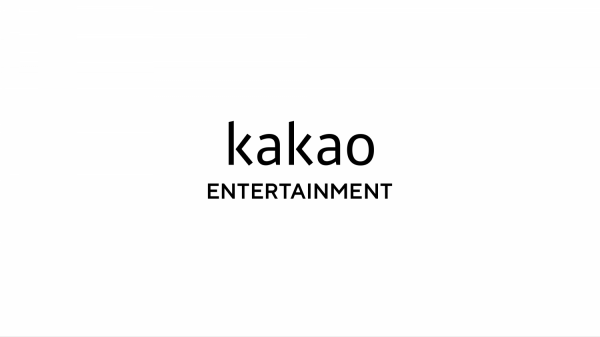 Starting with Kakao Entertainment, which is currently highly likely to acquire, reportedly proposed to SM Entertainment to acquire its management stake based on a corporate value of more than 2.5 trillion won. 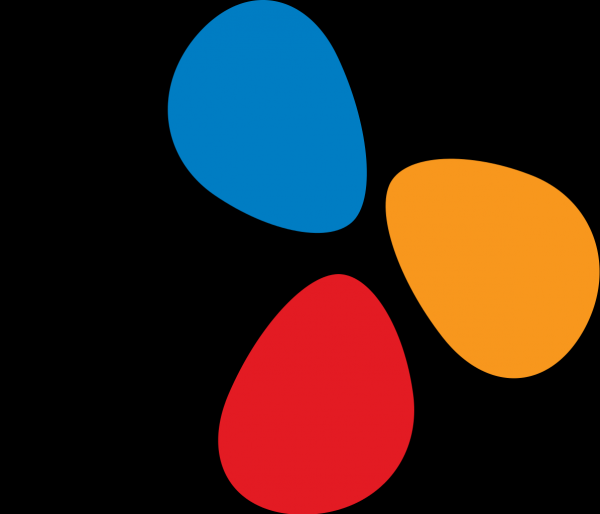 However, CJ entered as a "dark horse" that could threaten Kakao's possibility of winning the takeover battle.

According to reports, CJ ENM's Vice Chairman Milky Lee is truly decided to win that they return to Korea to personally meet with SM Entertainment's Executive Producer, Lee Soo Man. 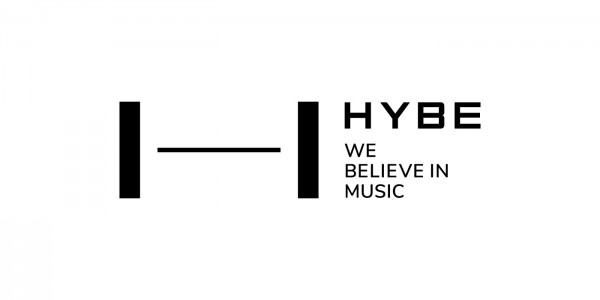 Lastly, HYBE Corporation is still running as a candidate, although its initial offer which is higher than Kakao was rejected by Lee Soo Man.

SM Entertainment Acquisition Price Expected to Rise to 4 Trillion Won, According to Insiders

Meanwhile, industry insiders predict that the acquisition cost of SM Entertainment's managing stake will increase from 2.5 trillion won to 4 trillion won at most.

It is also expected that foreign investors such as Morgan Stanley will compete to increase their shares in SM Entertainment. 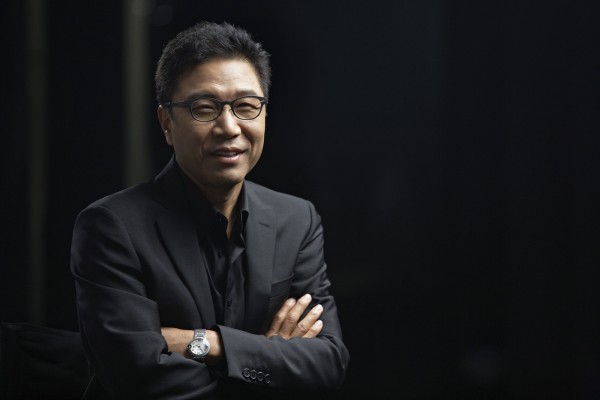 Nevertheless, the final decision is still up to Lee Soo Man more than the sale. In particular, he currently holds a stake of 18.73 percent as of May, and selling to it another company means selling SM Entertainment's management rights as well.

An official from the financial investment industry said, "There are constant rumors of SM Entertainment's sale, including general producer Lee's willingness to "take his hands off."

As SM Entertainment's second-quarter performance is expected to be more than expected, the value of SM Entertainment to be received will be high."– one of the reasons why a lot of companies were fighting over its acquisition.

READ MORE: SM Entertainment Gains the Highest Album Sales among the 'Big 4' Companies in the 2nd Quarter of 2021