On August 12, Gaon Chart announced the K-pop groups, albums, and songs that are now certified million and platinum. Along with this, KMCIA also revealed the artists that reigned in July. Curious about these artists? Keep on reading!

On August 12, the Korea Music Content Industry Association (KMCIA), a divisional corporation, released the results of each category of the Gaon Chart in July through its official website.

Among numerous K-pop groups and idols, BTS and MSG Wannabe were chosen as the representative artists in July after sweeping most of the categories. 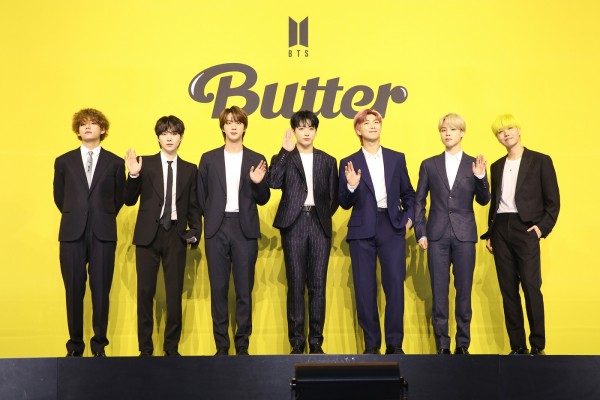 According to Gaon Chart for July 2021, MSG Wannabe and BTS swept most of the categories.

Starting with the project group MSG Wannabe (M.O.M.), they topped the list in four categories: digital, streaming, BGM, and ringtone, with their single "Foolish Love."

Aside from these, BTS also secured their spot as No. 1 on social charts for about five consecutive months now — snagging four gold medals for the month of July on the Gaon Chart! 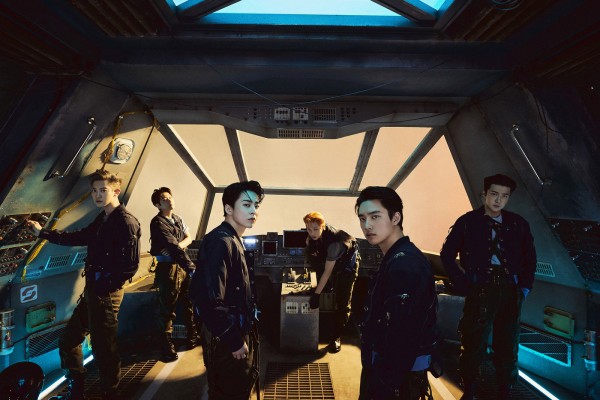 On the same day, Gaon Chart also released the K-pop groups' albums and songs that are certified million and platinum as of August 12.

For the albums that received certifications, EXO and SEVENTEEN are now certified million sellers for their respective releases, "DON'T FIGHT THE FEELING" and "YOUR CHOICE."

Album certifications are awarded to those who achieved 250,000 (platinum) and 1 million (million) physical sales for their domestic licensed album. 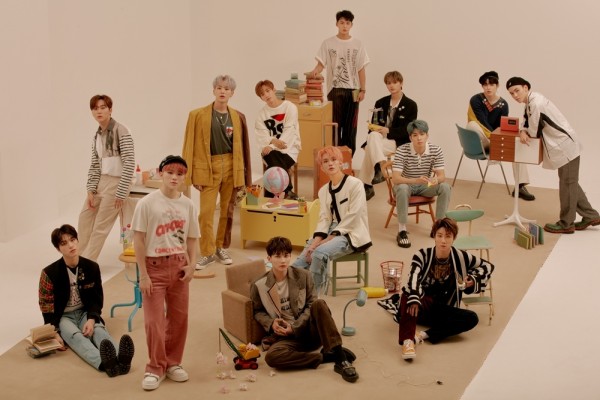 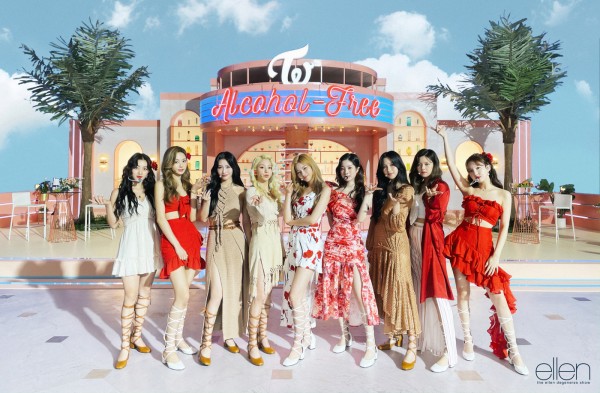 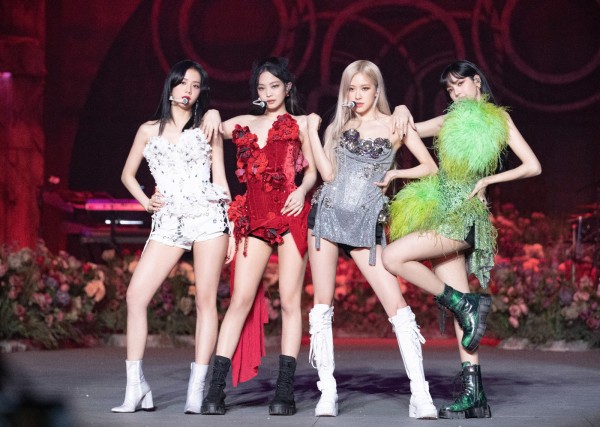