In the latest interview with ESQUIRE Korea, ASTRO members Eunwoo, MJ, and Jinjin unveiled what their jobs could have been today if they didn't become K-pop idols.

On Aug. 12, ESQUIRE Korea uploaded a video of their recent interview with ASTRO, who answered numerous questions related to their new album, "SWITCH ON," and themselves. 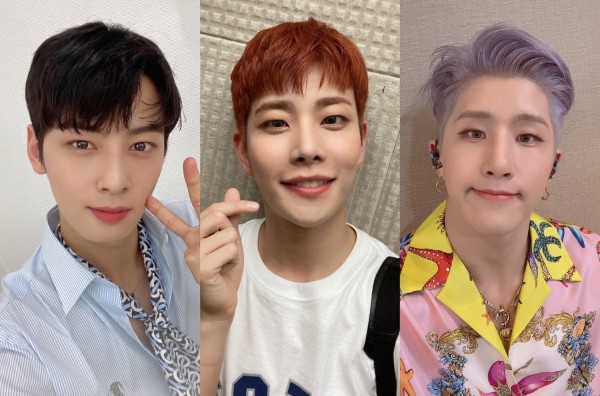 ASTRO Eunwoo, MJ, and Jinjin Unveil Their Jobs if They Didn't Debut as K-pop Idols

To kick off the interview, ESQUIRE Korea asked ASTRO to share the message they want to deliver through their new album "SWITCH ON."

ASTRO Eunwoo answered that through their latest album "SWITCH ON," they would like to "switch on the power for those who are feeling down." 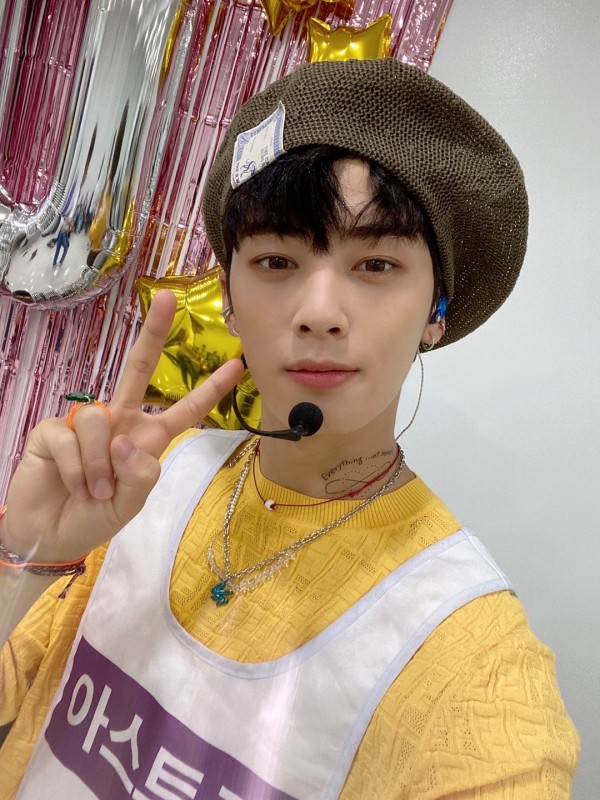 Cha Eunwoo added that through "SWITCH ON," they hope they can "blow away the heat" caused by the hot summer season.

ALSO READ: ASTRO, The Boyz, and ONF are the K-pop Boy Groups Emerging as 'Summer Kings' of K-pop

Another question asked during the interview with ESQUIRE Korea is, "What do you think you'd be doing right now if you didn't become an idol?"

ASTRO MJ first answered, stating, "Art or architecture." He explained that he loves creating things, so he assumes he will end up being an architect or any profession that involves art.

As for ASTRO Eunwoo, he said that he must have become a teacher. MJ jokingly commented, "Kids won't be able to concentrate." 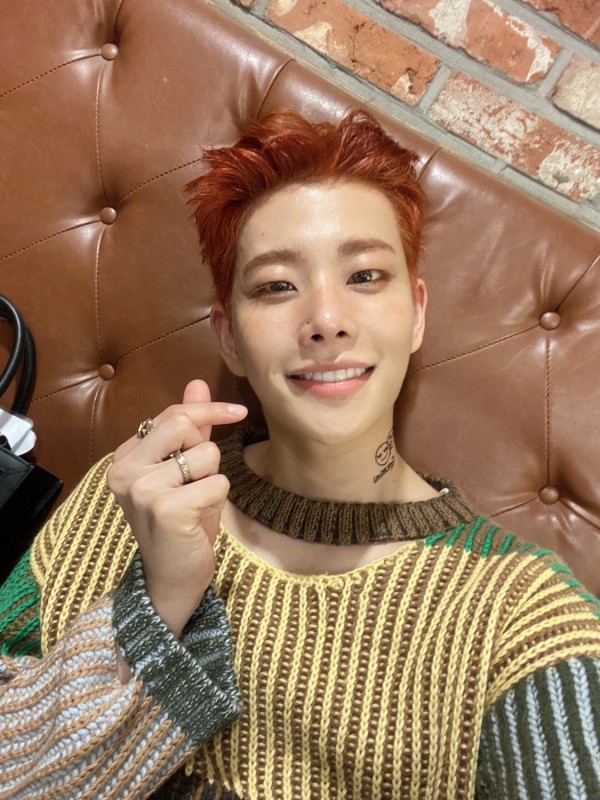 ASTRO Jinjin then suggested, "Or you can use your face as a whiteboard then kids will be able to concentrate, won't they?"

READ MORE: BTS, Cha Eun Woo and More: These Are the Male Artists Who Gained the Most Instagram Followers in April 2021

Jinjin, later on, revealed what his supposed job is if he isn't a K-pop idol now. He shared that he could have been a scuba diving instructor.

ASTRO member Jinjin shared that he recently tried freediving and the instructors he encountered were "awesome." 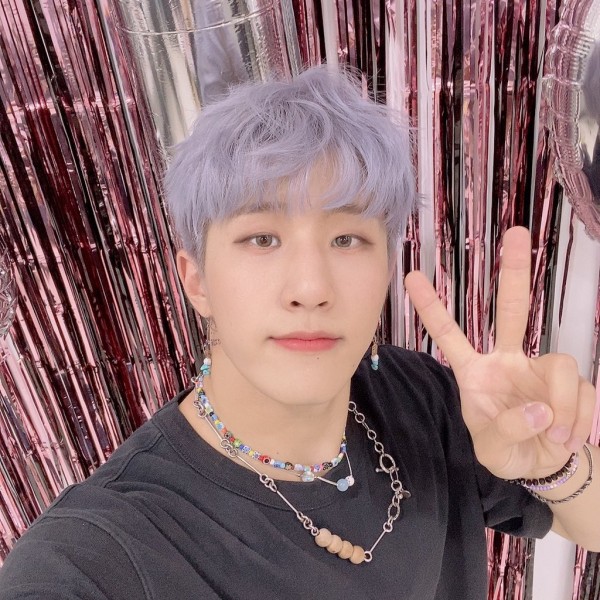 Toward the end of the video of the interview with ESQUIRE Korea, ASTRO was asked about what they want to hear the most these days from the public.

ASTRO Eunwoo said that they want to hear people call them "Summer King," citing that they recently released a new summer song.

Do you think their supposed jobs fit ASTRO Eunwoo, MJ, and Jinjin? Tell us in the comments below!

In other news, ASTRO has successfully won another music show trophy for their new summer song "After Midnight." 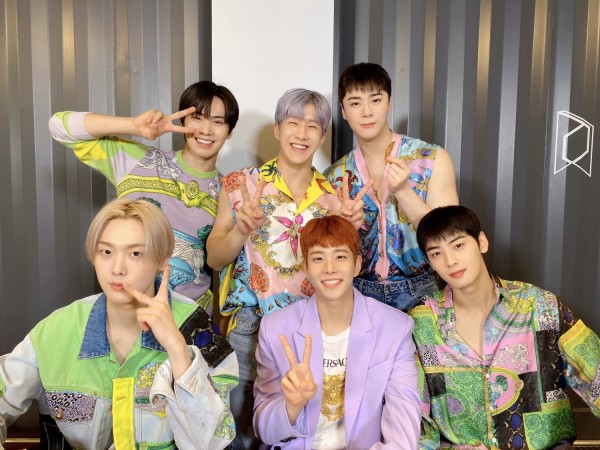 On the Aug. 13 broadcast of KBS2's "Music Bank," ASTRO's "After Midnight" and AKMU's "NAKKA" with IU were the candidates for first place. The boy group ultimately took the win after getting a total of 4,988 points.

This is ASTRO's first "Music Bank" trophy after five and a half years since their debut in February 2016. In their speech, the sextet thanked their fans, AROHA, and their company for the meaningful award.

Additionally, this is now ASTRO's third music show trophy for "After Midnight." The group previously won first place on "The Show" and "Show Champion." 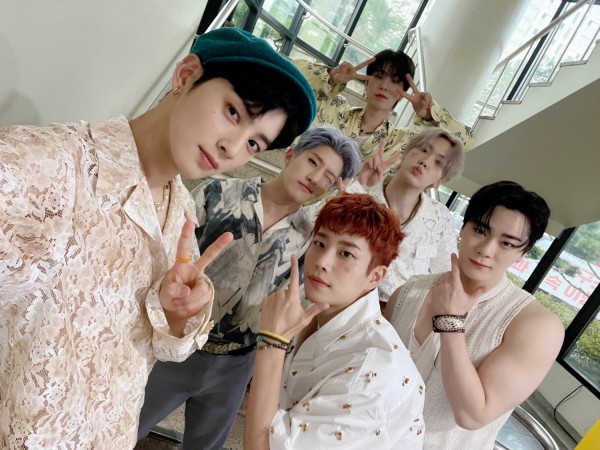 Apart from their latest music show win, ASTRO's "After Midnight" has also debuted on the Gaon Digital Chart for Week 32 of 2021.

"After Midnight" entered at No. 4 on the weekly Gaon Digital Chart with a total of 25,312,046 index points. With this, ASTRO becomes the fourth K-pop boy group to debut inside the Top 5 of the rankings this 2021, following BTS, SHINee, and NCT Dream.