Park Jihoon recently appeared in 1theK Original's "IDDP" YouTube content, where he discussed his life before and during his career, including his final rank in Mnet's "Produce 101" (Season 2) and the day before WANNA ONE's debut.

On Aug. 12, 1theK Originals shared a video featuring Park Jihoon on their official YouTube channel. The former WANNA ONE member looked up the details on his Namoo Wiki profile and gave comments about them. 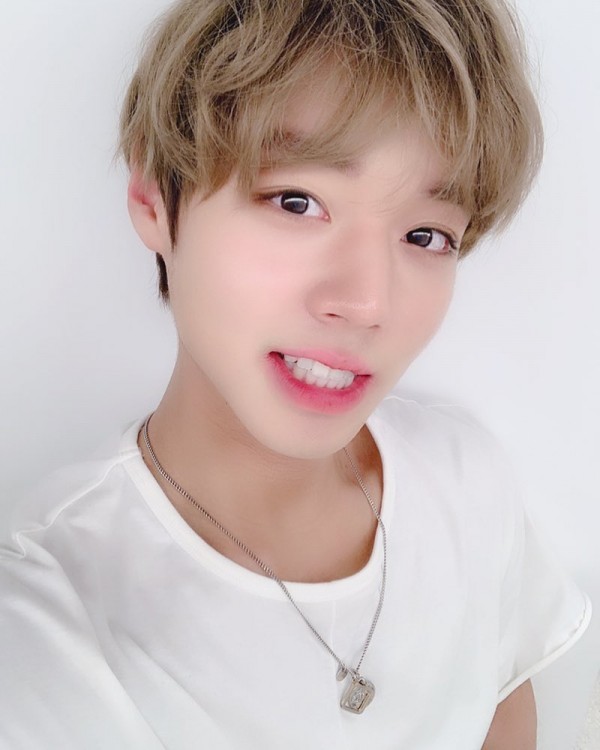 Park Jihoon is well-known as a former member of the project boy group WANNA ONE, which was formed through Mnet's boy group survival show "Produce 101" (Season 2).

Park Jihoon finished in second place overall and so he secured a spot in the final lineup of members for WANNA ONE. He served as one of the group's visuals and lead dancers, as well as the sub vocalist and sub rapper. 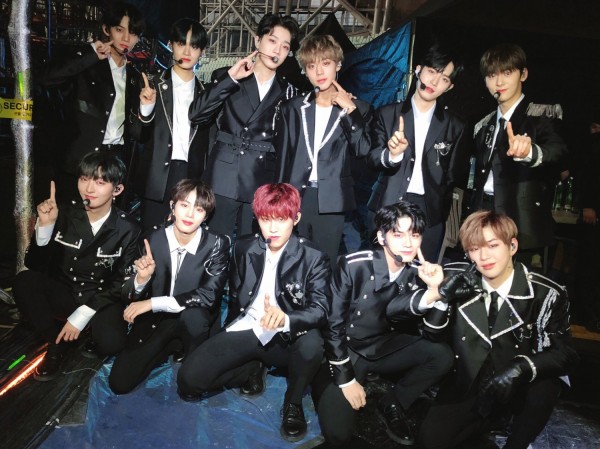 ALSO READ: Where is Wanna One Now? A Look Into the Activities of the 'Energetic' Singers

Regarding his final rank on Mnet's "Produce 101," Park Jihoon commented he didn't expect to secure a high rank in the final episode of the survival show. He added that it still feels like a dream when he thinks about that time.

Jihoon explained that he initially joined Mnet's "Produce 101" (Season 2) to get more experience and master his skills, and also to get used to being in front of cameras. "Well, I have put my efforts in it though," he said. 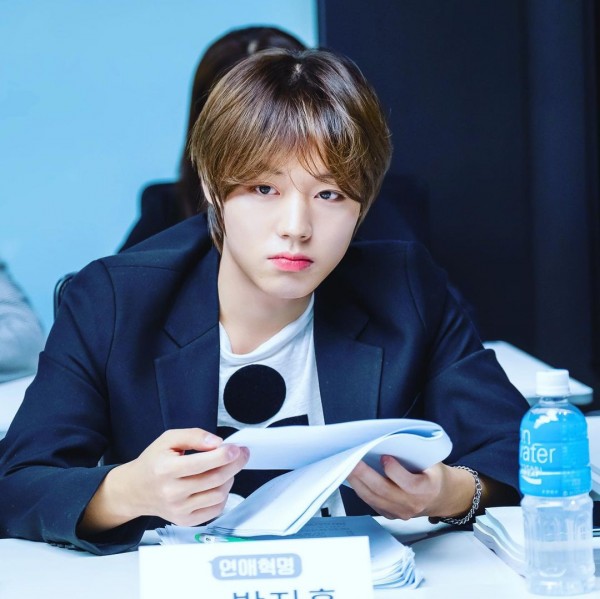 Park Jihoon later looked up WANNA ONE's songs and his solo releases on MelOn. First, he searched for WANNA ONE's debut album "1x1=1 (To Be One)."

Concerning WANNA ONE's debut (Aug. 7, 2017), Jihoon shared that the day before that he slept so well. He continued that he was supposed to feel nervous but he wasn't nervous at all.

Park Jihoon explained that instead of feeling nervous about his debut, he thought that it was going to be fun. 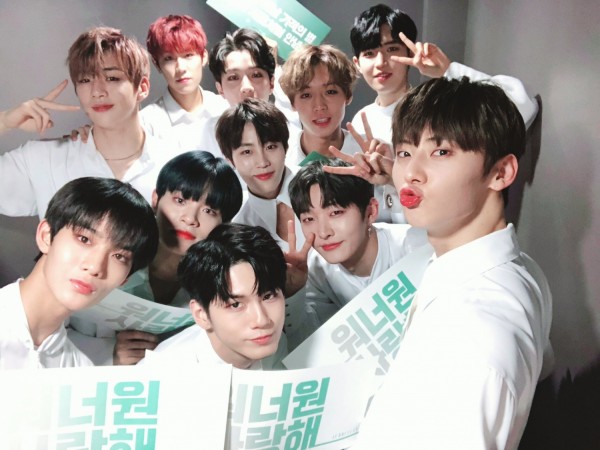 The male soloist then confessed that listening to WANNA ONE's debut song makes him tearful. "It was so tough at that time but also really fun," he stated.

Can you also remember the time when WANNA ONE made their debut? Tell us in the comments below!

In other news, Park Jihoon made his comeback on Aug. 12 with the release of his new mini-album, titled "My Collection" and the music video for the title song "Gallery."

"My Collection" is Jihoon's first release in nine months since his first studio album, "Message." 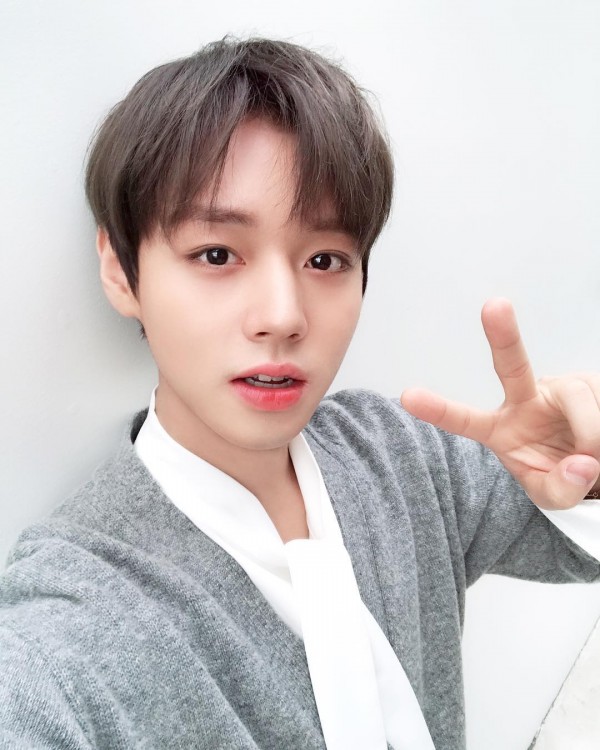 Jihoon's "Gallery" is an EDM-based pop song with bright synth sounds and a rhythmical guitar loop. This track presents the imagination of being included in a special someone's gallery.

On the first day of sales, "My Collection" already recorded more than 20,000 copies on the Hanteo Chart, a total of 23,140 copies to be exact.