T.O.P., also known as Choi Seung Hyun, is one of the renowned celebrities in the K-pop industry. A member of the legendary boy group BIGBANG, the male idol, was credited not only as a singer but also a songwriter. He is even a prominent endorser for various local products.

With all his activities within and outside of his group, how much has BIGBANG T.O.P. earned over the years? Keep on reading to find out! 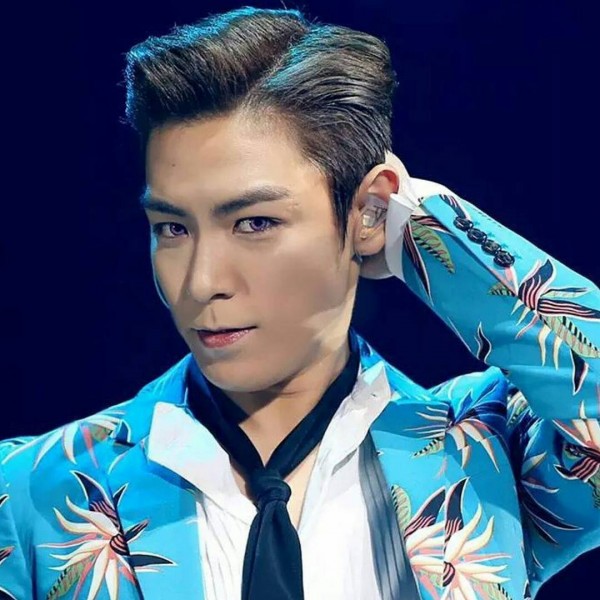 For a boy group that has taken home countless awards and made numerous hits since their debut, BIGBANG has made a good net worth. Reports have it that the band has a net worth of more than 40 million USD.

When it comes to the individual net worth of the BIGBANG members, T.O.P. has one of the highest amounts. The male idol has an estimated net worth of 35 million USD, making him the second-wealthiest member, alongside Taeyang.

With such big net worth, BIGBANG member T.O.P. is also one of the wealthiest K-pop idols. 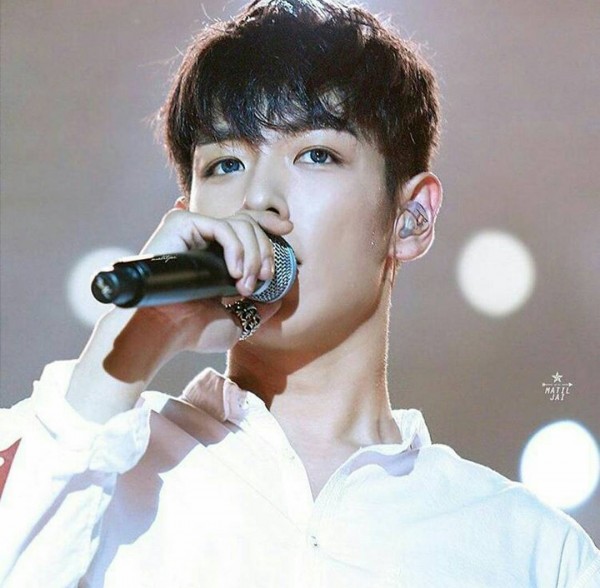 How Does BIGBANG T.O.P.'s Net Worth Increase?

T.O.P's net worth mostly comes from his career as a singer, rapper, and songwriter. He is known for a lot of popular songs and albums. "BANG BANG BANG," "Fantastic Baby," "LOSER," "Haru Haru," and "BAD BOY" are just a few of their smash hits.

T.O.P.'s unit debut album "GD & TOP" with bandmate G-Dragon, which was dropped back in 2010, is one of his successful albums. "GD & TOP" became a No. 1 album in South Korea following its release. 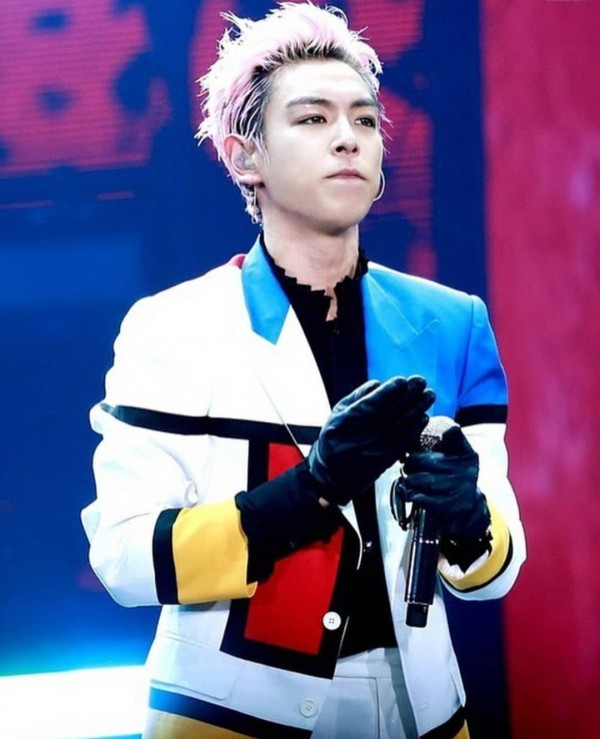 In "GD & TOP," the rapper is credited as a songwriter in "Knock Out" and "Oh Yeah." Overall, BIGBANG member T.O.P. has more than 50 songwriting credits.

In the past months, T.O.P. has been spotted hanging out with a group of music producers in the United States. He, in fact, is also a record producer. Because of this, many fans have been anticipating a new song release from him.

READ MORE: BIGBANG's T.O.P Spotted Working in the Studio - Is a Comeback in the Making?

Apart from his singing career and production credits, BIGBANG T.O.P.'s net worth also comes from his acting career. He has appeared not only in Korean dramas but also in movies. To name a few, the actor starred in dramas like "I Am Sam" and "Secret Message," and films like "Nineteen," "Commitment," and "Out of Control." 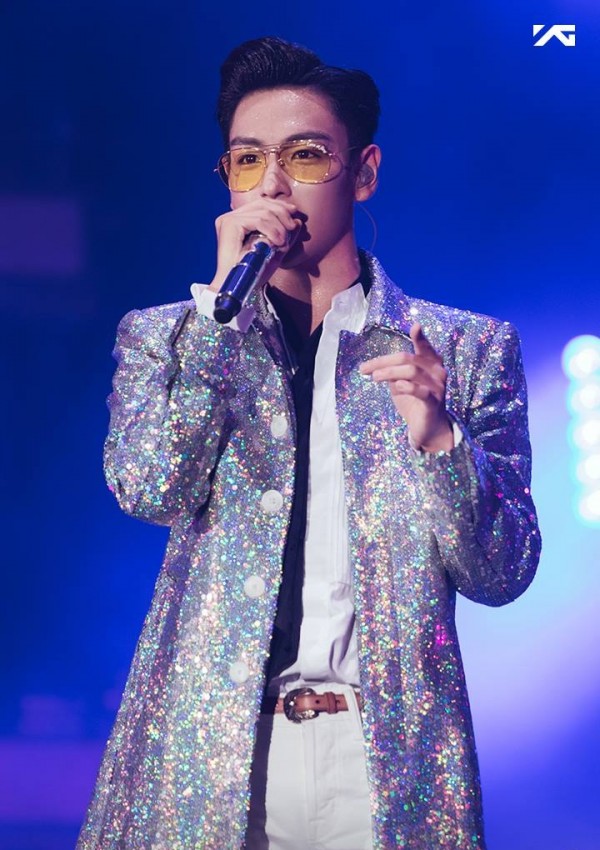 Moreover, appearing in television commercials also contributes to T.O.P's net worth. It is estimated that the price for six-month endorsement deals is at least 500,000 USD and one million USD for a year-long endorsement contract.

With his hard-earned money, T.O.P. was able to purchase a villa that cost more than 2.5 million USD and a field of grapes in Argentina that produces an average of 8,000 bottles of wine. 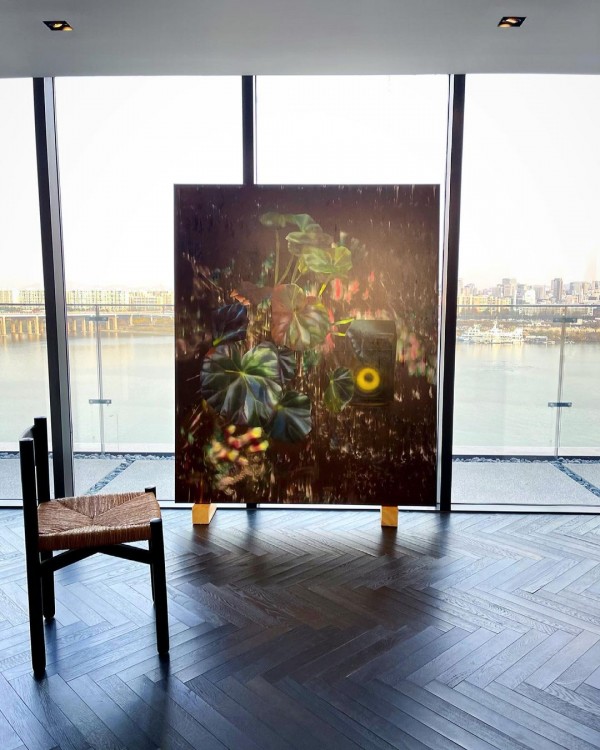 The "BANG BANG BANG" rapper stated that he wouldn't be selling any of these bottles. Instead, he will be keeping them to himself and also sending them as gifts to the fans.

In addition to his obsession with wine, BIGBANG T.O.P. is also known as an avid collector of artworks and chairs. He has purchased original artworks by Andy Warhol and Kim Hwan.