Koo Junhoe, also known by his stage name Ju-ne, gained fame after debuting as a member of the boy group iKON under YG Entertainment. As he is a celebrity, people pay attention to his life, including his love life. Many fans are so curious about the dating life that he ends up being embroiled in a dating controversy with actress Kim Yoo Jung.

How was iKON Junhoe linked to "Moon Embracing the Sun" star Kim Yoo Jung? In this article, we will tackle how the dating rumor between these two Korean celebrities started and if there were responses from both parties. 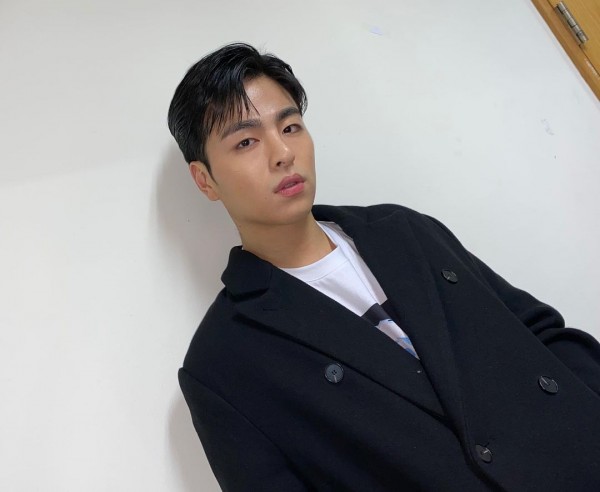 iKON Ju-ne made his official debut in September 2015 after his team (Team B) won in the final episode of "Mix & Match," a survival show created by YG Entertainment. 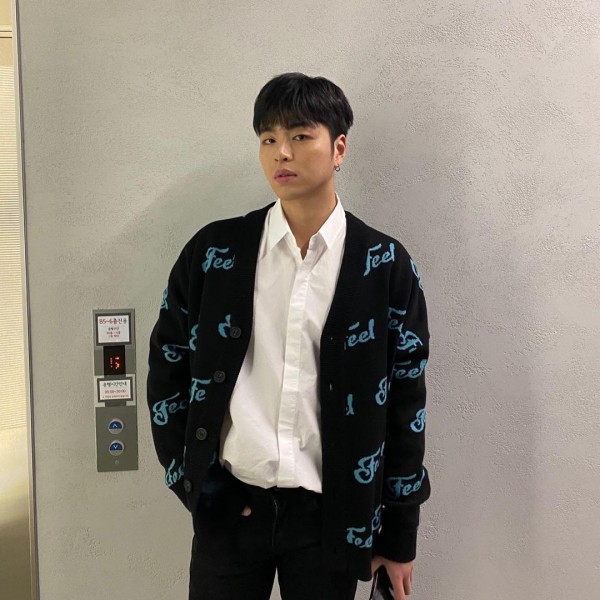 Only two months later, iKON member Junhoe was involved in a dating controversy with actress Kim Yoo Jung, who was just also starting to rise in popularity in the K-drama world at that time.

ALSO READ: iKON Rockets to No. 1 of iTunes Charts Around the World with New Song 'Why Why Why'

The dating rumor between the Korean celebrities circulated online after netizens claimed that there were various "hints" seen in their social media photos. 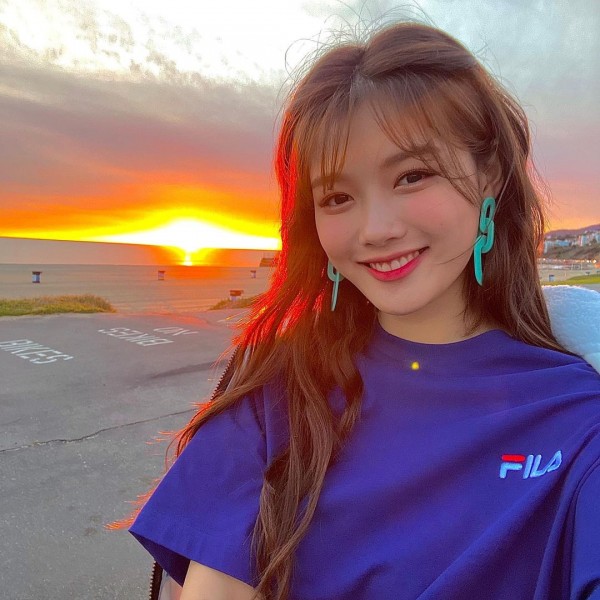 Published on a popular online community, a post made by a netizen showed photos of both iKON Ju-ne and Kim Yoo Jung wearing the same rings, which quickly made fans speculate that those were couple's rings.

In addition to this, a screenshot of the "May Queen" actress following the K-pop idol on Instagram was shared, further raising suspicions of the dating controversy.

READ MORE: iKON's Bobby Reveals the Reason Why It's Easy Being a K-Pop Star

Other netizens, however, debunked the dating rumor involving iKON Ju-ne and Kim Yoo Jung, stating that the rings are not of a couple but friendship. 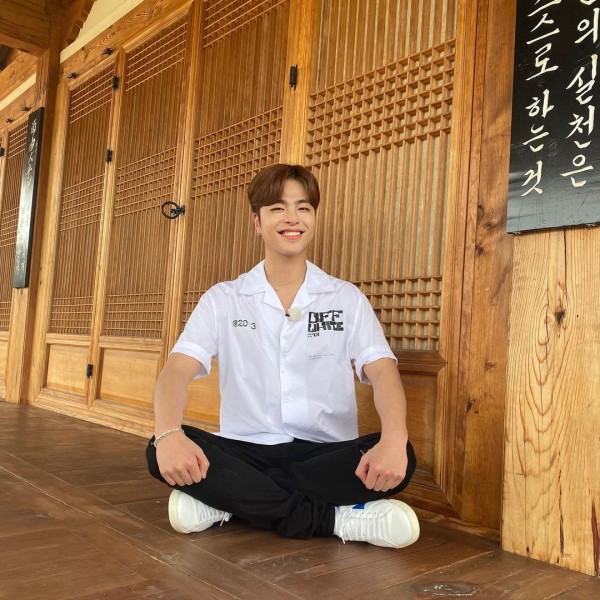 Both celebrities and their management agencies didn't respond to the dating rumors, leading the issue to ultimately die down in the following months.

As of writing, there are no reports about iKON Ju-ne being in a relationship with anyone. The male idol himself has also not announced that he is dating anyone. Hence, it is safe to say that Junhoe's current status is single.

Regarding his ideal type for a partner, iKON member Junhoe revealed that he likes a girl who is tall and has a neat appearance. A girl's smile is also important to him as he is the type of person who does a lot of aegyo, and he wants to make her laugh through this. 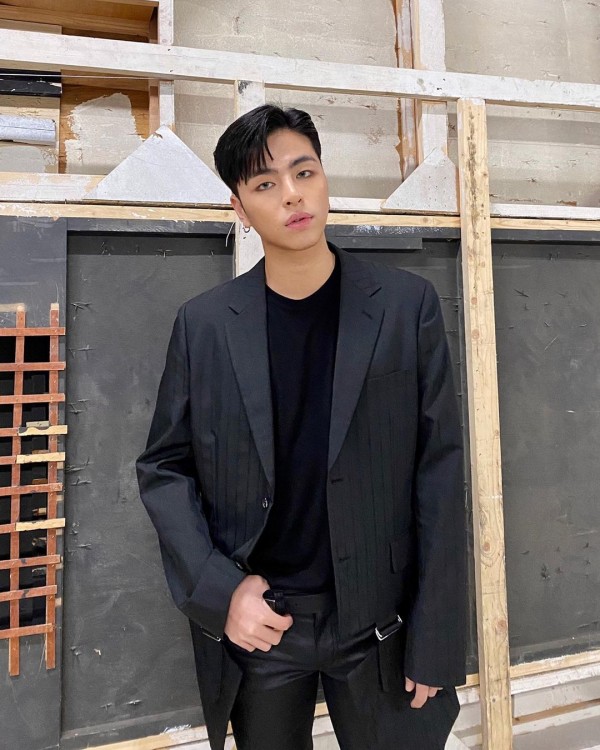 On a particular episode of MBC's "Brother's Thoughts," Junhoe unveiled that the celebrity that best fits his ideal type is actress Kim Tae Ri, who is best known for starring in the historical drama "Mr. Sunshine" and films like "Space Sweepers," "Little Forest," and "The Handmaiden."

Do you have the same ideal type as iKON Junhoe? Tell us in the comments!