JUST B, a new K-pop boy group managed by Bluedot Entertainment, has been selected as the "Rookie of the Month" for July 2021 by K-pop Radar, which saw significant growth in popularity of the boy group in the previous month.

K-pop Radar stated that they recorded a steep rise in terms of YouTube views and social media followers, which is unlike any other rookie group that recently made their debut. 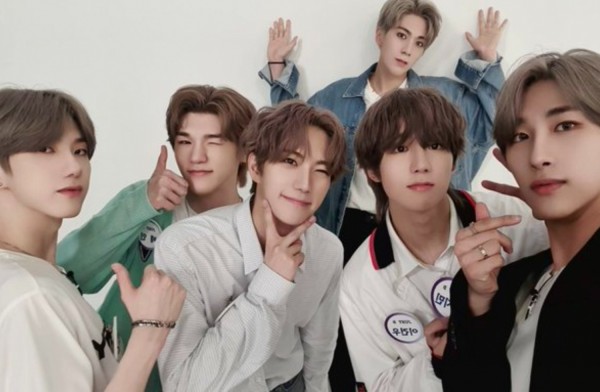 JUST B Selected as the "Rookie of the Month" for July 2021, K-pop Radar Shows the Group's Popularity Growth

JUST B is a new K-pop boy group that made their debut with their first mini-album "JUST BURN" on June 30. One month later, the album's title track "DAMAGE" earned a nomination for first place on Mnet's "M Countdown."

Regarding JUST B's "DAMAGE," the music video for the song surpassed 10 million views on YouTube in just 174 hours or one week and six hours, according to K-pop Radar.

JUST B's "DAMAGE" MV reached 13 million YouTube views in the first 30 days after their debut. From these views, 10.4% of this come from Vietnam, 8% from India, and 7.2% from Indonesia, 6.5% from Bangladesh, 5.5% from the Philippines, and 5.3% from Russia, showing the great interest of K-pop fans from overseas countries to the new K-pop boy group.

In addition to the YouTube views of JUST B's "DAMAGE" MV, the number of followers on the band's official Twitter account (@JUSTB_Official) increased by 14.42%. The number of Twitter followers reached 151,120 as of July 31. It has more than 156,000 followers as of writing. 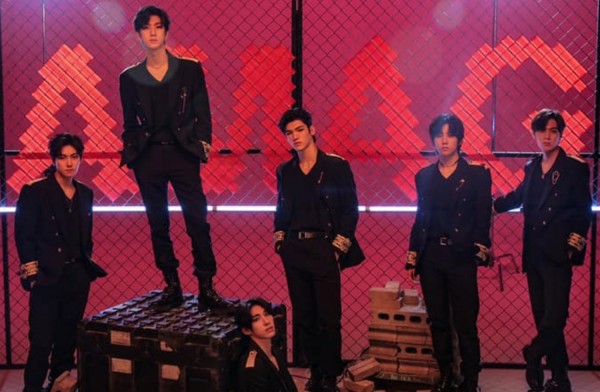 JUST B's official Instagram account (@justb_ig_official) also saw a great increase within a month of their debut. A total of 192,064 Instagram followers were recorded as of July 31. As of press time, it has over 212,000 followers, marking an increase of 27.88%.

With the striking rise in their YouTube views and social media followers, K-pop Radar has crowned JUST B as the "Rookie of the Month" for July 2021.

Is JUST B one of your favorite rookie groups? What can you say about them? 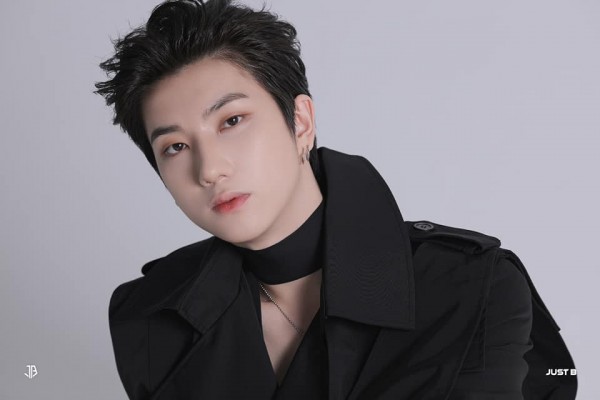 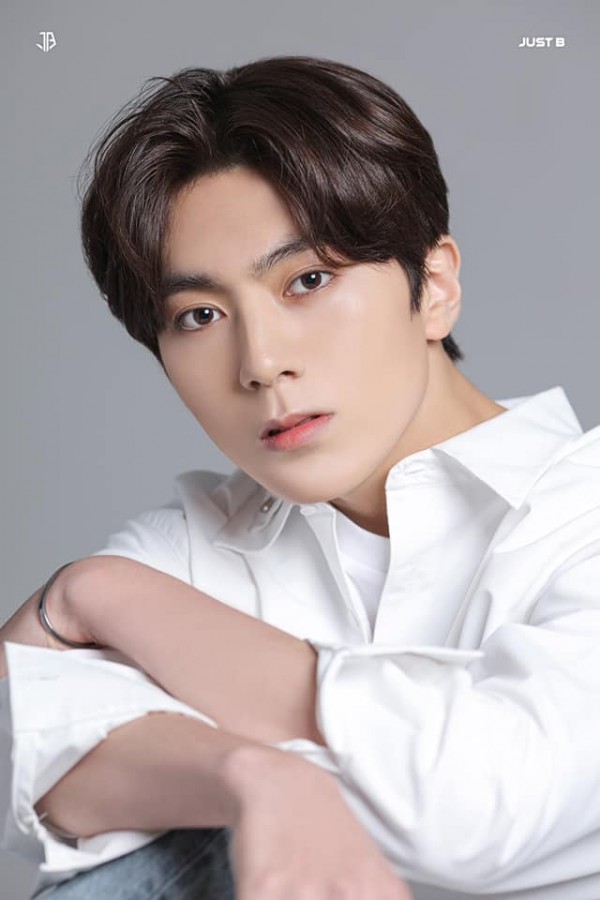 The "B" in JUST B stands for "Burn," signifying the group's determination to work continuously with a burning passion. 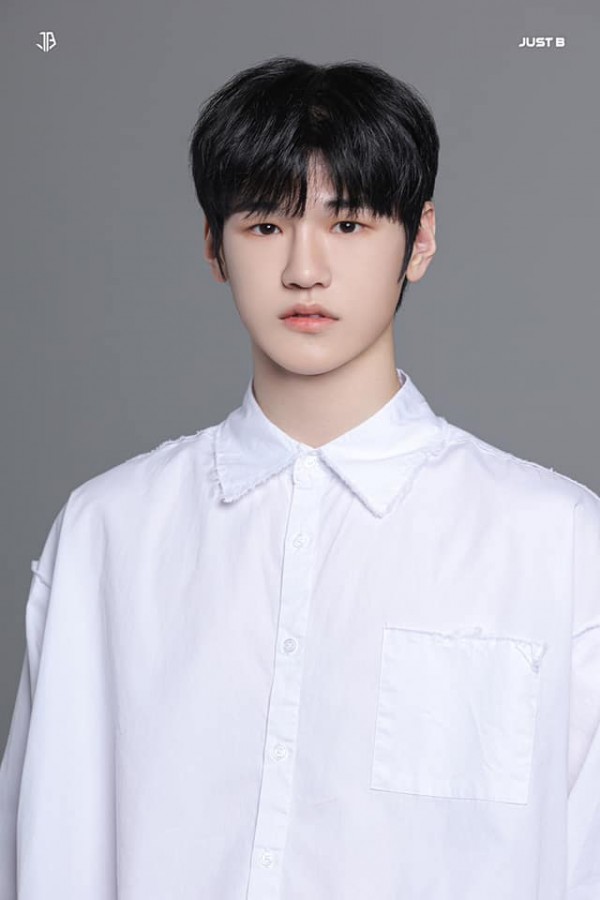 Bain and DY are previous contestants on MBC's survival show "Under Nineteen." While Bain was eliminated in the finale episode, DY finished in the first place and made his debut as a member of 1the9 (which disbanded in August 2020 due to the COVID-19 pandemic). 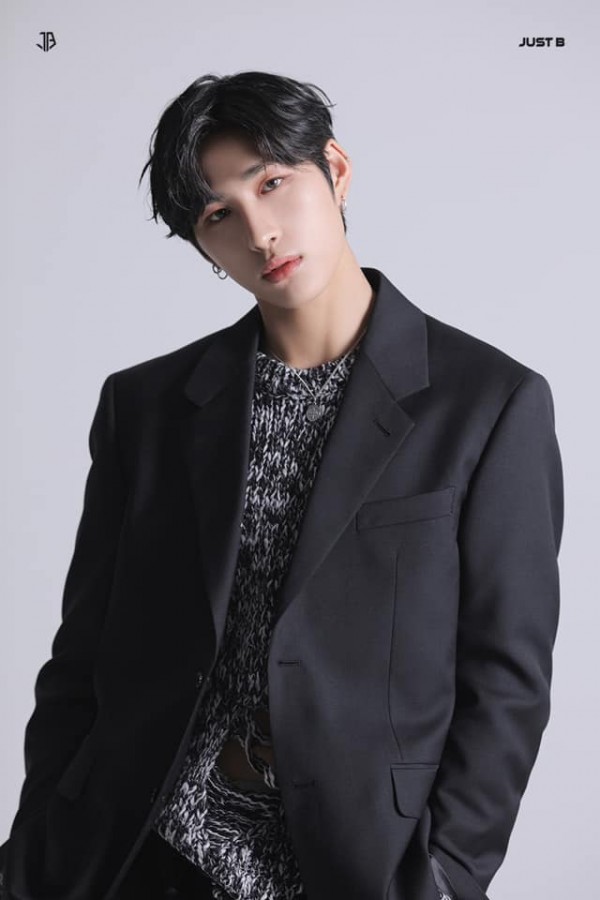 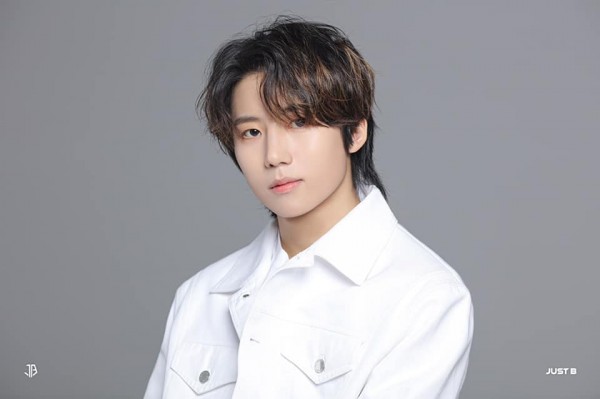 Lim Jimin is a former contestant on SBS's "The Fan," where he placed third. He then made his solo debut in May 2019 with his first single "Mini" before being re-debuting as a member of JUST B. 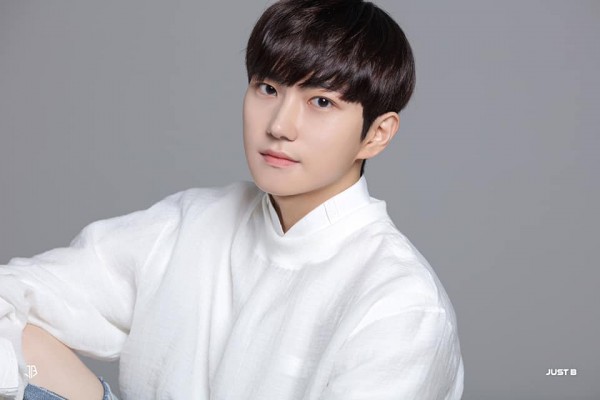