Cosmic Girls Luda, who was involved in dating rumors five years ago, has finally clarified the issue that continues to circulate online even after years have passed.

On Aug. 18, Luda held a live broadcast via Naver V Live where she communicated with the fans as she enjoyed a meal. One fan asked the Cosmic Girls member to show them how to use chopsticks, and that's when the idol decided to open up about her dating controversy. 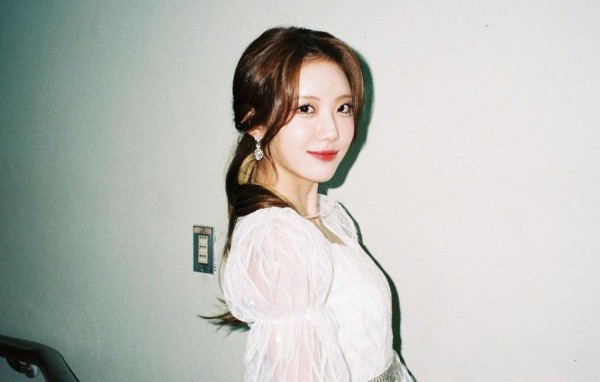 During a live broadcast five years ago, Cosmic Girls' Luda was asked about her ideal type, and she answered "a left-handed chopsticks user." This reply led to a dating issue, with netizens alleging that she was pertaining to a specific left-handed person who is good at using chopsticks.

After remaining silent for several years, Cosmic Girls' Luda finally cleared her dating rumors. She said that she used to be bad at using chopsticks, but she improved a lot through her hard work and effort.

Luda continued, "When I said that my ideal type is someone good at using chopsticks, many misunderstood it." She explained that she only said "a person who can use chopsticks well," and that she didn't say someone left-handed. 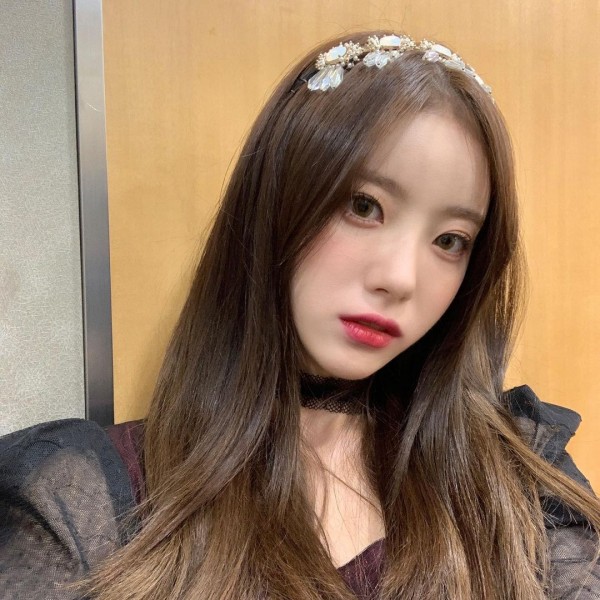 In this way, Cosmic Girls' Luda ended her dating rumors as she clarifies that she was not referring to any specific person when she talked about her ideal type in the past.

Luda went on to talk about the idea of "left-handed" when it comes to her ideal type. She said that she liked left-handed people because they find them unique. She added that she heard about left-handed individuals being smart and successful when she was still at a young age. 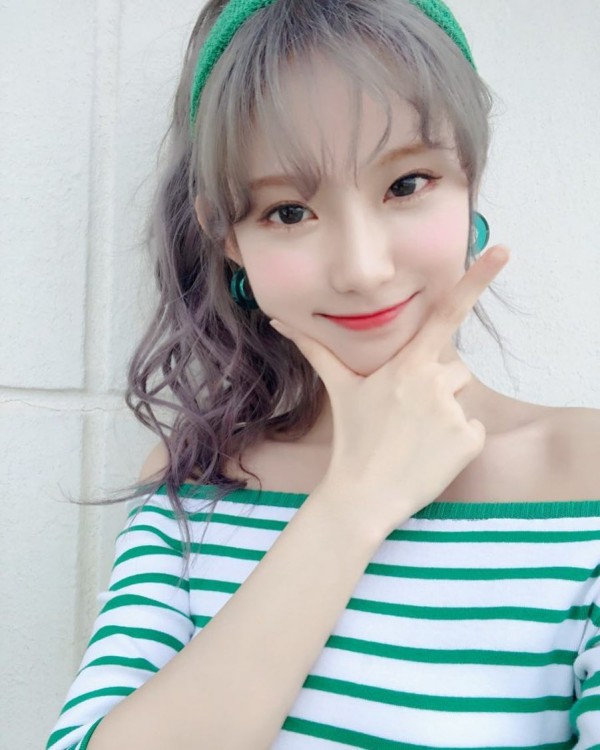 The Cosmic Girls member went on to say that when a fan asked her about her ideal type, she first replied "a person who is polite."

Cosmic Girls member Luda then shared that she was able to endure her dating rumors for six years as she had the mindset that all celebrities have rumors and all sorts of strange things always happen.

In other news, Cosmic Girls (also known as WJSN) released a new mini-album this past March, entitled "Unnatural," which is composed of six songs including the title track of the same name. 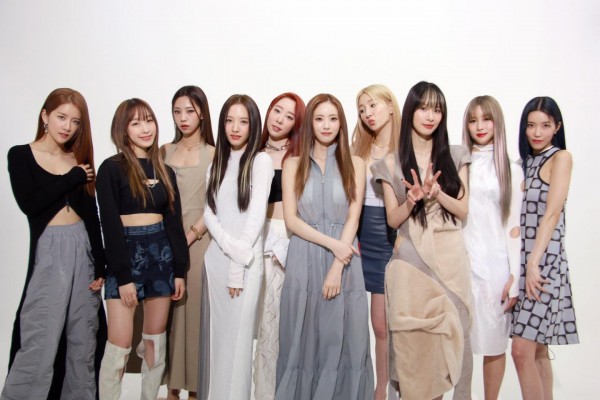 Chinese members Cheng Xiao, Xuanyi, and Meiqi were unable to participate in this comeback due to conflicts of the members' schedules in China.

Cosmic Girls' "UNNATURAL," where member Exy participating in writing the lyrics, is a song that delivers the emotions a girl feels when she ends up behaving oddly around the person she likes.

YOU MIGHT ALSO LIKE: Sandara Reveals She Dated Idols Secretly Before - Here's Why It Couldn't Be G-Dragon

Cosmic Girls won one music show trophy for "UNNATURAL" on SBS MTV's "The Show" on April 6. 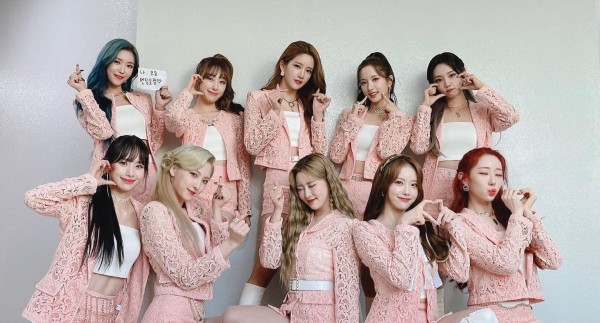 When it comes to charts, "UNNATURAL" peaked at No. 3 on the Gaon Albums Chart for Week 14. It went on to debut at No. 11 in the monthly rankings for March with 72,214 copies sold.