Fans and viewers truly can't get enough of the interaction between TXT and Jessi! On the latest episode of "Showterview with Jessi," the five-member group attracted K-pop enthusiasts' attention for showing their different sides with the natural entertainer Jessi. Did you miss the show? Keep reading to know highlights!

In the broadcast, the "Loser=Lover" singers unveiled their quirky sides and various charms along with Jessi. In fact, due to their silliness, even Jessi was overwhelmed with their cuteness and shocking characters! 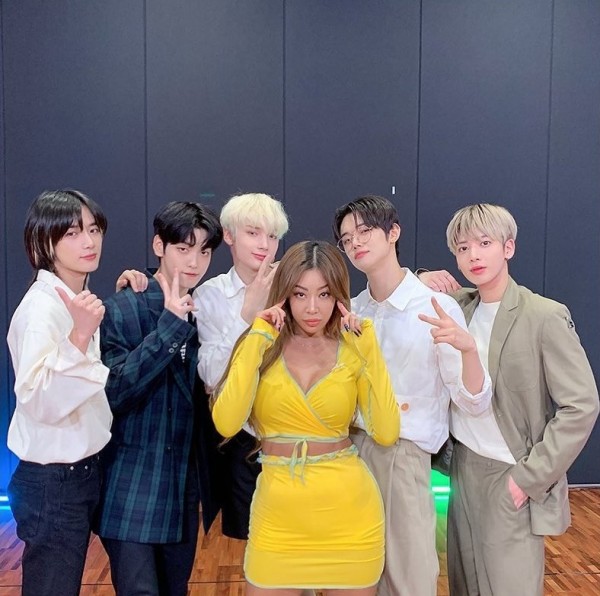 In the broadcast, the TXT members introduced themselves to Jessi, revealing where they grew up. When Huening Kai expressed that he's the maknae of the group and a 02-liner idol along with Taehyun, Jessi was immediately flustered by the idols — asking if she can even interview the "kids."

But given that Jessi is known for her "no-filter" personality, she eventually shook being the formal older sister and during a charades game, Jessi made everyone laugh by helping TXT guess the word "watermelon" in her ways.

As the female star pointed her "watermelons," Taehyun exclaimed, "Please don't, we are 20..." Funnily, Soobin who's next on demonstrating the word "watermelon" to Yeonjun shyly follows her gesture – making viewers laugh even more. 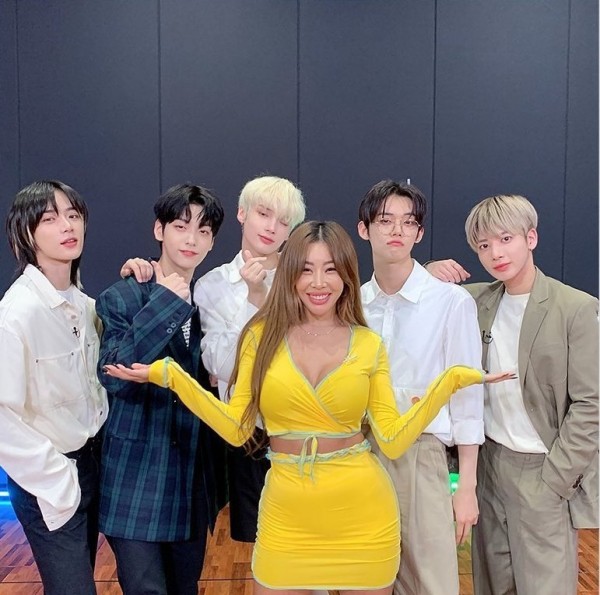 As the broadcast went on, the members and Jessi became more comfortable with each other, even dissing each other. The female idol even has to become a mediator of the male idols during their chaotic moments.

As an act of revenge, during a segment where Jessi took a quiz about the group, Beomgyu tricked her by luring her into the wrong answers – even making a fake song sounds like a real one!

In response, Jessi officially gives her nickname to the boy group, which is "The Talking-back Idols" and describing them as "fxxking liars."

Overall, the now deemed as one of "Jessi's Showterview" best episodes indeed contains the best moments of Jessi and TXT!

TXT Sits Atop Japan's Oricon Chart with 'The Chaos Chapter: FIGHT or ESCAPE' 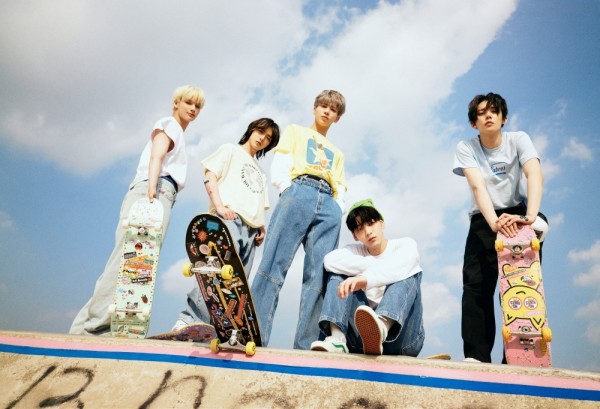 On the other hand, TXT who captured fans' hearts for their charms in the show also proved their popularity and influence in the Japanese market.

According to its agency Big Hit Music on the 20th, TXT's second full-length repackage album topped the Oricon Daily Album Chart with 41,000 copies sold on the 18th, upon its release date. 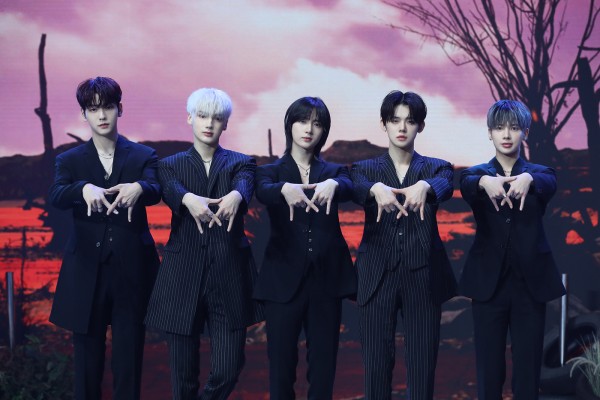 Along with this, its title track, "Loser=Lover" topped the iTunes "Top Song" chart in 18 countries around the world as well, and the album is also at the top of the "Top Album" chart in 20 countries.

TOMORROW X TOGETHER will appear on KBS 2TV's "Music Bank" on the same day and reveal the stage of "Loser=Lover" for the first time.