Seungri drags another individual along with his charges

Another name dragged with the scandal is Yoo In-seok, former CEO of Yuri Holdings and also Seungri's longtime friend, he is also charged with special assault. His first trial is already nearing its end.

Yoo In-Seok is currently being tried as a defendant in Suwon on charges of special assault. His trial related to Burning Sun, which had abandoned the appeal previously, was completed on February 26, and the trial on the charge of special assault was received on December 24, 2020, and the first trial began on May 12. 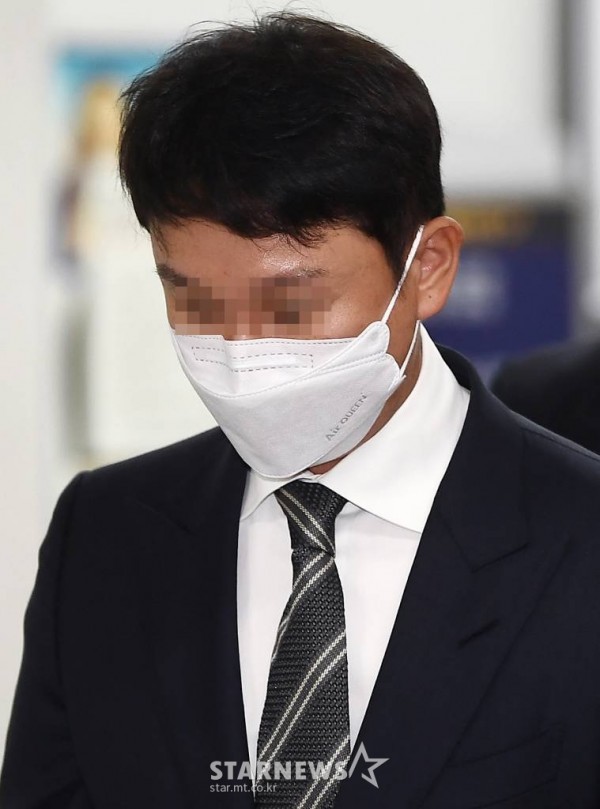 During the third trial on August 13, it concluded all arguments against five other people other than Yoo In-seok. During this trial, Yoo In-Seok was the only one charged with special assault. The other five have been tried for suspicion of participating in special assault or for violating the Road Traffic Act (driving without a license). The five people finished their argument, and only Yoo In-seok continued with the trial.

On December 30, 2015, Seungri was drinking with his acquaintances at a bar in Gangnam, Seoul. He is also in the process of having an argument with a customer, and Yoo In-seok was involved with the accusation of special assault. 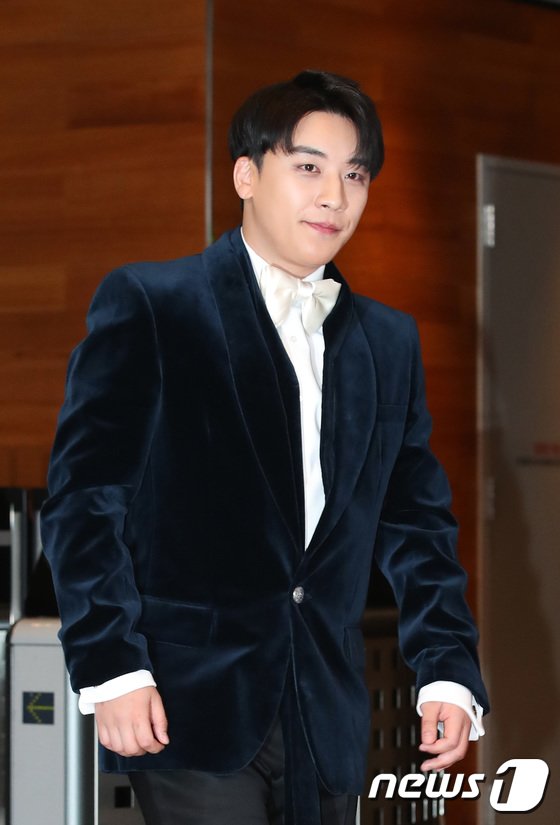 In January, the military prosecutor added the special assault charges to the existing charges against Seungri and Yoo In-seok before the interrogation of witnesses of Seungri's allegations of prostitution and embezzlement.

The main issue was whether Seungri actually reached out to have power over an arguing customer. That time, the military prosecutors stated that in the video, which was 40 minutes long, it turned on and then stopped, and Seungri contacted somewhere along the way. Later, in the afternoon trial, Jung Joon-young, who was a witness, was questioned intensely about what Seungri was doing at that time.

However, Seungri denies it all, saying that there is no connection at all.

Seungri emphasized that the person whom he made contact with was not a gangster but a person in charge of bodyguards for many singers and that the person is also being investigated for content that is not connected to the allegations of special assault.

During the process, Yoo In-seok wanted to be called as a witness. However, he did not appear in the military trial for some reasons, like attending the trial he is currently undergoing. He instead took his position on the victory trial with evidence. 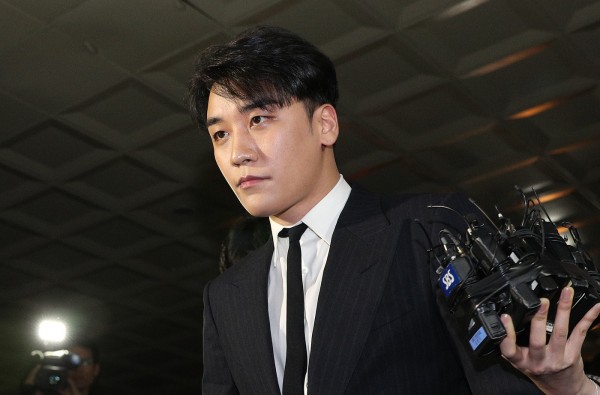 The court confirmed that Seungri's charges of special assault were also admitted. They said that when the victim saw the circumstances in which he was harmed, he drove himself to a corner and then pushed his shoulder. However, the statements about these techniques and crimes were particular and not contradictory.

The victory trial is now in the second round of the legal battle with the submission of an appeal.
The trial at the Suwon District Court is anticipated to end soon as the charges against Seungri have been concluded as guilty. Yoo In-seok's special assault trial is scheduled for September 24.

IN CASE YOU MISSED IT: Ex-Big Bang Member Seungri Submits an Appeal - Round 2 of His Trial Begins