SBS' "LOUD!" finally begins the most anticipated live broadcast round on August 21.

"LOUD!" is the trending audition survival program that was created by JYP Entertainment founder Jinyoung Park and P-Nation creator Psy. They will both create two new boy groups that will debut from their own agencies, making them the "World Wide Boy Group of 2021." 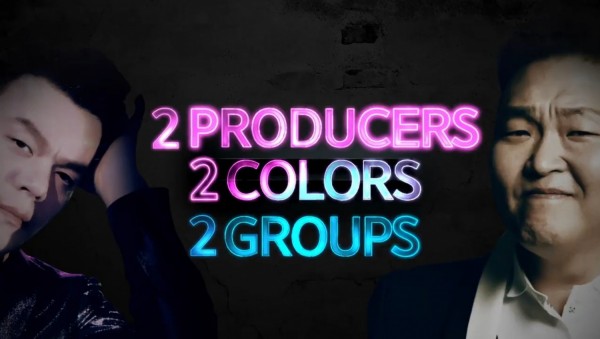 The show is very unique because both JYP and PSY will be molding their own idol groups from the winners of the show. This indicates that the title of being an "IDOL" will not only be given to one, but two boy groups.

The previous round of "LOUD!" was only a "casting survival" to recruit members from the preliminary debut group. The upcoming live broadcast round is a "debut survival" that chooses the final debut group members of each agency.

JYPE and P-Nation previously selected nine and 10 preliminary debut group members respectively. They also completed their preparations for the live broadcast round. Starting at the live broadcast, it is not an individual match anymore but a team match in which the reputation of the two agencies is at stake. A loser will be eliminated weekly, making the competition tougher than before.

JYP and P-Nation Select their Aces

"Team JYP" members were more careful in the 5th "casting round." If P-Nation quickly formed the members in the early rounds, JYP filled the team with "certain bets" during the second half. Among the selected members were Lee Gye-hoon and Kei-joo, who ranked first and second in the "pre-fan vote," They were placed at the center of the powerful aces. 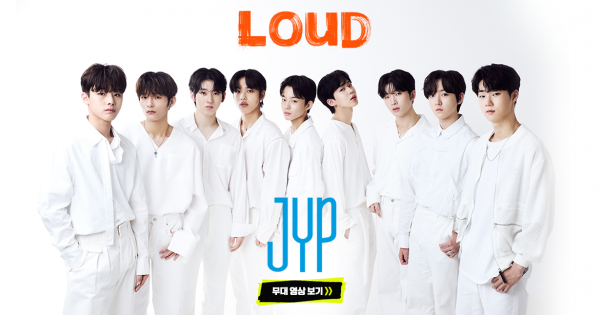 Amaru, Jo Doo-hyeon, Yoon-min, are attracting attention because of their stable skills and visuals. Meanwhile Lee Dong-hyun, Kang Hyun-woo, Park Yong-gun, and Yon Dong-yeon, showed an impressive growth rate and balanced the team. With "Visual + Possibilities" in mind, "Team JYP" draws attention as to what kind of stage it will perform and if it is different from what the other K-Pop groups under JYPE have been showcasing so far.

P-Nation selected 10 members from the preliminary debut, this move reveals a clear team color through relentless casting. Psy indicated the birth of a boy group that is capable of "production + hip-hop" and it raised expectations. Furthermore, the boys who have potential for development, and with a strong fandom, made the line up solid with clear visual aces. 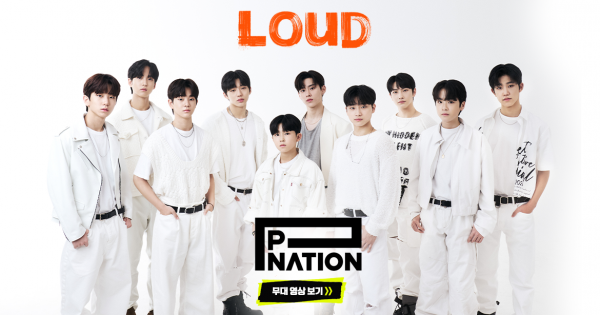 The live broadcast round will be a team match, not like the previous round that was an individual match. The direction of the boy groups sought after by JYP and P-Nation is revealed as it is. It is anticipated to be an interesting observation point for the viewers. 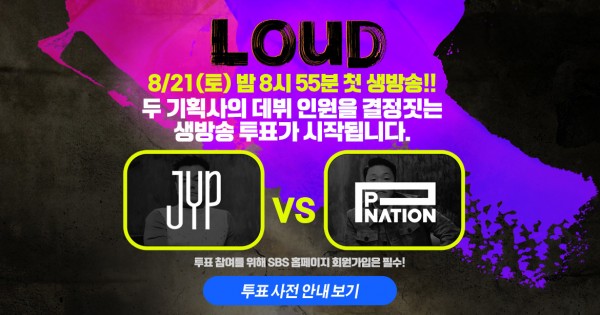 The first live broadcast round to the birth of a 2021 world-wide boy group will be broadcast on August 21 at 8:55 PM (KST)