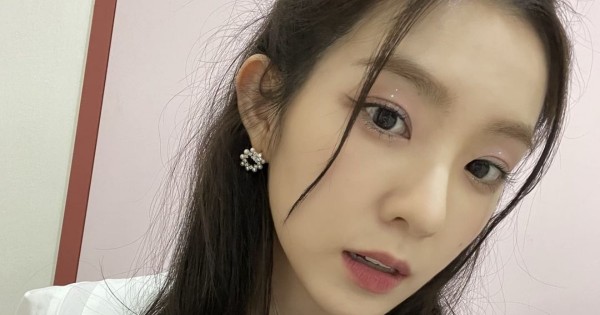 Red Velvet is currently in the process of promoting their latest release, "Queendom," after nearly two years of inactivity as a group. On South Korean online community forums, numerous topics about the members are being discussed and dissected.

One topic concerning Irene caused a controversy on these online forums, with people accusing the idol of editing her photos too much. 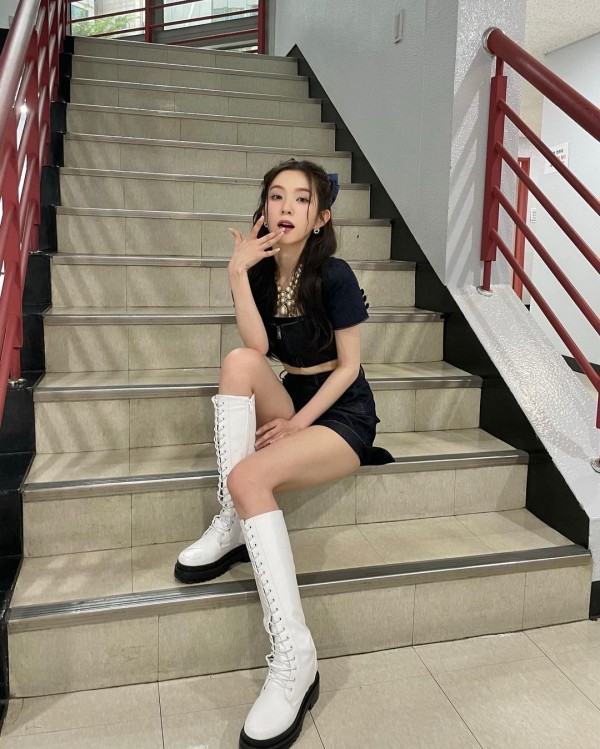 In her latest Instagram post, Irene is seen sitting on some stairs. While it looks innocent enough, fans pointed out that the stairs and the shadows of the railing had become distorted. People believe the idol edited her photo to make her appear slimmer, while others are saying she squeezed in her shoulder to make her face-to-shoulder ratio appear more ideal.

Some also believe Irene stretched the photo to make her legs appear longer than they actually do. 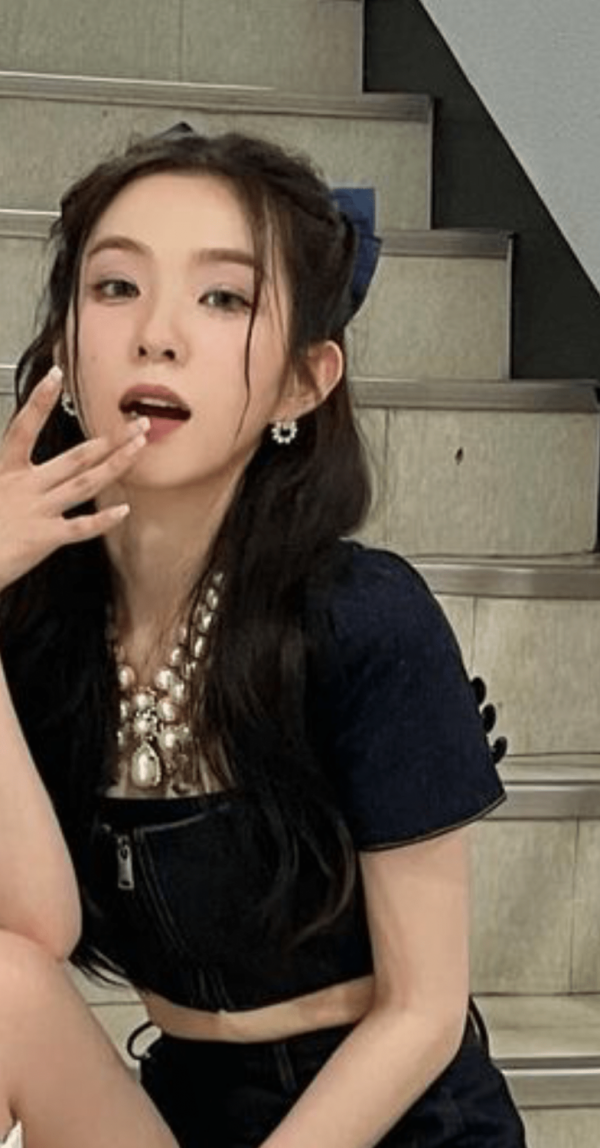 Some are stating that Irene's beauty has been on the decline lately, which is why she depends on photo editing to make her appear youthful and glittering. However, this has been refuted by fans of the idol.

Those defending Irene state that regardless of whether or not Irene edits her photos, she is still gorgeous. With the return of Red Velvet, it was pointed out that Irene had lost some weight, making her look more slim and fit than she was previously.

People also state that while watching Irene's fan cam, you can see that even at 30 years old, Irene is still a legendary visual of K-pop.

This is not the first time Irene has been criticized for her visuals this comeback. On August 16, when Red Velvet held a fan meeting, the female idol was criticized due to signs of aging. Videos and screenshots taken from the event show that Irene has started developing wrinkles. In addition, when she smiles, smile lines have become visible.

Some viewers who saw this made posts claiming Irene is no longer and beautiful and as radiant as she was during her peak, with people saying it is because of her age. Others went to the extreme and stated that she relies a lot on make-up since her visuals have decreased.

On August 21, during an appearance on "Show! Music Core," Irene was also criticized for her inferior appearance when near former IZ*ONE member Kim Minju, who is one of the MCs of the show.