In light of Red Velvet Joy's confirmed relationship with R&B singer Crush, K-pop fans brought back the interaction of the female star with her virtual husband, BTOB Sungjae - as they bid their farewell to the popular "Bbyu Couple."

Following dating news of Red Velvet Joy and Crush, K-pop fans who have been rooting for the "Happiness" singer with BTOB Sungjae (or the "SungJoy" shippers) looked back on the onscreen couple's moments during their virtual newlywed life on MBC's "We Got Married." 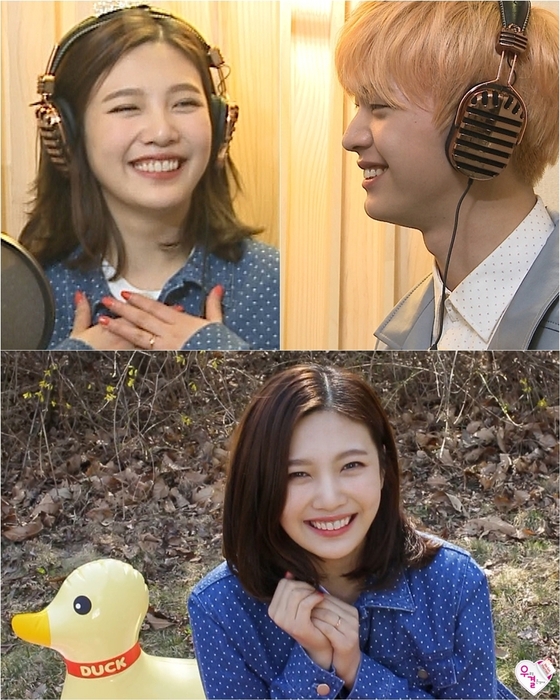 IN CASE YOU MISSED IT: Elle Korea Slammed for Not Tagging Irene in a Red Velvet Post on Instagram

Joy and Yook Sungjae appeared on MBC's "We Got Married" in 2015 – a show wherein Korean celebrities roleplay as a married couple and overcome challenges together.

Despite several fans asking to take down the show prior to their season, the virtual idol couple attracted garnered enormous attention for their natural chemistry.

The youngest couple of the show even drew interest for showing physical affection and becoming emotional support of each other — many fans then became skeptical of the real score between them.

Referred to as the "Bbyu Couple," many of the virtual couple's shippers since the show ended remain curious even after all these years about the real status between them.

Not until Joy's dating news surfaced.

When the "Queendom" singer announced her romantic relationship with R&B singer-songwriter Crush was revealed on August 23, a video of "We Got Married" starring Joy was uploaded on numerous Korean internet communities, recording a reverse trend.

In fact, the entertainment community site FM Korea Netizens said, "They were the first couple that I really wanted to do well together, " "Crush would hate this post," and "Joy seemed to really like him at that time. I think Yook Sungjae beat me up. I was so sad on the last day of "We Got Married."

On the other side, some fans who watched the videos congratulated Joy and Crush nevertheless, and even said, "If Joy is happy, then I am happy." 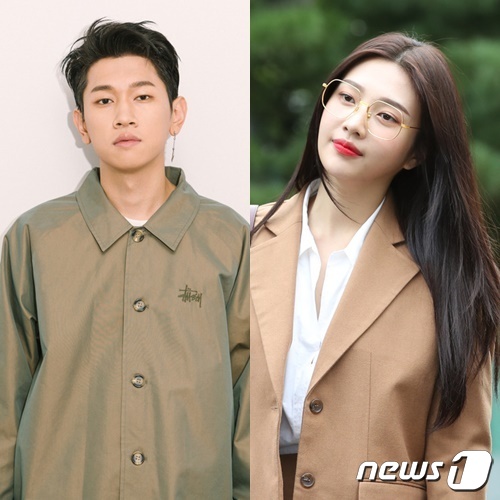 On Monday, Joy admitted her relationship with her new beau Crush, saying, "We are in the process of just confirming our feelings and getting to know each other little by little. I'm embarrassed that the article came out so quickly, but I'm writing this because I think the fans would have been more surprised than me. I hope our fans, who have cared for me and loved me so far, will understand and support me."

A week later, Joy's dating news broke out, receiving more attention as they promote their sixth-mini album and the title track with the same name.

Meanwhile, BTOB Sungjae is currently serving in the military after enlisting in May last year. The male idol is set to be discharged in November 2021.