The K-Pop industry drops a new song everyday, and almost everyday is there something new happening with our favorite artists that it can be difficult to keep track. Hence, here is a run-down of some of the K-Pop songs and trending news that were released this week!

On August 19, CRAVITY released their first full-length album, "THE AWAKENING: WRITTEN IN THE STARS." At the same time, they also dropped the music video for their album's title track, "Gas Pedal." The song talks about the group's growth and development, and compares themselves to that of an "accelerator pedal."

Just recently on August 23, Stray Kids returned with their chart-topping album, "NOEASY," and its title track, "Thunderous." In the song, Stray Kids sends a message that they are going to make noise with their amazing strength. "Thunderous" features Korean musical elements and thunder sounds.

One of the highly-anticipated debuts this year, former IZ*ONE member, Kwon Eun Bi, makes her solo debut with her debut mini-album, "OPEN," which contains the title track, "Door." Released on August 24, "Door" signals a new beginning for Kwon Eun Bi that tells its listeners that she is ready to show the world who she is that's never been seen before.

The Baddest Queen is back! CL made her highly-awaited return with the pre-release of her single, "Spicy," which is part of her full-length album "ALPHA," that is sent to be released in October. In "Spicy," CL shows just how alpha she is and bringing in that Korean pride.

Red Velvet's Joy and Crush Confirmed to be Dating 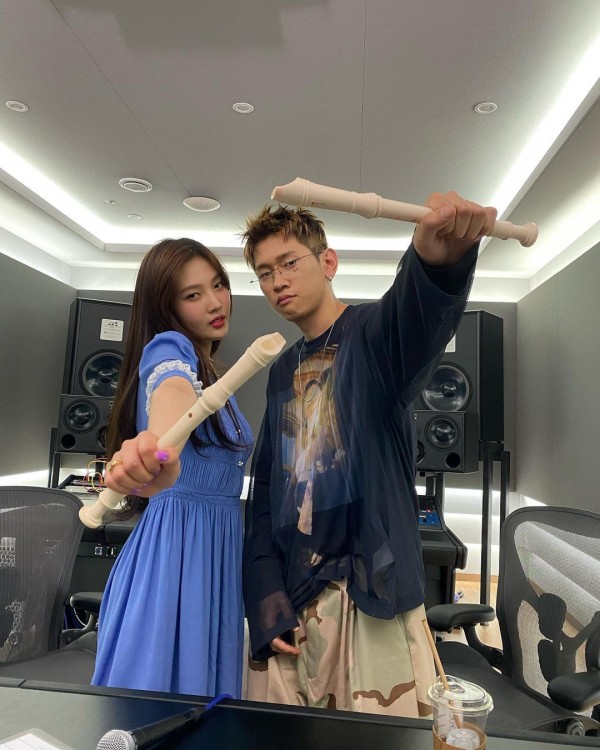 Back on August 23, media outlets reported that Red Velvet's Joy and Crush are in a relationship. According to Sports Chosun, after the two singers collaborated back in May 2020 for the song "Mayday," Joy and Crush had remained in touch afterwards and eventually grew feelings for each other.

Following the reports, Joy and Crush's respective labels, SM Entertainment and P NATION confirmed the news of their relationship!

READ ALSO: Crush Describes Red Velvet Joy as He Addresses Their Dating News in a Letter to the Fans 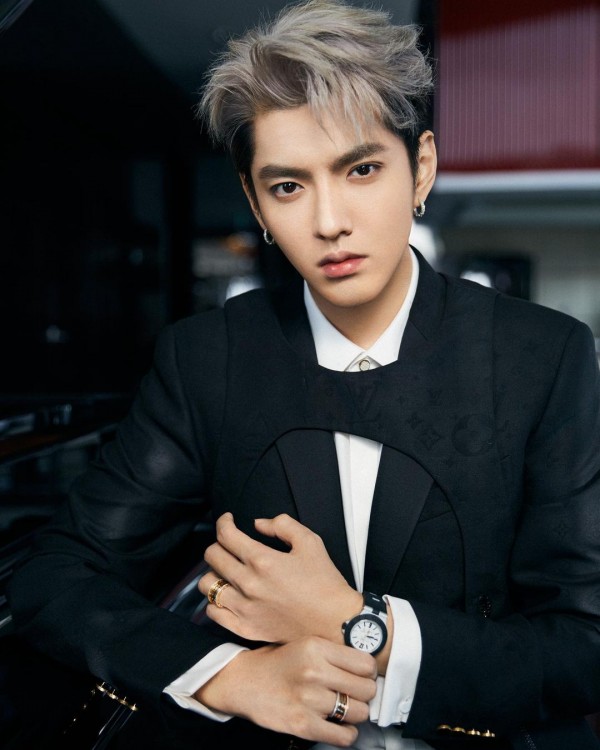 Kris Wu became embroiled in another controversy, with rumors of the Chinese star already being married and his wife raising their two-year-old daughter circulating on Chinese social media. According to the rumor, Kris Wu's alleged wife was famous and had been accepted into prestigious universities in China, and is now taking care of their daughter alone. 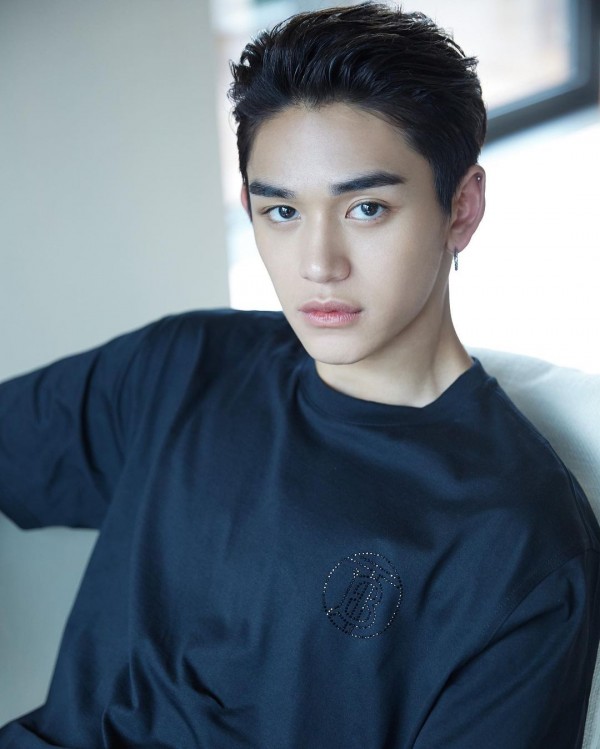