J-Hope's "Chicken Noodle Soup" has become the most viewed among the BTS solo music videos on YouTube!

"Chicken Noodle Soup" was released in September 2019, and BTS member J-Hope has since been achieving milestones with this track. 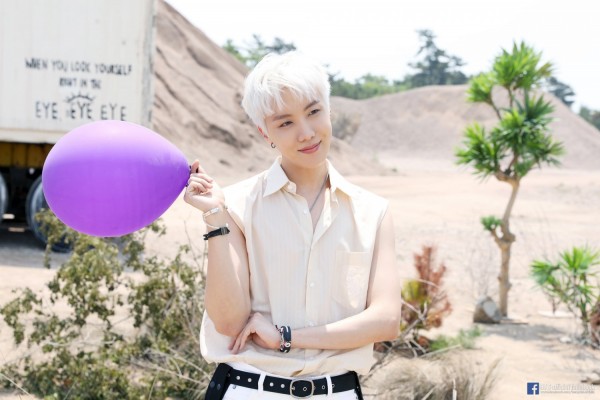 In October 2020, BTS J-Hope's "Chicken Noodle Soup" MV (featuring Becky G) has crossed 200 million views, after one year and seven days. It is the first BTS solo music video to hit the milestone.

On Aug. 26, J-Hope reached another feat on YouTube. "Chicken Noodle Soup" has extended its record as the most-viewed BTS solo music video. 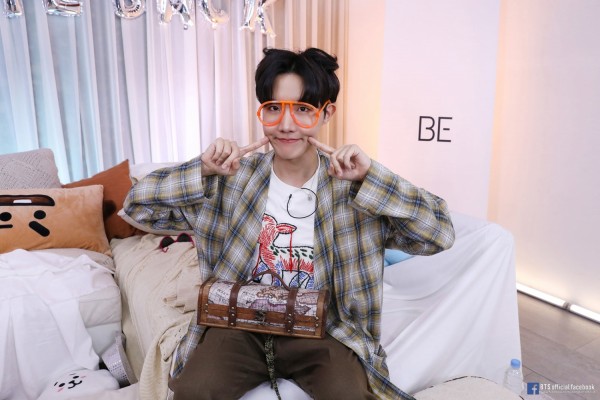 READ MORE: BTS J-Hope is a Fan of This Underrated BLACKPINK Song

BTS J-Hope's "Chicken Noodle Soup" broke many records on overseas music charts. First, it is the second song by a Korean soloist to enter the United Kingdom's Official Singles Chart after it placed No. 8 on the tally for the week ending on Oct. 10, 2019.

PSY is the first-ever Korean soloist to debut on the UK singles chart with his hit song "Gangnam Style" in 2012 - it peaked at No. 1. 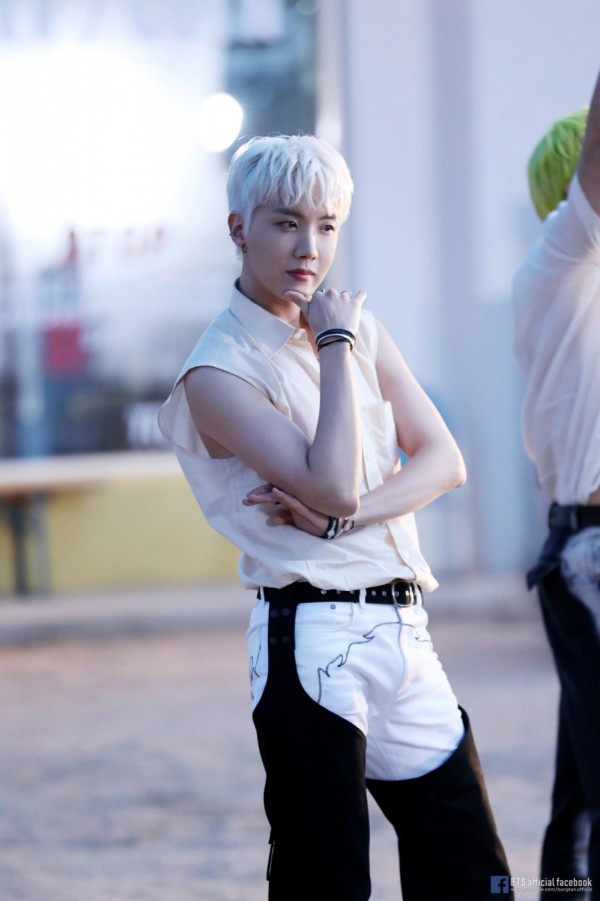 BTS J-Hope is also the second Korean solo artist after PSY to enter Billboard Hot 100 and Billboard Canadian Hot 100, where "Chicken Noodle Soup" ranked No. 81 and No. 55, respectively. 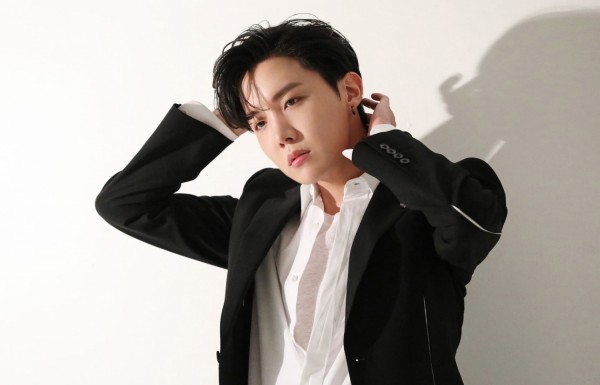 J-Hope's "Chicken Noodle Soup" was performed for the first time in about a year and eight months at BTS's 2021 MUSTER "SOWOOZOO," an online fan meeting held for the eighth anniversary of the boy group's debut.

In other news, BTS member J-Hope is now the first and only Korean soloist to cross 6.8 million followers on Spotify. The idol achieved this feat on July 31 this year. 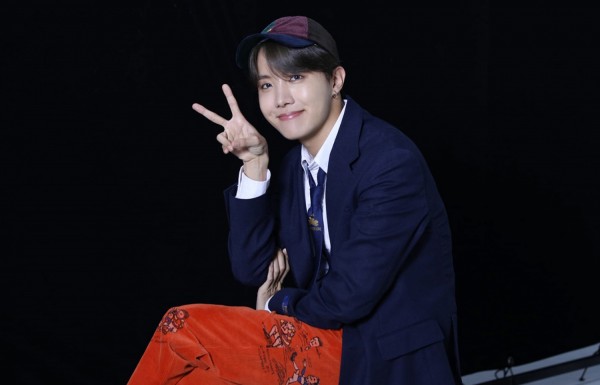 In addition to this, BTS J-Hope's mixtape "Hope World" consistently accumulates more streams in the passing days. It has already hit 340 million Spotify streams as of Aug. 26.

"Hope World," which was released in March 2018, is J-Hope's first solo mixtape where the idol participated in the lyric-writing process, composition, and production.