In a recent poll conducted by DC Inside's "Exciting DC," K-pop male idols including EXO D.O., BTS Jungkook, SHINee Taemin, and more entered in the Top 8 rankings of "All-rounder" idols! Which idol do you think dominated the list? Read on!

On the latest poll result released by Exciting DC on the 30th, top-tier idols such as Kang Daniel, EXO D.O. BTS Jungkook, and more reigned in the Top 8!

In particular, the survey was conducted in collaboration with DC Inside and MyCelebs, which run from August 22 to 28.

The theme of the survey centered on the question, "I'm an all-rounder! Who's the perfect idol with perfect singing and dancing?" – wherein eight candidates fight for the No. 1 spot.

Kang Daniel Selected as No.1 All-Rounder Male Idol, According to Exciting DC 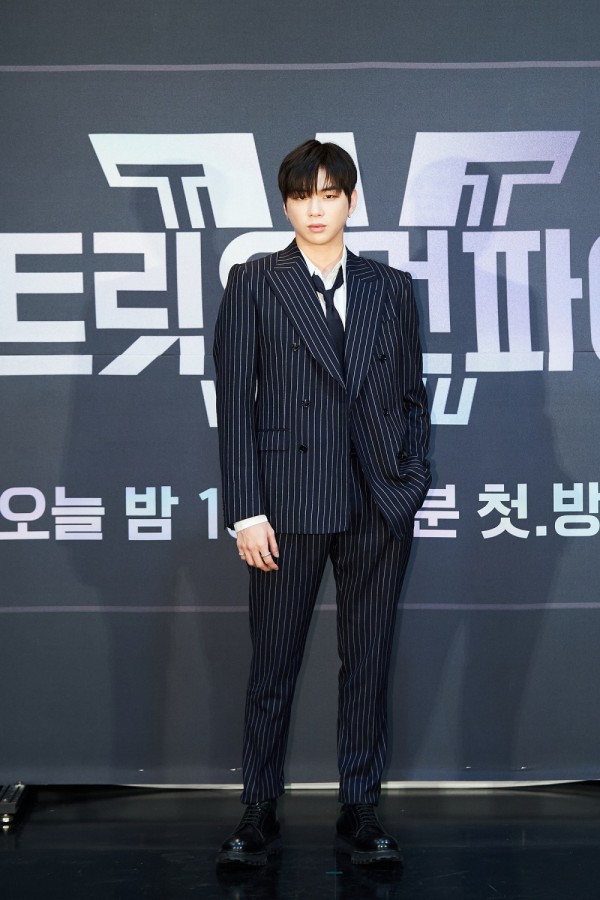 As a result, former Wanna One member and now soloist Kang Daniel topped the rankings, gaining 50.21% or 47,424 votes.

In particular, Kang Daniel rose as a "Nation's Pick" of the K-pop industry after joining Mnet's "Produce 101" Season 2. At the end of the competition, Kang ranked No.1 and became the center and main dancer of the project group, Wanna One.

After the members parted ways in 2019, Kang Daniel pursued his career as a solo artist and established his name with his commercially successful releases including, "Color on Me," "Cyan," "Magenta," and more.

Aside from being both a top-notch singer and dancer, he is also a role model after becoming one of the youngest CEO of K-pop agencies, KONNECT Entertainment.

Currently, he is also earning praises as the host of Mnet's "Street Woman Fighter." 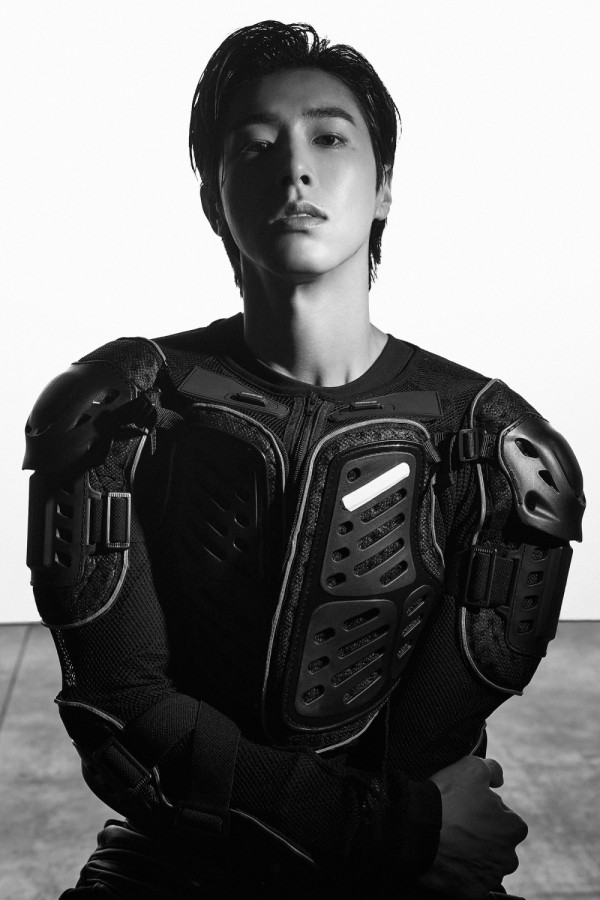 Following Kang Daniel, TVXQ Yunho U-Know ranked second, after receiving 21,164 votes (22.41%). Known as the "Emperor of K-pop," Yunho challenged not only the music industry but the acting and hosting field as well. 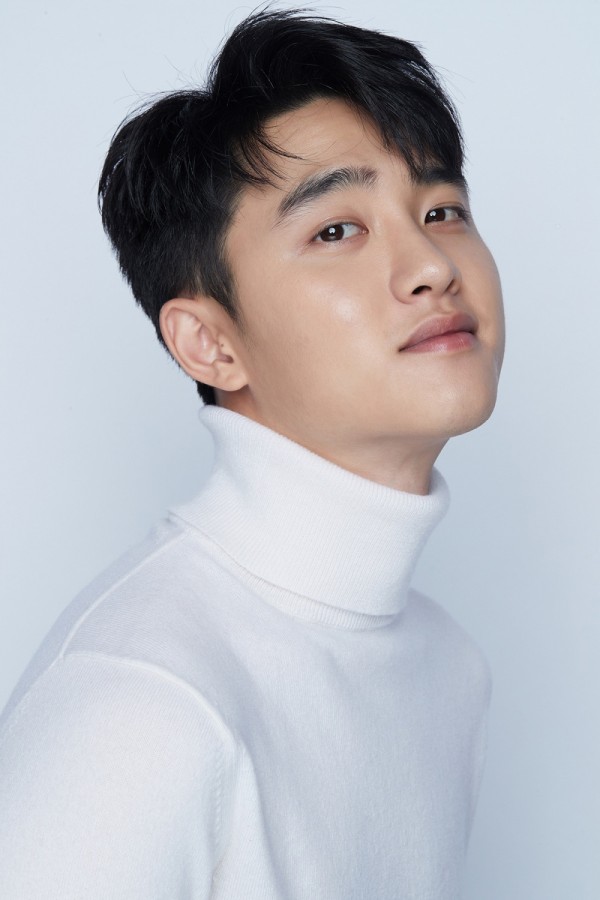 Speaking of the acting industry, EXO D.O. trailed behind at No. 3 with 21.28% of votes. The EXO's main vocalist is not only a well-known dancer — but an award-winning actor as well.
He established his all-rounder title after releasing his first solo album, "Empathy." 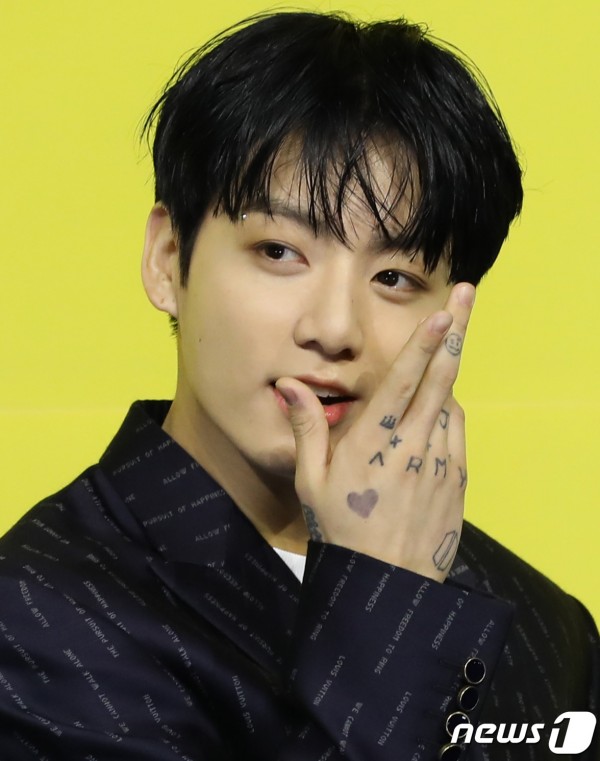 BTS Jungkook then followed at No. 4 with 5,140 votes. He proved that he's the "golden maknae" as the main vocalist of the group, who also have dance skills which is as good as the main dancer. 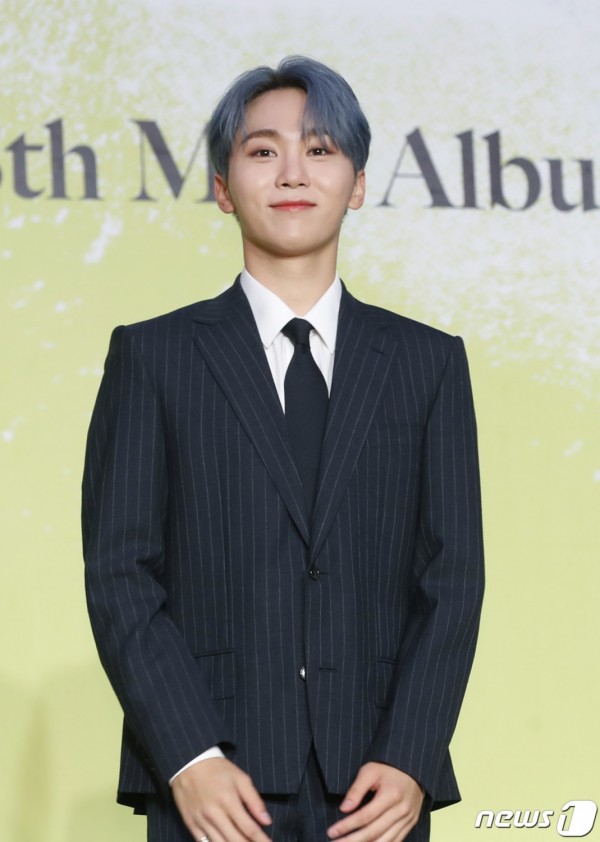 SEVENTEEN Seungkwan secured his place in the rankings at No. 5. From singing, dancing, songwriting, acting, hosting – is there anything Seungkwan can't actually do? 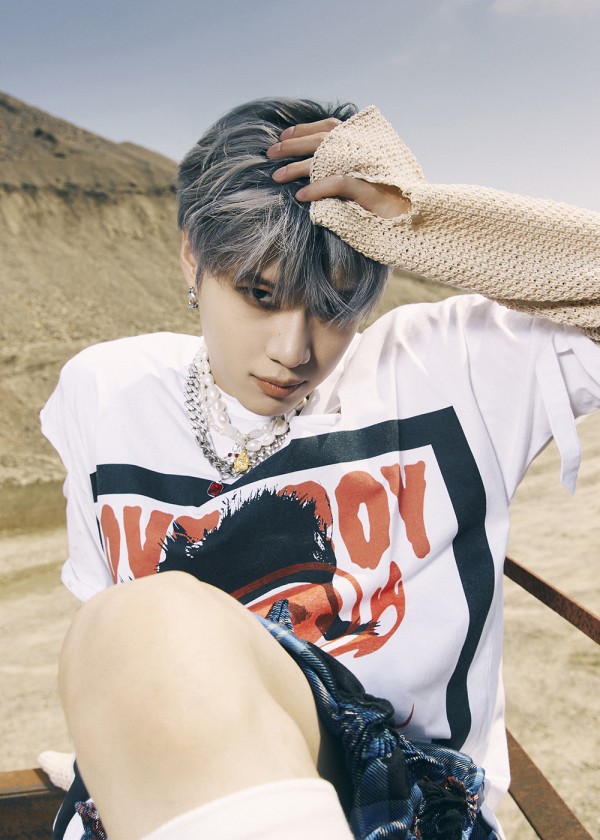 SHINee Taemin succeeded in the sixth spot. Known as the "Ace of K-pop," the five-member group's main dancer is the first-ever SM Entertainment artist to debut as a soloist while actively promoting in a group - proving his power as an all-rounder. 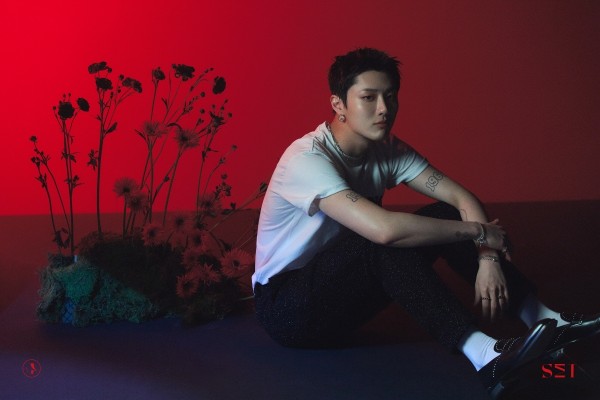 Meanwhile, WOODZ then ranked seventh place, who is truly an all-rounder. the "Love Me Harder" singer is known for his vocals, impressive dance, and impeccable raps. On top of that, he is also working on his music as both a lyricist and producer. 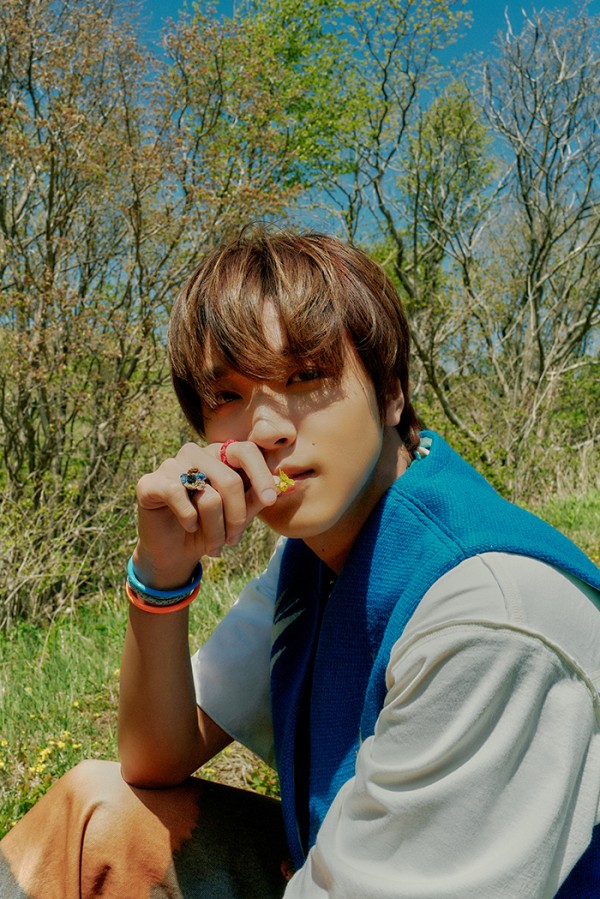 Lastly, NCT Haechan ranked No.8. He is both a member of the fix-units NCT 127 and NCT Dream — showing his versatility while promoting on both groups with different concepts.