BamBam is one of the renowned non-Korean idols in South Korea. He made himself known around the world when he debuted as a member of the boy group GOT7. The Thai rapper also had activities outside the group, and currently, he is more active as a solo artist after leaving JYP Entertainment.

In the past, GOT7 BamBam has not only released songs and albums but has also become the face of various products and services mainly in his home country, Thailand.

So, how much has the "Prince of Thailand" gained through his group and solo activities? Continue reading to know more details. 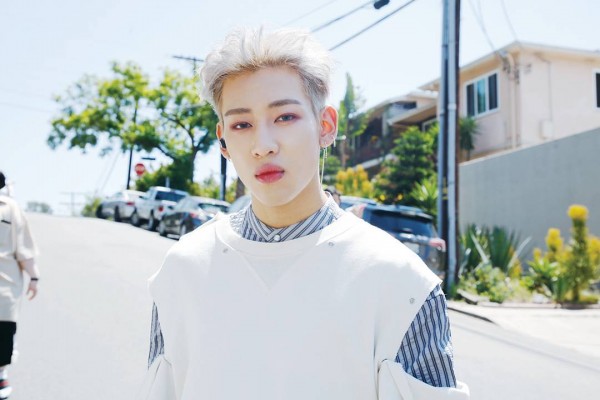 GOT7 BamBam Net Worth

GOT7 became popular instantly for their catchy songs and were often the subject of the media because of their excellent live performances that usually include martial arts tricks.

In their seven-year career, GOT7's net worth as a whole group reached 12 million USD. This makes them one of the richest K-pop groups.

When it comes to the individual earnings of the members, GOT7 BamBam is one of the wealthiest members. BamBam's net worth has reached 10 million USD to date.

How Did GOT7 BamBam's Net Worth Increase?

BamBam's current earnings are derived from his seven-year involvement in GOT7 and also from his solo activities generally in Thailand.

ALSO READ: Fan Tells GOT7 BamBam That He Looks Like Her Next Boyfriend + See His Playful Response

GOT7 members, including BamBam, gain a great amount of money from the sales of their EPs and albums, as well as from their endorsements and world tours that are always sold out. They also share their income from their YouTube channel, which has videos accumulating millions of views. 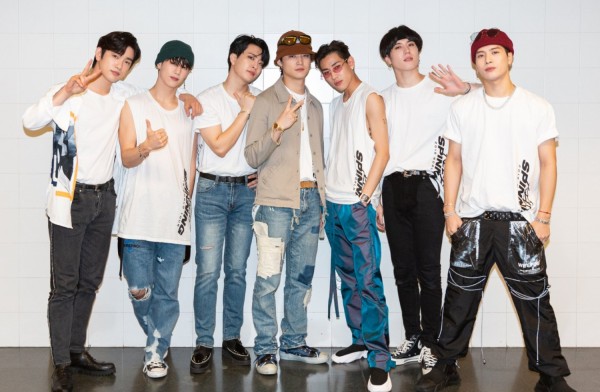 GOT7 BamBam's net worth increased when he began his solo activities in 2016, when he participated in the show "Real Men," and appeared in the movie "Sanctuary."

In 2017, GOT7 member BamBam launched his own clothing line in collaboration with Represent, called "Double B." He also released the single "Make It Right" as the theme song for Yamaha Thailand's motorcycle qbix.

Moreover, GOT7 BamBam has been chosen as the main model of the 5G campaign of AIS, the most prominent telecommunications in Thailand, and he also serves as the spokesperson for UNICEF Thailand. 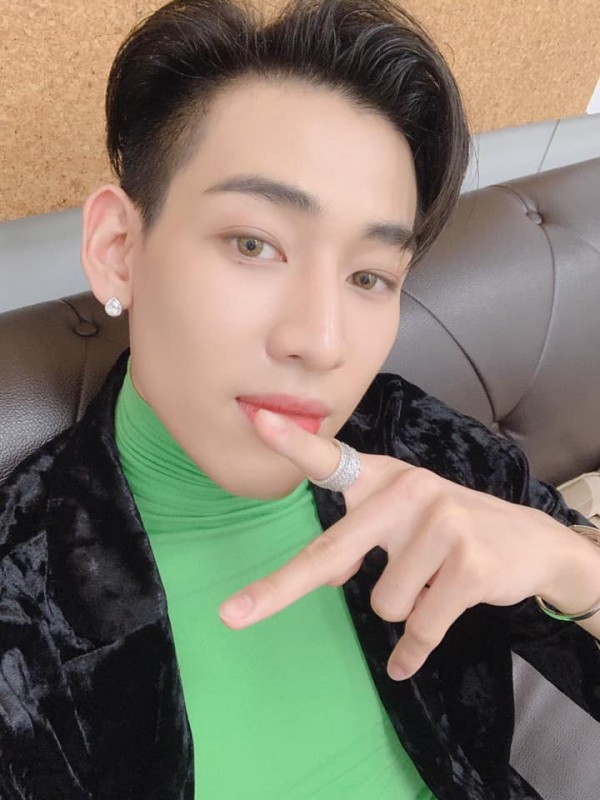 The "riBBon" singer even promotes the energy drink brand BK and was the one who sang the track "Beat Your Best" for the product's commercial.

BamBam had a total of eight brand deals since 2017. He is a reigning top model in his home country, Thailand, endorsing smartphones, clothing, food, telecommunications companies, e-commerce, bedding, and motorcycles.

GOT7's rapper expanded his activities as a solo artist when he left JYP Entertainment and signed a contract with ABYSS Company. He made his official solo debut with the EP, "riBBon," in June this year. 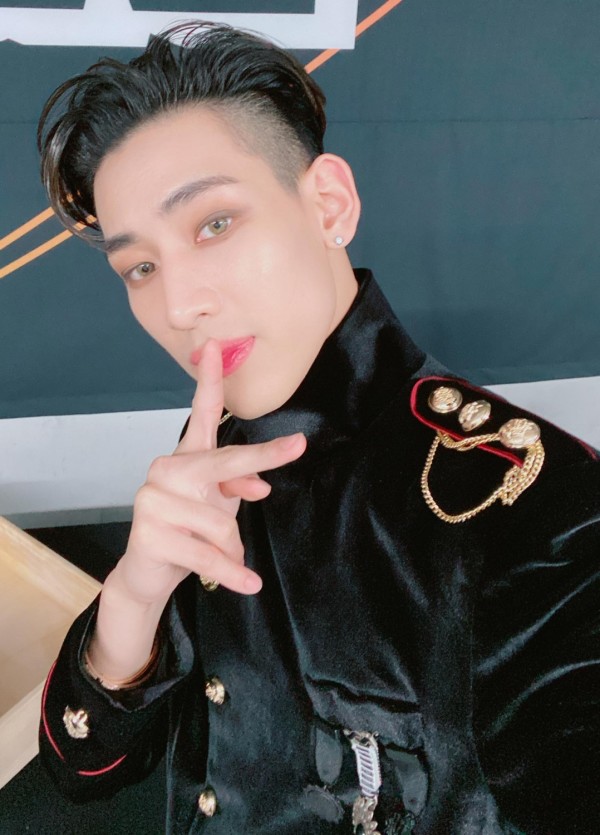 "riBBon" sold more than 100,000 copies in June 2021 alone, making him the best-selling male soloist in that month.

GOT7 BamBam's net worth also includes his gains from his personal YouTube channel, "BamBam," which has 1.07 million subscribers. All of the videos in his channel have more than 25,000 views, and some of them have already surpassed one million.

People usually earn between $3 and $5 per thousand YouTube views on average, and between $2,000 and $5,000 with more than one million views depending on several factors.