GOT7 BamBam unveiled during a radio show that he still feels embarrassed when he's with his labelmate Sunmi.

On Aug. 12, BamBam and Sunmi guested in SBS Power FM's "Two O'Clock Escape Cultwo Show," which is currently being hosted by Bongseon Shin as a special DJ.

As many can recall, GOT7 member Bambam signed an exclusive contract with Sunmi's management agency, ABYSS Company, this past March. The two were previously under JYP Entertainment, and so they are close with each other.

Despite being labelmates, BamBam confessed that he still feels shy when he's with Sunmi. 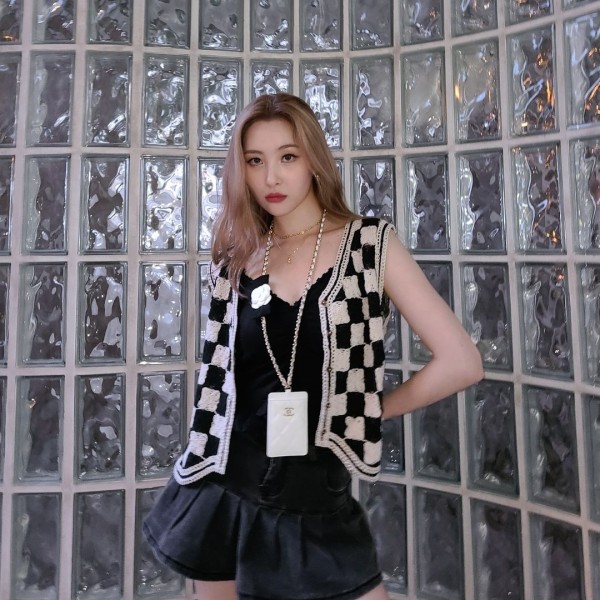 GOT7 BamBam Reveals He Still Feels Shy When He's Beside Sunmi

During the latest broadcast of SBS Power FM's "Two O'Clock Escape Cultwo Show," GOT7 member BamBam shared, "I'm still embarrassed when I'm with Sunmi noona." He added that he can't even look into her eyes straight.

ALSO READ: BamBam Unveils What He Thinks Made GOT7 Successful

BamBam further stated that he was around nine or ten years old when Sunmi made her debut under JYP Entertainment. While he feels more comfortable now, the "riBBon" singer said that he still can't make eye-to-eye contact with her sometimes. 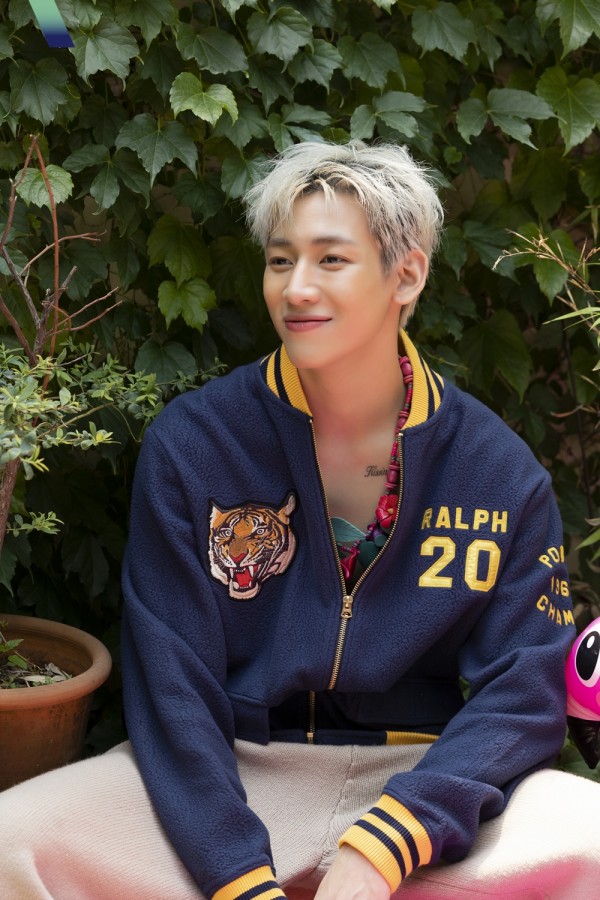 BamBam went on to say that Sunmi is the "Queen of Korea." In response, the female idol said that BamBam is "Asia's Prince."

In other news, Sunmi recently returned with a new mini-album, entitled "1/6," which comprises six songs, one of which is the title track "You Can't Sit With Us."

"You Can't Sit With Us" has lyrics written by Sunmi herself and was composed by Ross Golan, Melanie Fontana, and Michel Schulz. It features a fast and catchy chorus that conveys disappointment and anger towards a lover. 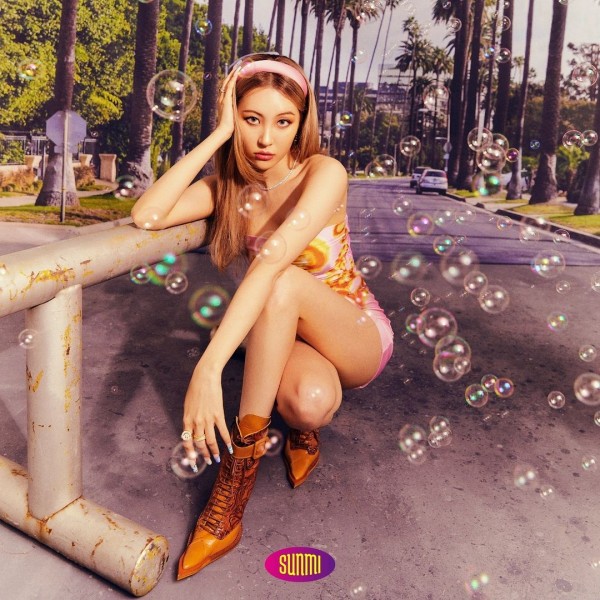 READ MORE: Where is Wonder Girls Now? The First-Ever K-pop Group to Debut on Billboard Hot 100

"1/6" is Sunmi's first EP in almost three years since her second EP "Warning" which was released back in September 2018.

YOU MIGHT ALSO LIKE: Sunmi Expresses Frustration at Junior Idols NCT Sungchan, TREASURE Jihoon, and Ahn Yujin - Here's Why 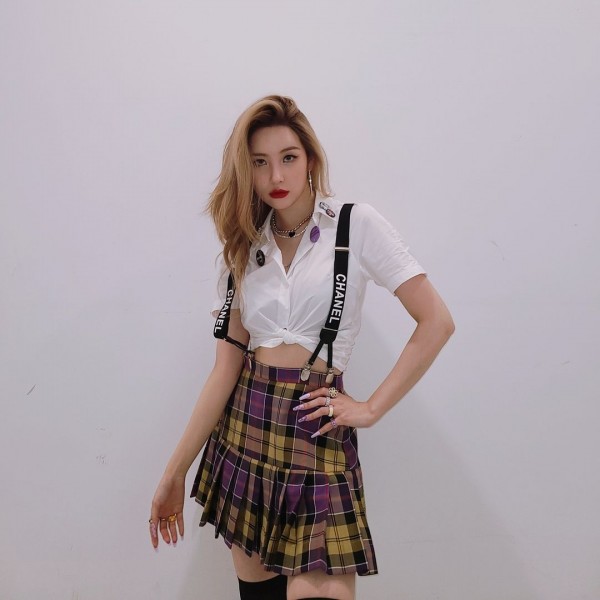 When it comes to chart performance, Sunmi's "1/6" entered iTunes charts in numerous countries around the world including the United States. The mini-album debuted at No. 15 on the US iTunes charts and peaked at No. 1, and has been atop the rankings for four days.

Over on YouTube, the album's title track also set a new record for the female idol. The "You Cant' Sit With Us" MV is now Sunmi's fastest music video to reach 30 million views, doing so in only four days.