MCND is finally back with their third mini-album "The Earth: Secret Mission Chapter. 1," and to celebrate their return and new album, the boy group held an online showcase.

On Aug. 31, TOP Media's five-member boy group made their first comeback in seven months since their third EP "MCND Age" came out in January this year.

Two hours before the official release of MCND's new mini-album "The Earth: Secret Mission Chapter. 1," the quintet performed and interacted with the fans through an online comeback showcase. 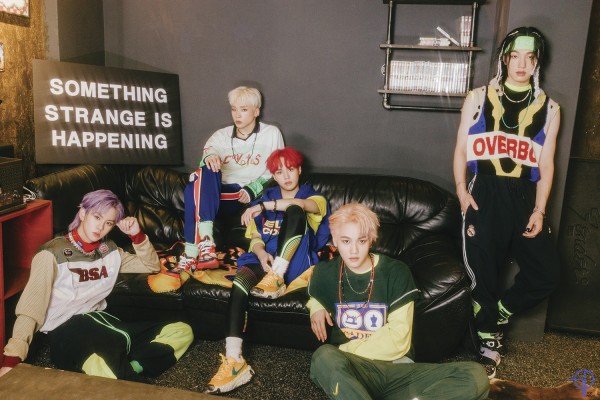 MCND's new mini-album, titled "The Earth: Secret Mission Chapter. 1," is composed of six songs, one of which is the title track, "Movin' (To You...)."

This album continues the boy group's worldview that is about five boys who have been preparing a performance while admiring Earth for a long time from the planet Kepler1649c, which looks similar to Earth. The boys will then come to Earth to pursue their dream of performing on stage in front of their fans.

ALSO READ: MCND to Launch Their Comeback Project on TikTok

During MCND's comeback showcase that was broadcast through the group's official YouTube channel on Aug. 31 at 4 p.m. KST, the members introduced their third mini-album. 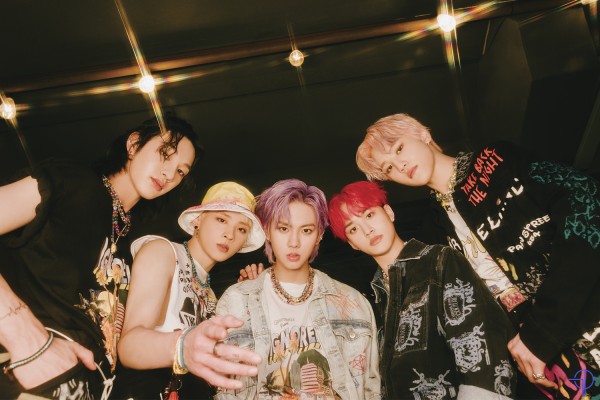 MCND Bic explained that "The Earth: Secret Mission Chapter. 1" will be about them carrying out hidden missions all over the world, and after finishing these missions, they will be able to meet the fans and perform for them on stage.

When asked to share a part of preparing the album, MCND Castle J revealed that the vocal line of the group suffered a lot because there were a lot of high notes in the songs. He added that the rappers also did a lot of rapping in their new album.

Later on, MCND gave an overview of the six songs that are included in their new mini-album, "The Earth: Secret Mission Chapter. 1." 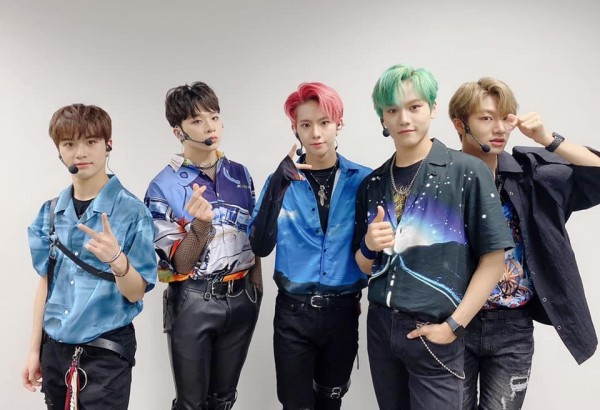 In particular, the title track, "Movin'," is a song that shows the group's desire to meet the fans after completing the secret mission, according to Castle J.

MCND Minjae then shared that they tried to convey the message of the title song by creating a choreography that features solo and unit stages. 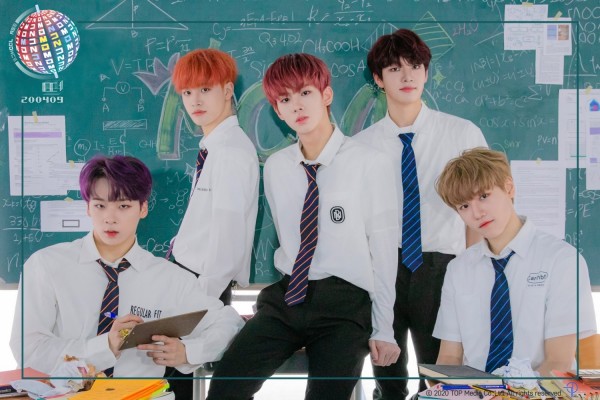 At the end of MCND's comeback showcase, Castle J said that the group will do their best to show their music, great performances, and personality through their third mini-album, "The Earth: Season Mission Chapter. 1."

Castle J also expressed his hope that the pandemic ends soon so that they will be able to meet fans in person.

Meanwhile, MCND's third mini-album "THE EARTH: SECRET MISSION Chapter. 1" and the music video for the title song "Movin' (To You...)" are officially out now! Check the MV here!

According to TOP Media, MCND's third mini-album is about the group performing a mission to meet the fans, which is connected to the reality that the band is currently facing. 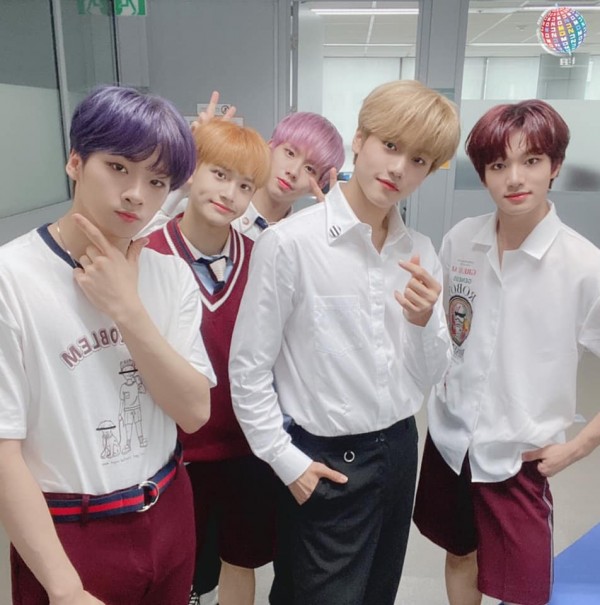 Since their debut in February 2020, the boy group has not been able to meet the fans directly due to the COVID-19 pandemic. Hence, they used their real situation as the concept of their albums since their debut.