Following the recent status in the entertainment industry of China, "TZUYUbar," one of the largest fan clubs of TWICE Tzuyu, was asked to modify its name. Keep reading to know the reason.

On September 1, various Korean media outlets reported that TWICE Tzuyu's fan club in China has been informed to change its name on Weibo. 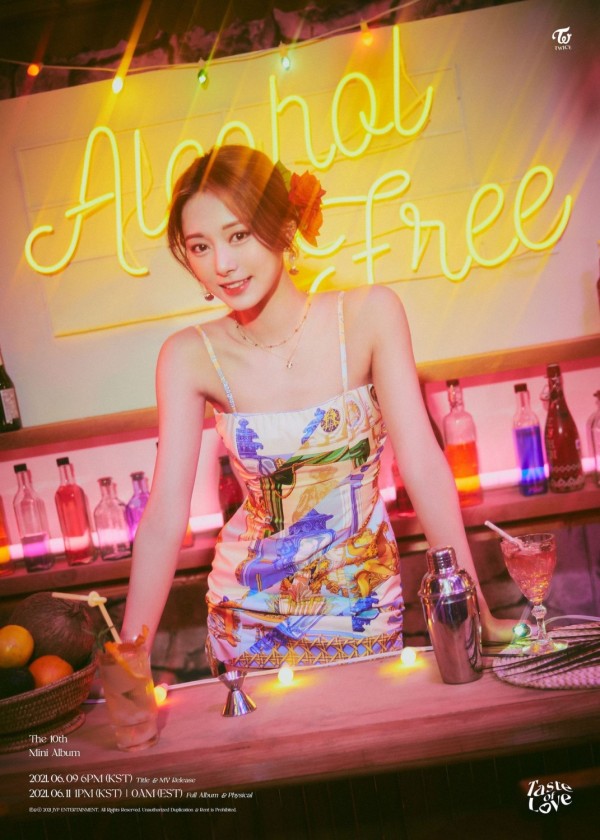 According to reports via Taiwanese media on August 31, Tzuyu's Chinese fan club and its approximately 230,000 members, received a notification to change its name, "TZUYUbar."

In particular, the fan bar itself posted on Weibo, China's largest SNS platform, that they were given the notice to change its name. The now-deleted post also explained that the detailed information of the account should be modified within two weeks.

Furthermore, the fan club reportedly received a notice as well to delete the word, "bar," which means a café or a place for gathering.

Based on other news, the recent crackdown on entertainers including former EXO member Kris Wu in China is analyzed to be the cause. 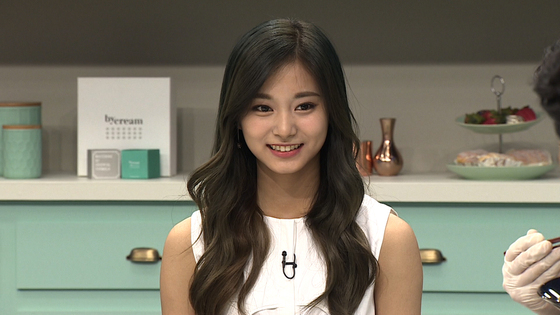 Taiwanese newspapers interpreted that the notice to change TWICE Tzuyu's fan club is related to the Chinese Communist Party's is to correct the wrong trend in the party.

Under the Central Cyberspace Affairs Commission, Chinese authorities are following the top 10 measures of "strengthening management of disorderly fandom." The body is set up under the Chinese Communist party for managing internet-related issues.

In particular, the measurements include prohibiting celebrity charts release, disbanding fan clubs that raise money for celebrities, minors are not allowed to spend money to support their idols, and they will also have the power to manage fan clubs.

Moreover, it is prohibited to fight with fan clubs of celebrities online by swearing or spreading misinformation. Internet platforms that don't manage this well will be punished.

At that time, the agency strengthened control over celebrity official fan cafes and related organizations, and halted the production of the problematic entertainment programs.

Previously, fans of a trainee who joined a survival show in China wasted 270,000 milk to get the QR codes needed for votings.

Due to this, authorities said, "The irrational behavior of celebrity fans has destroyed the online environment. We have begun to tighten regulations."

Taiwanese media then concluded, "The Chinese entertainment industry has begun to have a political wind movement, and there is talk that Hong Kong and Taiwanese celebrities will be the target next." In relation to this, TWICE Tzuyu, who is a Taiwanese K-pop idol along with in fan club, is being examined.

READ MORE: TWICE Tzuyu Diet — Here’s How to Be as Hot as the ‘CRY FOR ME’ Songstress