JYP Entertainment is being ridiculed for their alleged unfair treatment towards TWICE member Tzuyu, one of the group's most famous members.

In recent days, TWICE fans, specifically those who are fans of Tzuyu, have trended the hashtag #TzuyuDeservesBetter on Twitter. This is a fan-led campaign with the aim of demanding equal opportunities and treatment for Tzuyu. People claim the visual has received less attention from JYP Entertainment compared to her fellow members. 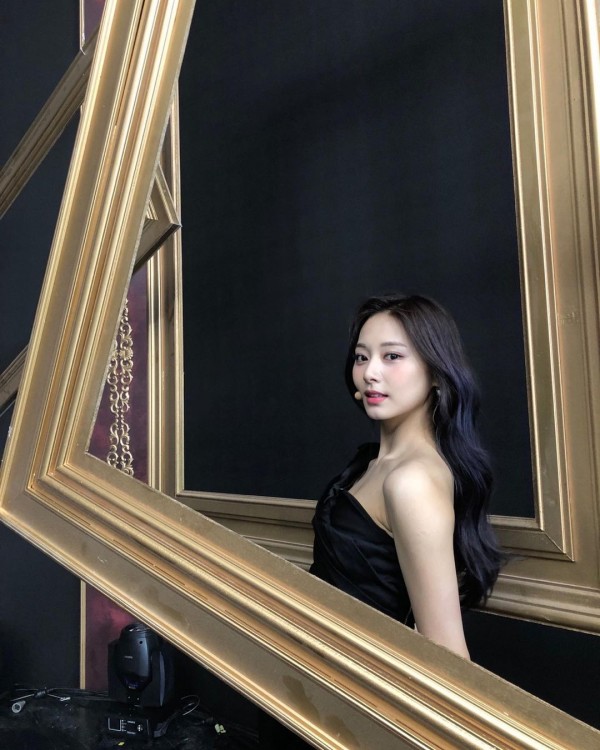 Fans listed evidence that JYP has completely disregarded Tzuyu and her potential solo activities. Though she is TWICE's lead dancer, maknae, and visual and arguably the group's most popular member, she has had no solo activities outside of TWICE. Meanwhile, Nayeon has had five solo magazine shoots, one solo CF, and one gig as an MC. 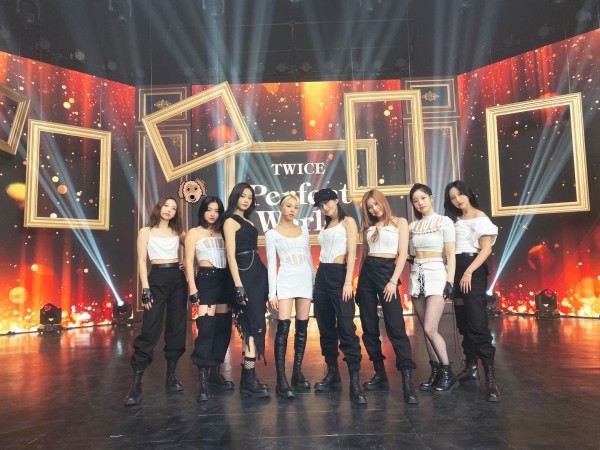 Tzuyu, however, had not had a solo magazine photoshoot, has not worked on a CF or a brand deal, was never a host or MC, and has never worked on a collaboration outside of TWICE. 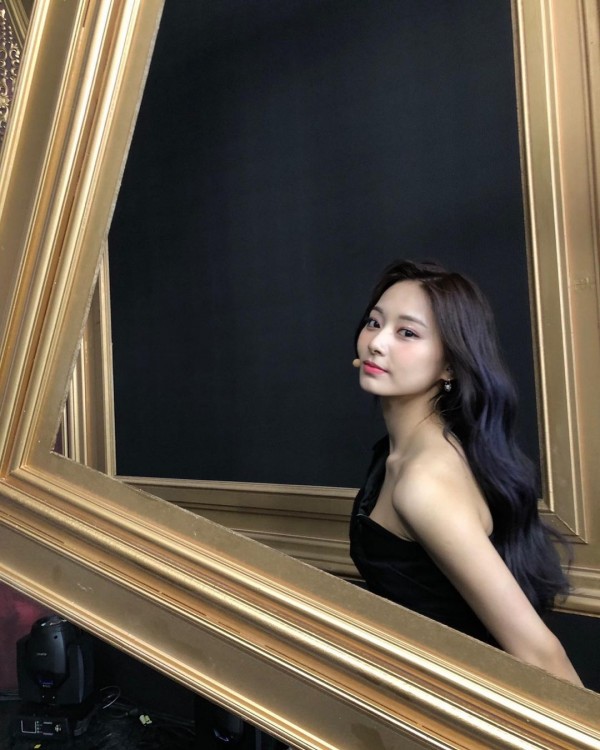 People also pointed out that when TWICE performed "Perfect World" on "The Music Station" on August 20, 2021, Tzuyu's second part was cut, making her live singing time on TV shorter compared to the other members.

How Are People Reacting to TWICE Tzuyu's Lack of Solo Activities?

Many are saying that Tzuyu was the one to shape her popularity and charm over the past six years and that JYP Entertainment has never shown any interest or investment in TWICE's solo career. Though she was selected as the most beautiful face in the world in 2019 and is regarded as one of the most beautiful female idols of the third generation, she is rarely given the opportunity to shine. 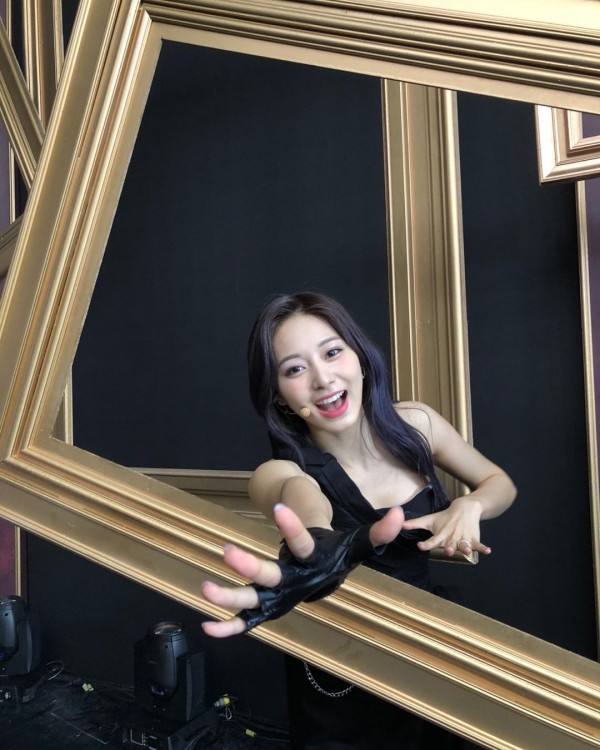 Tzuyu is often given less than what her members received from stage costumes, singing time, and screen time. People also point out that instead of letting Tzuyu use her towering height to her advantage, they make her sacrifice her posture to level with the other members who are much shorter than her. These details make fans feel that JYP Entertainment does not want Tzuyu to stand out too much.

People believe if TWICE was under SM Entertainment or YG Entertainment, her face alone would convince people to push her to stardom instead of ignoring it. 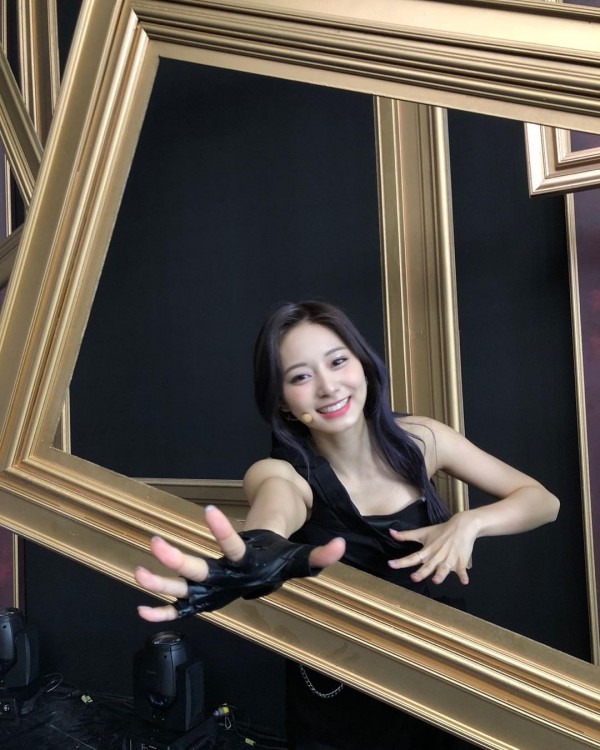