CL gained worldwide fame after debuting as the leader and main rapper of the legendary YG Entertainment girl group, 2NE1, back in 2009. 2NE1 later became the standard of girl groups for their experimentation when it comes to fashion, music styles, and performances.

Following 2NE1's disbandment, CL continued her career as a solo artist. After more than a decade in the entertainment industry, how much has "The Baddest Female" earned so far?

Curious to know what her net worth is? Then keep on reading to find out!

'The Baddest Female' CL Net Worth

According to Celebrity Net Worth, CL has an estimated net worth of $8 million USD as of this year, which doesn't come off as a surprise given the immense success 2NE1 reached back then. 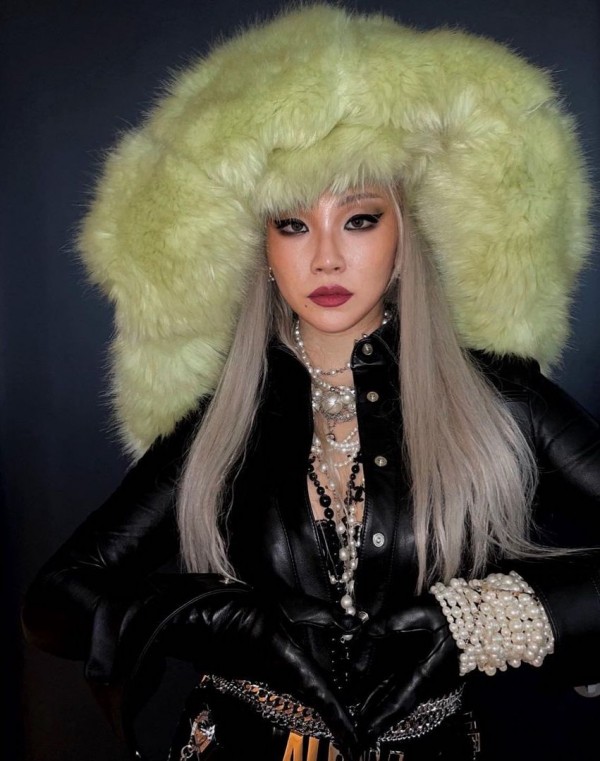 Although 2NE1 is no longer active, the former four-member group would have had an estimated net worth of nearly $50 million USD back in 2016, given their status as one of the legendary K-Pop girl groups.

However, is CL the richest former 2NE1 member? The answer is no, as Park Bom has the highest net worth estimated to be at $20 million USD.

IN CASE YOU MISSED IT: CL Relationship Status 2021: Why Was She Linked to British Model Ash Stymest and DPR Ian?

How Did CL Accumulate Her Net Worth?

Prior to CL's debut as a member of 2NE1, the "Spicy" singer already made appearances in other artists' works, such as featuring in former labelmate BIGBANG's song, "Intro (Hot Issue)" back in 2007. She was also credited for her appearance in Uhm Jung Hwa's "DJ," in which she rapped. Her pre-debut activities would have allowed CL to gain some income, as well as public exposure.

However, a big portion of CL's net worth came from her time as a 2NE1 member, along with the group's promotions and music releases, such as the revenues they earn from their endorsement deals, show appearances, and music, among others. 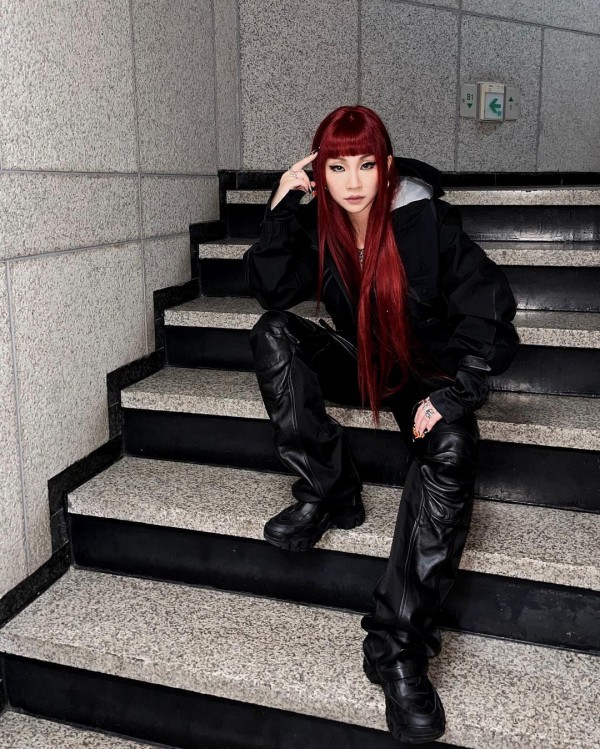 With the success of 2NE1 both domestic and international, each of the members would have earned a significant amount of income. In addition, the group's appearance fee would be high considering they were highly sought-after given their influence.

Besides promoting with 2NE1 as a group, CL also ventured into her own solo career. She has since then released numerous hit solo songs, such as "The Baddest Female," "MTBD," "Hello B**ches," "Lifted," "Wish You Were Here," and her album "In the Name of Love," as well as the pre-release singles part of her upcoming album, "ALPHA."

IN CASE YOU MISSED IT: CL Officially Goes Global, Signs a Contract with Beyonce and Adele's British Agency

CL also collaborated with numerous artists, such as Diplo, The Black Eyed Peas, Skrillex, Lil Yachty, PSY, Epik High, and more. She also lent her voice for the official soundtrack of "My Little Pony: The Movie." 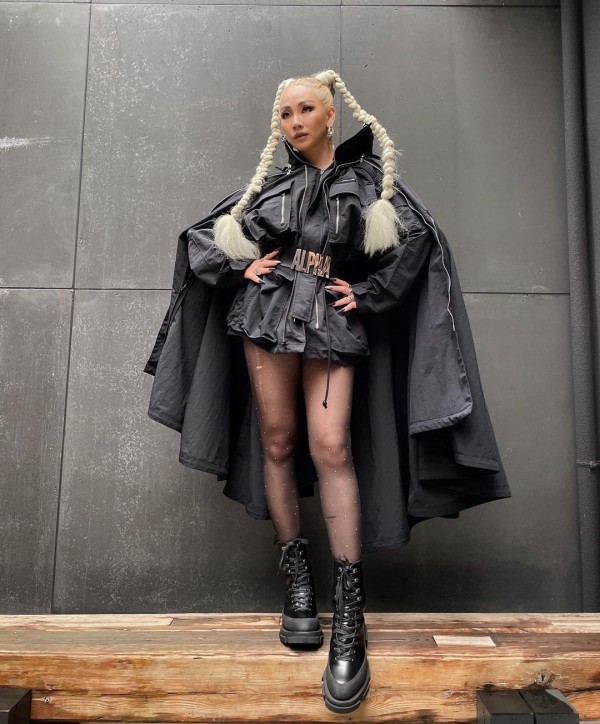 She is also credited by the Korea Music Copyright Association (KOMCA) for her participation in writing and composing numerous of 2NE1's songs, allowing her to earn royalties.

Besides her music career, CL has also dabbled in acting, such as making a cameo appearance in the American film, "Mile 22," and the TV series "Dave."

In addition to that, CL also earns from her endorsement and collaboration deals with brands, such as Beyoncé's "Ivy Park," Johnny Walker, and more.

These factors, alongside her previous 2NE1 activities, helped CL earn the net worth she has today.

YOU MIGHT BE INTERESTED IN: Sandara Park Net Worth 2021: Is Former 2NE1 Member Richer Than Park Bom, CL and Minzy?