Sandara Park, who is fondly called Dara, has become a household name when she was launched as part of the second-generation K-pop group called 2NE1 in 2009. Alongside her co-members Minzy, CL, and Park Bom, Dara has dominated various music charts and broke concert records one after the other.

Being considered as one of the most popular and successful female acts of all time, some fans are wondering how much income Sandara Park made when she was still part of the foursome. How much is Dara's net worth? Keep on reading to know more details about this former 2NE1 member. 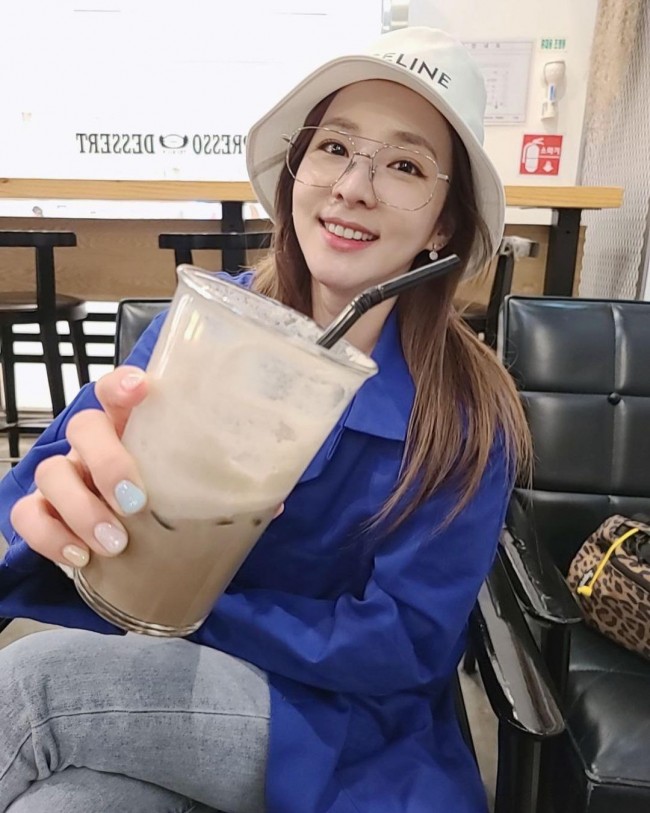 According to Celebrity Net Worth, Sandara Park has a total net worth of $16 million. After earning a significant amount of money from the record-breaking tracks and concerts of 2NE1, Dara was able to have a successful acting career. As a matter of fact, she was tapped to become one of the lead stars in "Missing Korea" and "One More Happy Ending."

Not only that because the former 2NE1 member also hosted a fashion called "Get It Beauty" and appeared on numerous shows in the Philippines. Sandara Park, who is being considered a fashion icon herself, even launched her own fashion line called the Dara Park Seduction. 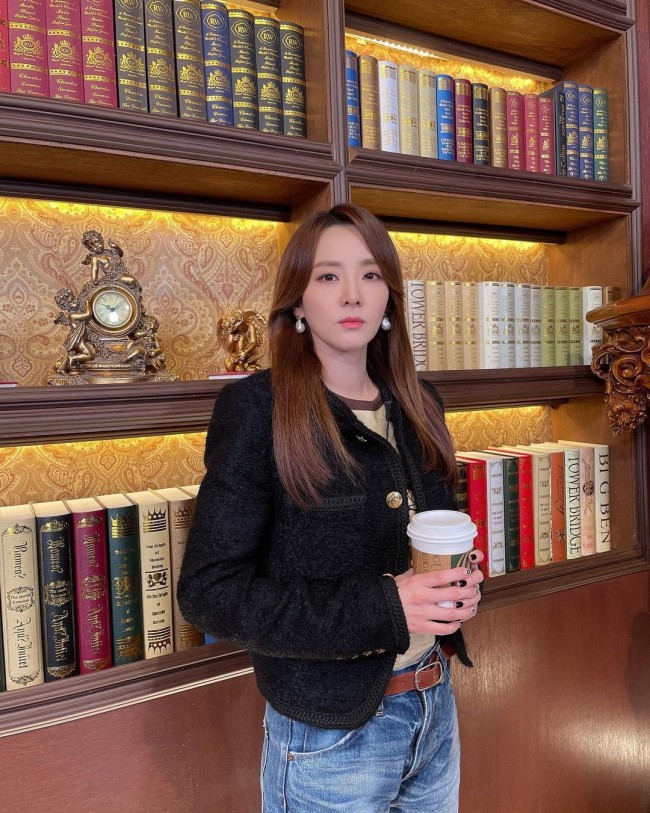 Part of the money she has earned through the years, as per reports, has been invested in stocks, real estate and businesses. Sandara Park was even named as the public relations director of YG Entertainment. At the moment, she also runs her own YouTube Channel titled Dara TV with more than 800,000 subscribers.

Though she has a whopping net worth, it was learned that Sandara Park is not the richest member of 2NE1. Park Bom, who is the main vocalist of the now-disbanded group, has a total net worth of $20 million while CL and Minzy have around $8 million each. 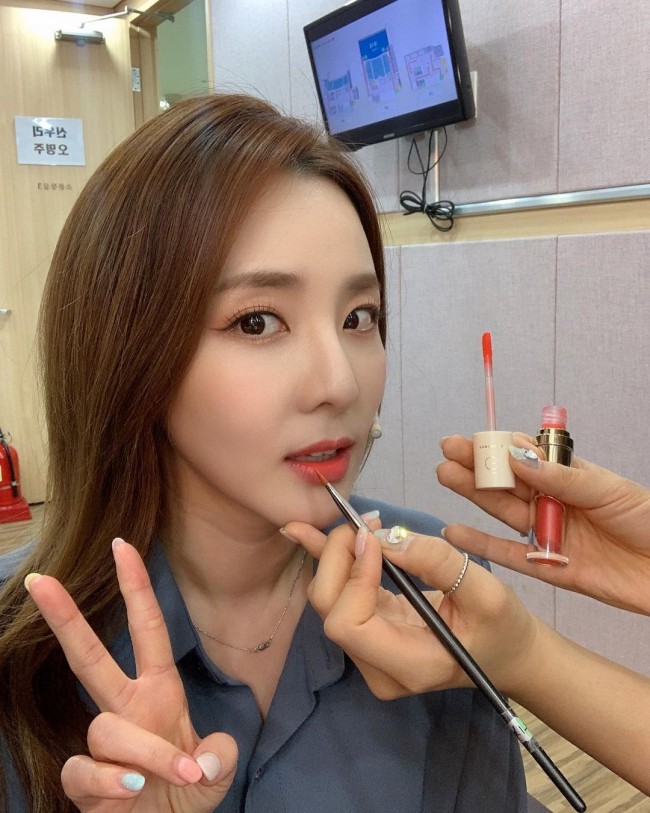 Meanwhile, Sandara Park just made one of her friends happy after she gifted her a video greeting from Super Junior. In a Twitter post, the "I Don't Care" singer revealed that she asked the popular South Korean boyband to create a video greeting for a pal in the Philippines. 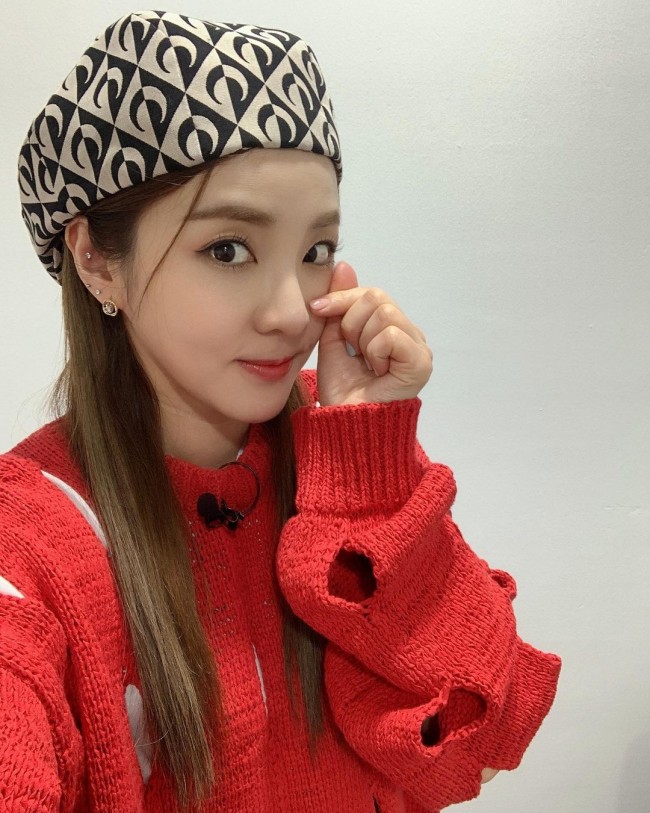 The adorable clip showed members of Super Junior singing the "Happy Birthday" song. Sandara Park said, in the caption, that the video greeting was a gift for her Filipino friend last year. However, she just posted it today.

Of course, Sandara Park thanked Super Junior for granting her request, saying that it is the best birthday gift for her friend. Devoted followers of the ex-2NE1 member lauded her for getting the clip from one of the most popular bands in the world. As of press time, the tweet already garnered more than 30,000 likes and more than 2,500 retweets. 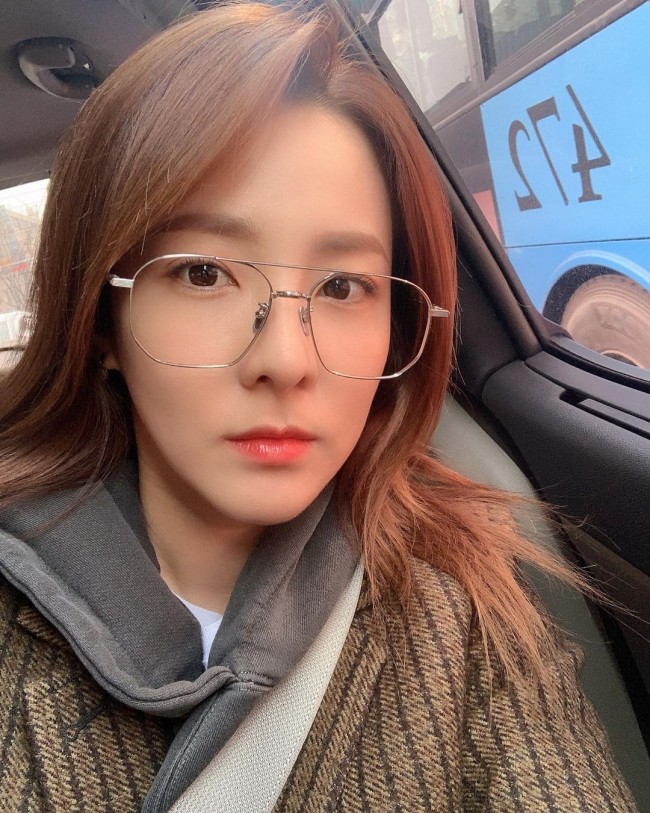 YOU MIGHT ALSO LIKE: BLACKPINK Rosé Net Worth 2021: Will '-R-' Album Release Help Singer Increase Her Total Assets?