Choi Siwon, a member of Super Junior, amassed praises after speaking up about the current status of children from Afghanistan. While K-pop idols are usually quiet when it comes to political situations, the actor-singer asked attention from his fans to spread the word.

On September 1, Super Junior Siwon asked for attention to Afghan refugees and children through his personal Instagram account. 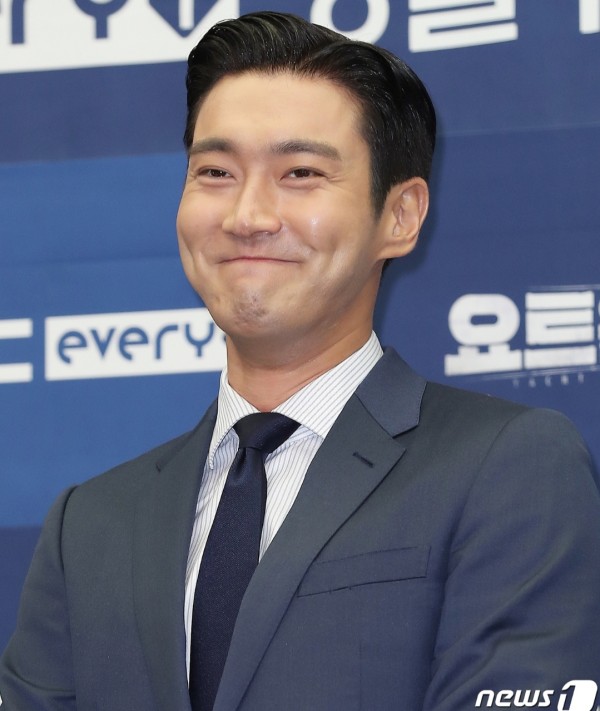 Through Siwon's Instagram account with more than 8 million followers, Siwon raised his voice for awareness regarding the current situation in Afghanistan.

Siwon said, "There are now 10 million children in Afghanistan who need humanitarian assistance. With uncertain future, chaos, and drought combined, the child least responsible for the crisis is suffering the most damage."

"UNICEF has been active in Afghanistan for the past 65 years and will continue to be with children in Afghanistan. There's only one reason UNICEF stays in Afghanistan! Because there are children who need help. Please send us your warm attention now so that we don't miss a single Afghan child."

In particular, Siwon has been continuously and actively sharing his good deeds through United Nations Children's Fund (UNICEF) campaign since 2010. In 2015, he was also appointed as a special representative for the agency.

In 2017, his first activity after serving the military is also for the social welfare organization's " SMile for U" in collaboration with SM Entertainment – proving his unrelenting good influence.

As a response from K-pop fans who were touched by the act of Siwon, some said, "I really appreciate Siwon. Thank you for being evidence that religion, cast, color, and the country doesn't matter."

Other internet users also commented, "This is such an important matter. Thank you for raising your voice sir," "You are so kind," "Best man in the world," and more.

Meanwhile, looking at Choi Siwon, who has had a good influence for several years, fans are also paying attention to refugees in Afghanistan.

READ ALSO: Super Junior Siwon Net Worth 2021: Is the 'King of Twitter' the Wealthiest Member?

Aside from Siwon, other Super Junior members are also showing influence through good deeds even outside the K-pop scene. 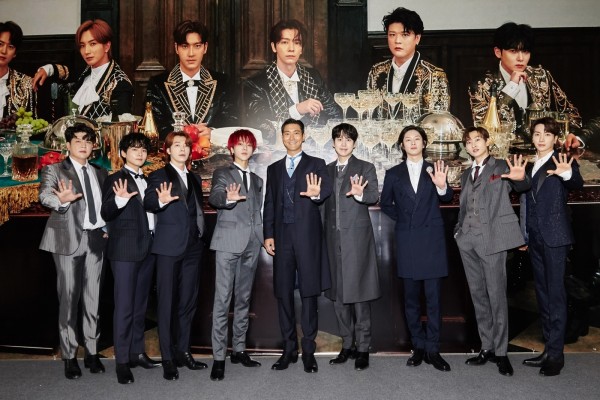 Some of their acts that prove their incredible personality include releasing the song, "House Party," in commemoration of their 15th debut anniversary in March this year.

The World Health Organization (WHO) Chief Dr. Tedros then commended the group for their relatable lyrics regarding reminders about the coronavirus pandemic, saying, "Thank you for reminding us through your music." 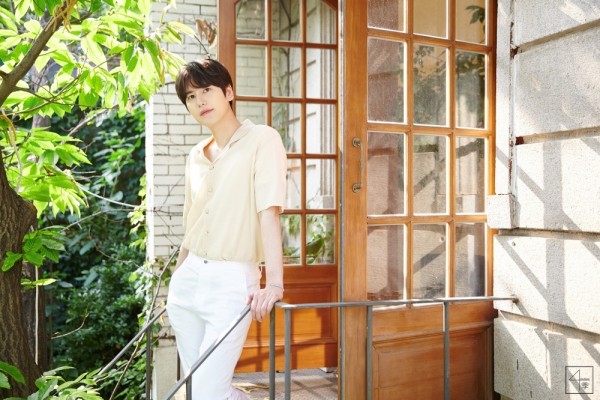 On September 2, Super Junior Kyuhyun was also introduced as the new publ Dric relations ambassador to promote the policies of the Anti-Corruption and Civil Rights Commission. He will also serve as honorary director of the government's joint civil petition center.

These are only some proofs that Super Junior is not only "Hallyu Kings" of K-pop, but also serving as role models outside the K-pop scene.