One of the power vocals of the top girl group MAMAMOO, Hwasa, is a prominent celebrity in South Korea and known for her amazing voice and charismatic performances on stage. With Hwasa having a successful career, both as a member of MAMAMOO and as a solo artist, her life has widespread media attention. With her life being in the spotlight, many are curious about Hwasa's personal life - especially her dating life.

In fact, many fans thought that she dated Loco. Why was she linked to the rapper? Is Hwasa currently dating anyone? Keep on reading to find out!

Back in 2018, Hwasa appeared on the KBS2 variety show "Hyena on the Keyboard," a show that documents the process of music production of numerous producers and singer-songwriters to eventually release a digital single.

On the show, Hwasa and AOMG's rapper, Loco, worked together to create the song "Don't Give It to Me," which topped numerous music charts.

IN CASE YOU MISSED IT: MAMAMOO Hwasa Net Worth - This is How Rich The 'Maria' Singer Is

However, as Hwasa and Loco worked and appeared on the show together, fans have begun to think that the two may be romantically involved - or end up dating in the future with the way they interact with each other as seen on the show.

While watching the show, viewers couldn't help but be in awe of their chemistry, with Loco casually flirting with Hwasa almost every chance he gets, gifting each other gifts, and already being on first-name basis, that even the other cast members couldn't help but think something is going on between the two. 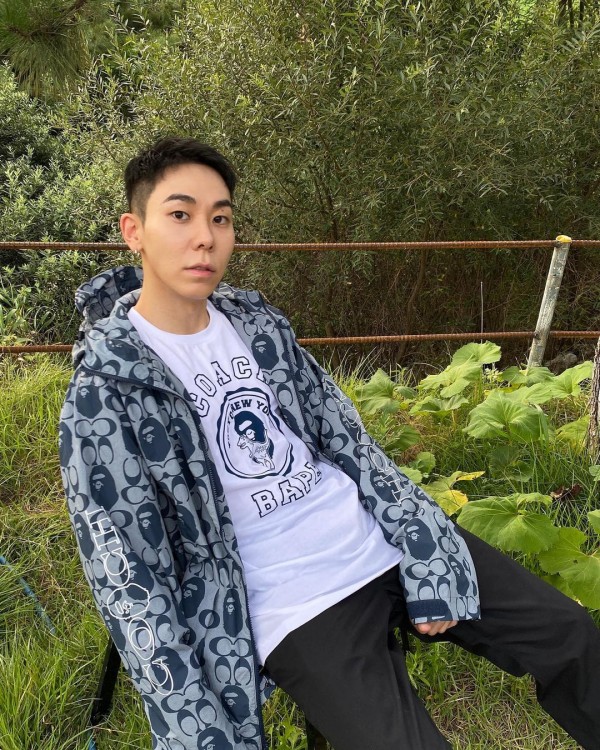 In addition, Loco had also named Hwasa as his ideal type during his appearance on "Yoo Hee Yeol's Sketchbook" in the past. However, it seems that their chemistry is just because the two are comfortable with each other, as neither artist addressed the speculation of them dating.

In fact, back in 2020, it was reported that Loco had been in a relationship with actress Stephanie Lee since early 2019. Both artists' respective agencies confirmed the news but revealed that the two had already broken up when the news was reported.

Thus, it seems that Hwasa and Loco are just good friends and colleagues.

As of this moment, Hwasa is single and is not dating anyone publicly. However, she did mention on the broadcast that she had dated one guy in the past.

On her past relationship, Hwasa revealed that she had followed the guy around for a year, but he refused her. After they started dating, the guy fell in love with her as well. However, they ended up breaking up when Hwasa became distant from him. 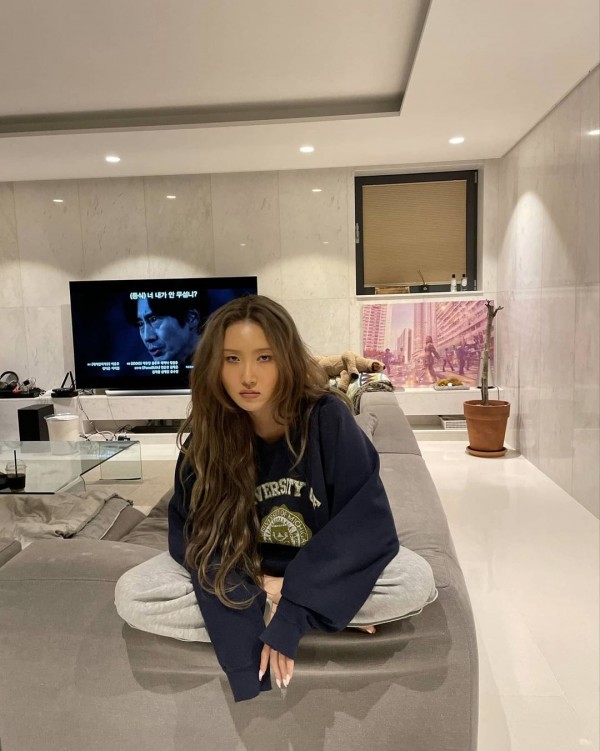 When it comes to her ideal type, Hwasa said she initially liked someone gentle. However, her ideal type changed to someone who is naïve and innocent, and who will love her just the way she is and likes to share. Although her ideal type went out the window when she mentioned her celebrity crush is Italian actor Michele Morrone!

Do you have the same ideal type as Hwasa?

IN CASE YOU MISSED IT: MAMAMOO Reportedly Making a Comeback in September with Their 'Best Album'