In light of AOA's Hyejeong post where she uploaded a photo of a mysterious man on her personal Instagram, her company FNC Entertainment released an explanation about the arising dating rumor.

On September 2, idol-actress Hyejeong, best known as a member of AOA, released an intimate photo with a man on her Instagram account. But shortly after, the "Bingle Bangle" singer deleted it.

As a response, internet users wonder if she mistakenly posted a "lovestagram." Fans also wonder about their true relationship.

Due to arising dating rumors, Hyejeong's agency released an official statement along with the female star's explanation about the true identity of the man. 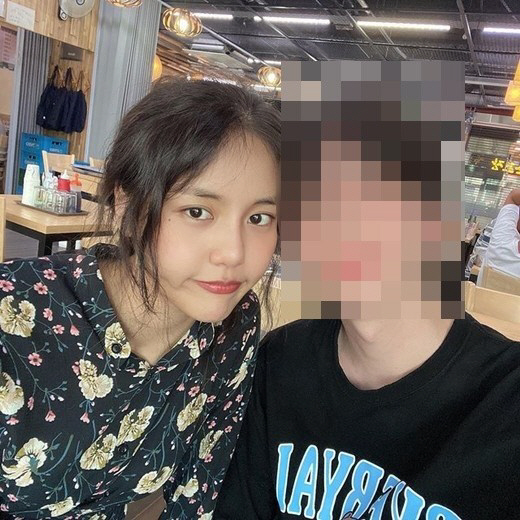 Over her Instagram, Hyejeong uploaded several photos with the man with the caption, "No, the camera is good."

In the released photo, Hyejeong posed with a man without wearing face masks and too much makeup on.

Fans speculated that it was a "lovestagram" because they were wearing comfy clothes and a particularly friendly pose with a face-to-face smile. 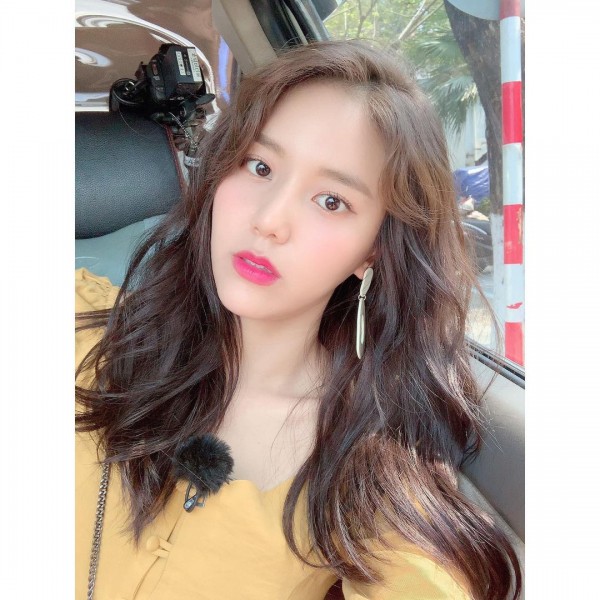 Hyejeong even tagged the man – but deleted it later – raising questions about their real relationship. She did not reply or explain it in a relief manner, and it was not long before she "wiped" the photo.

Afterward, Hyejeong posted the same photos again and wrote the caption, "BEST FRIEND." However, the post was also deleted quickly. 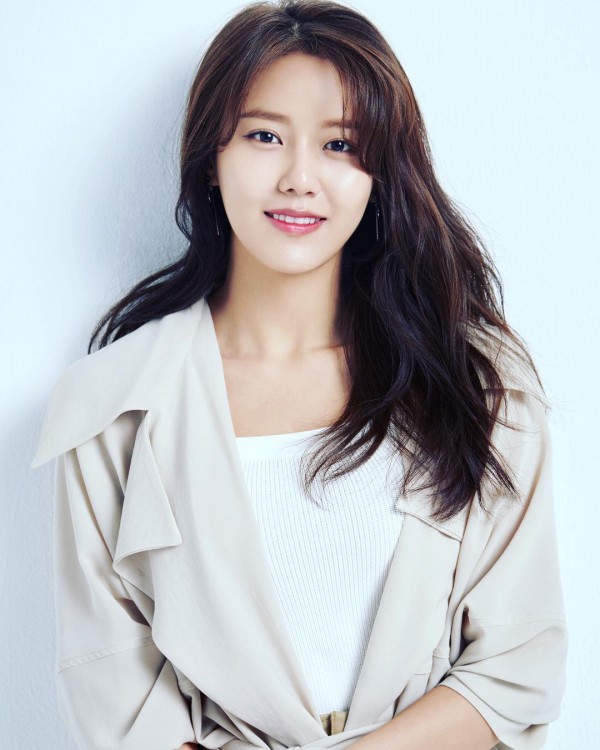 On September 3, FNC Entertainment denied that the main in her uploaded photos is her boyfriend.

The agency wrote, "The two have been close since high school. I know him as an aspiring actor, and he is a close personal friend (of Hyejeong)."

Hyejeong added that she deleted the photos because she was embarrassed by the kind of reactions they received after posting them.

Hyejeong made her debut as a K-pop idol in 2012 through AOA. She was loved for her bright and cool personality during her promotion with the girl group.

She also expanded her career as an actress, starring in various dramas including, "Perfume," "My Unfamiliar Family," and more.

She also debuted on the big screen with "Mission: Possible," as the NIS beautiful agent. 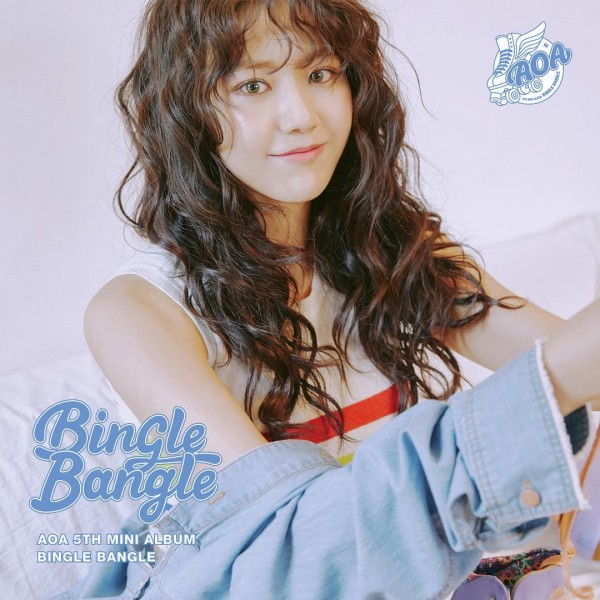 In 2018, she was caught dating her "Is Lovesickness Refundable?" co-star Ryu Ui Hyun. However, after a year of dating, they confirmed their called it quits in 2019.

In 2020, her former co-member Mina revealed that Jimin, their former leader, bullied her for about 10 years. Based on the statement of Mina, Hyejeong is her only friend among the members who confronted Jimin about the bullying and stood up for her to receive a proper apology.

Since then, AOA went on an indefinite hiatus.