Jeon Somi recently made a comeback with "DUMB DUMB" and has been burning up the South Korean entertainment industry every since. So with that, have you ever wondered what the idol's net worth is? Keep on reading to find out!

While Jeon Somi first made her debut in May 2016 as a member of I.O.I, she has actually been active in the entertainment industry long before that. In fact, she has been on television way before she became a K-pop trainee! It must be no surprise that Jeon Somi has racked in quite a hefty net worth with that in mind. 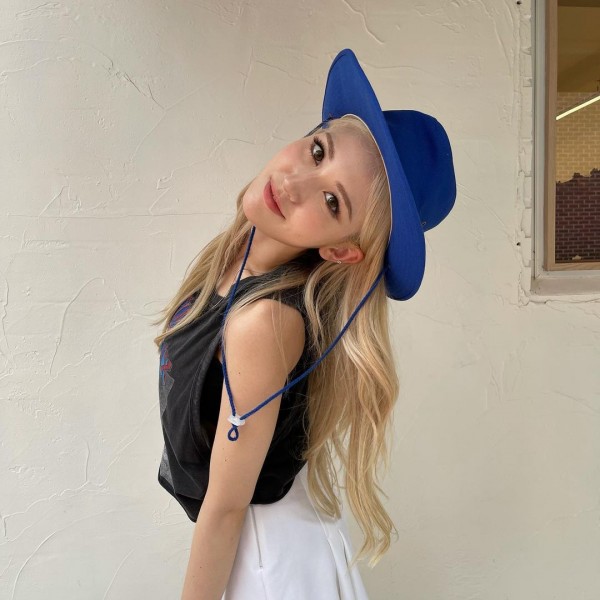 According to AllFamousBirthday.Com, Jeon Somi has a net worth of $1.5 million. With her solo projects and endorsements, this amount might not be a surprise for you. Keep on reading to learn how Somi accumulated a large net worth for herself.

How Did Jeon Somi Accumulate Such a Massive Net Worth?

As mentioned above, Jeon Somi started appearing on television way before her career in K-pop. Her first-ever television appearance was when she was just four years old. Jeon Somi appeared on KBS News with her father, and the two were interview while clearing out snow in their neighborhood. 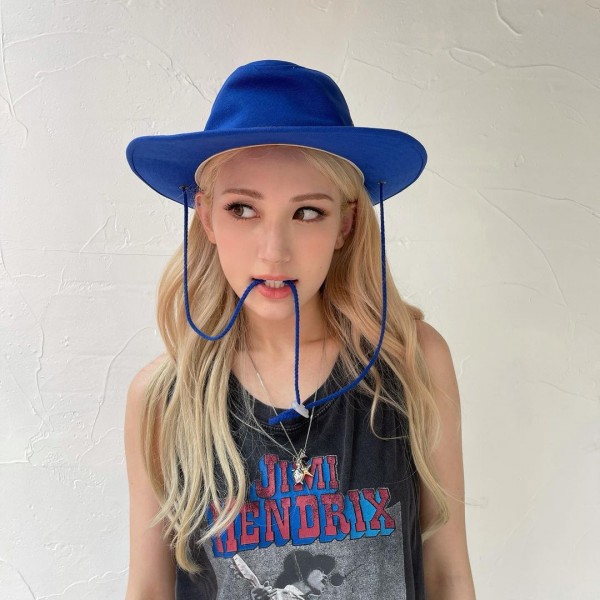 In 2013, Jeon Somi appeared on KBS2's Children Day Special of "Let's Go! Dream Team Season 2" to represent her elementary school's taekwondo team. That same year, she sang and appeared in a music video for English education. In 2014, Somi, her mother, and her grandmother appeared on an episode of KBS2's "Hello Counselor" and had a cameo in the film "Ode to My Father."

She started training under JYP Entertainment in 2014 after passing her auditions. In May 2015, she joined the Mnet survival program "SIXTEEN" to compete for a spot in JYP Entertainment's next girl group, which later became TWICE. She made it to the finals until she was eliminated. 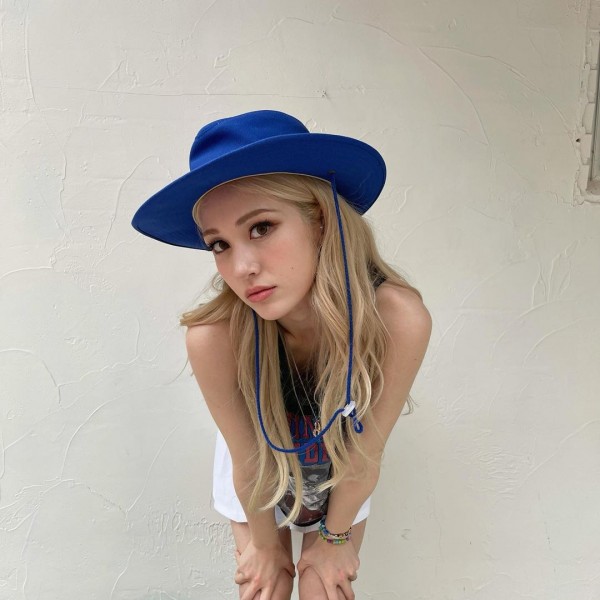 In 2016, she competed in the Mnet survival show "Produce 101," where she ultimately finished in the first place, earning her the center spot in I.O.I. After that, she promoted with the group until I.O.I's disbandment in 2017.

In 2017, she signed an artist contract under JYP Entertainment and kickstarted her solo career. She joined KBS2's "Sister Slam Dank 2" cast and debuted in the project group Unnies. On March 9, she collaborated with Eric Nam for the single "You, Who?" That same month, Jeon Somi joined the program "Idol Drama Operation Team," where idols came together to form a drama based on their experiences. In addition, she debuted in the project girl group Girls Next Door. 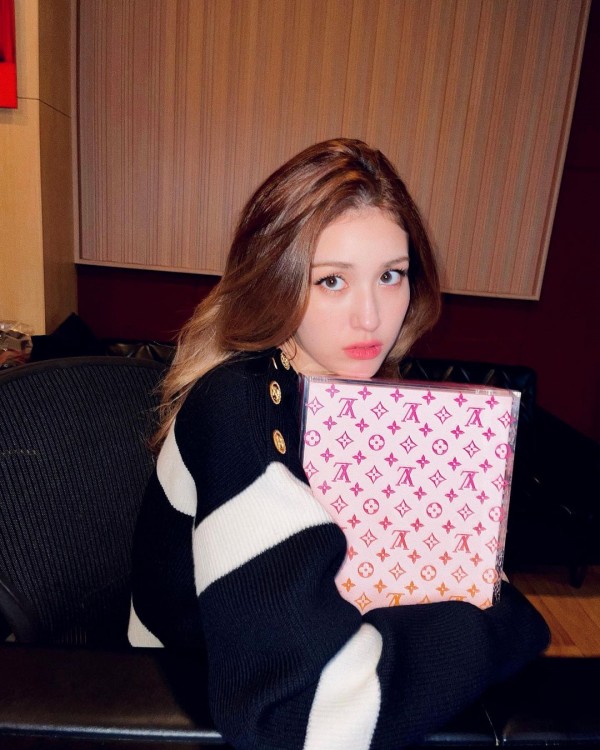 In August 2018, it was announced Somi left JYP Entertainment. She joined YG Entertainment's subsidiary, The Black Label, in September 2018. A year after, on June 13, 2019, Jeon Somi made her solo debut with the single "BIRTHDAY." That same year, Jeon Somi joined the cast of "Law of the Jungle in Chuuk." 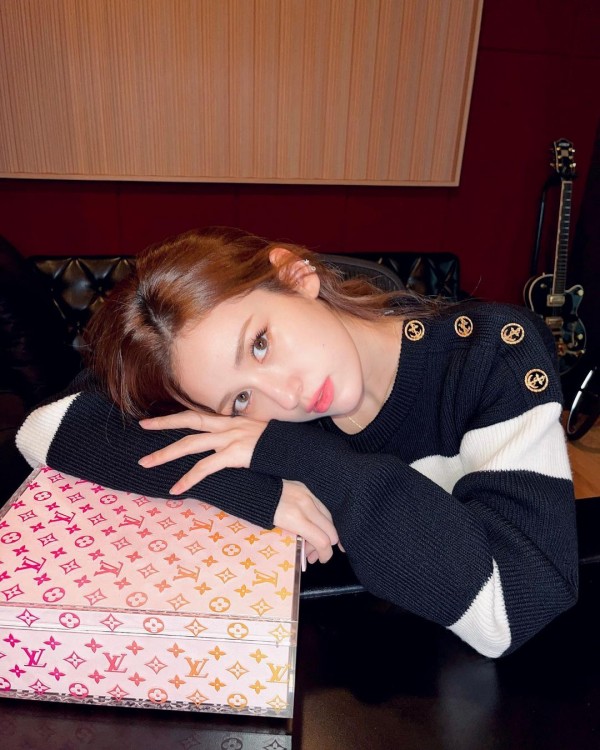 In 2020, Jeon Somi joined the show "Lose If You're Envious" as an MC. On July 22, 2020, she made her first comeback with the single "What You Waiting For." She signed with Interscope Records two days before the comeback for her activities outside of Asia. 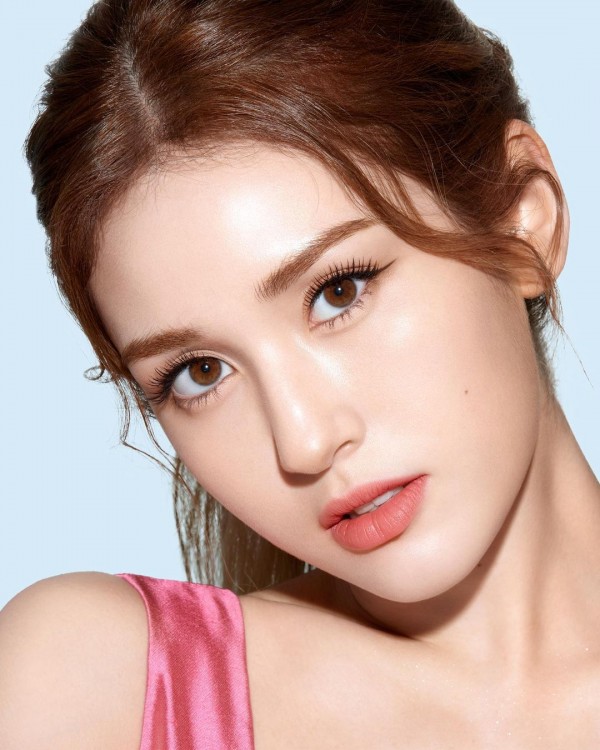 In May 2021, Jeon Somi was selected as the Louis Vuitton 2021 Eyewear Global Campaign model. On August 2, Jeon Somi released the single "DUMB DUMB."

These activities helped shape Somi's net worth to what it is today!

ALSO READ: Jeon Somi, Red Velvet, and More: These are the Most Viewed K-Pop Music Videos by Female Artists in August 2021