All ATINY on UNIVERSE rejoice! The NCSoft and Klap K-pop fan interaction platform will be hosting the comeback showcase "ATEEZ [ZERO: FEVER Part.3]" on September 13 (Monday).

Developers of the UNIVERSE platform made the announcement Friday, September 3 KST, that they will be broadcasting the September 13 ATEEZ comeback showcase starting at 8 PM KST. This marks the first showcase to be hosted by the fan interaction service since it was launched early this year.

Anyone can watch the "ATEEZ [ZERO: FEVER Part.3]" through the app. Additionally, NCsoft and Klap also announced that they are looking to introduce various segments on the program such as allowing ATEEZ to communicate with ATINY using the functions and features currently available on the app. 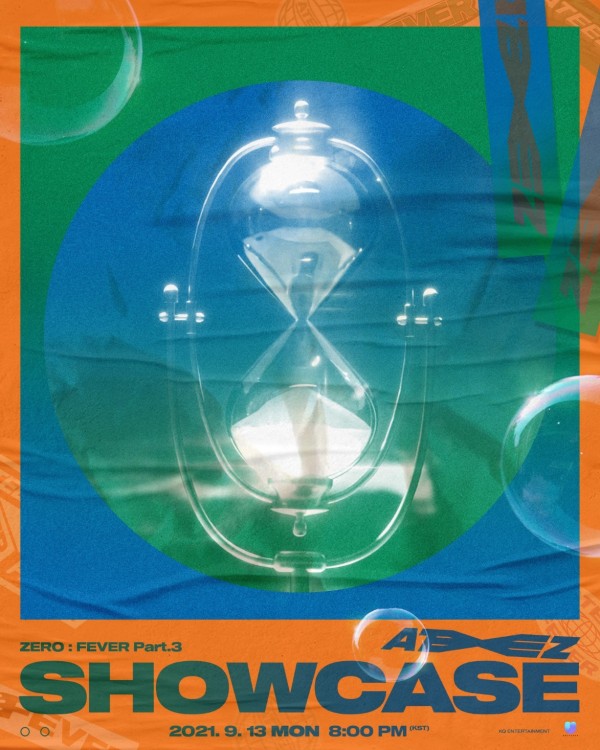 After "ATEEZ [ZERO: FEVER Part.3]," UNIVERSE will definitely try to expand beyond this comeback showcase and will include events from other artists currently available on its platform Aside from broadcasting the event and adding interactive features for both the artist and the audience, UNIVERSE also plans to hold an additional event for the giving away of limited NFT items and official merch for the event. Additional details on how to join the promo will be released at a later date.

As artists on the UNIVERSE platform, ATEEZ has launched their own web series with the UNIVERSE Original "Pirate Reboot: The Five Treasures." The eight members sail across space, being sent to Earth to run a guesthouse called "Wonderland," with the entertainment show featuring ATEEZ solving puzzles and working together to overcome challenges.

Meanwhile, details of the live broadcast of "ATEEZ [ZERO: FEVER Part.3]" are currently available on the UNIVERSE official website as well as on its official SNS channels including Twitter and Instagram.