Ahead of their much awaited collaborative EP "1+1=1," HyunA and Dawn released the album sampler, exciting fans even more. 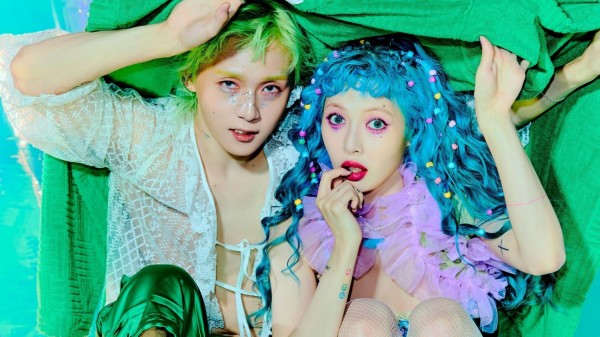 On September 5, P Nation released the album sampler video for HyunA and Dawn's EP "1+1=1," along with the music video object teaser image of the title song "PING PONG" through the official SNS.

The music video sampler consists of a pink analog TV screen that shows the concept image of HyunA and Dawn's EP. Together with the sampler video, viewers can listen to some of the snippets of their four songs, "PING PONG," "DEEP DIVE," "XOXO," and "We Definitely Loved to Death (I Know)."

Particularly, the title song "PING PONG" is a Mumbathon dance song that has an impressive lead sound that is composed of Mumbathon rhythm and 808 bass.

The other three songs, "Deep Dive," "XOXO," and "We Loved to Death (I Know)," which contain colorful emotional lines of a lover, foretell a higher degree of perfection with their intense sound design.

Dawn was in charge of producing the whole album, and HyunA also participated in writing and composing the lyrics for the three songs, including the title song.

In the music video teaser, flowers, jewels, and images of butterflies are captured and are attracting attention. Interest is focused on what the props in the "PING PONG" music video implies. 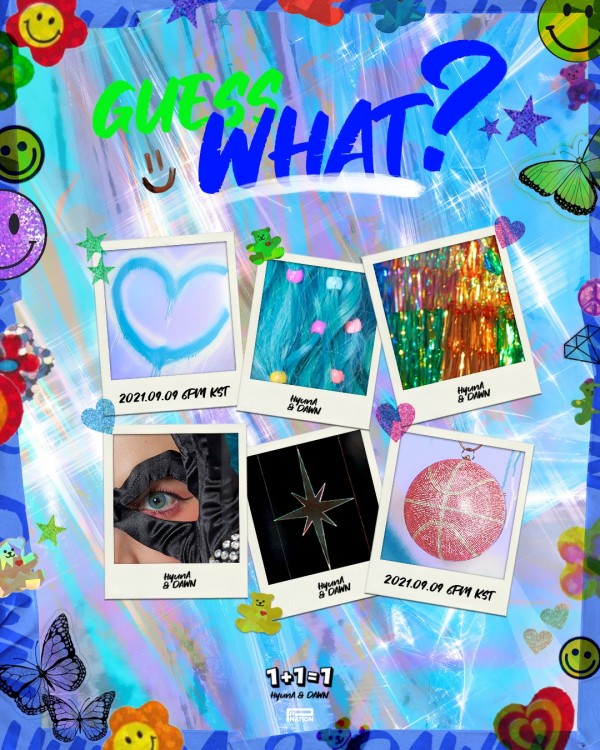 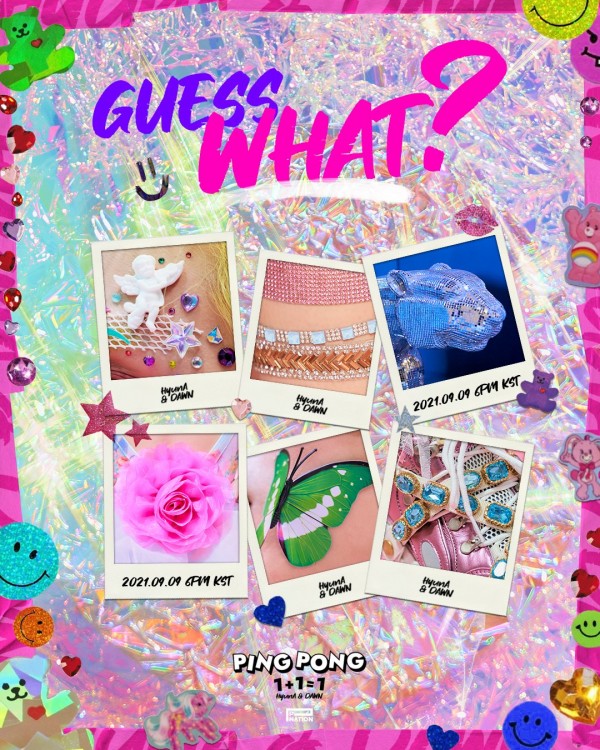 HyunA and Dawn showed the ideal visual chemistry while dressed as the Little Mermaid for HyunA and Peter Pan for Dawn in different images. They also showed confidence with their musical charms and competence with the album sampler video.

The couple's synergy of trendiness and uniqueness is show the kind of different music they have created.

YOU MIGHT LIKE TO READ: BLACKPINK Lisa, STAYC, DAY6 Young K, & More: Here are the Debuts and Comebacks in Early September You Wouldn't Want to Miss

Before HyunA and Dawn's approaching duet activity, their documentary "I'm In Thank You and You?" that highlights their work and love was released at Studio Lululala at 8:00 PM (KST) last September 1. 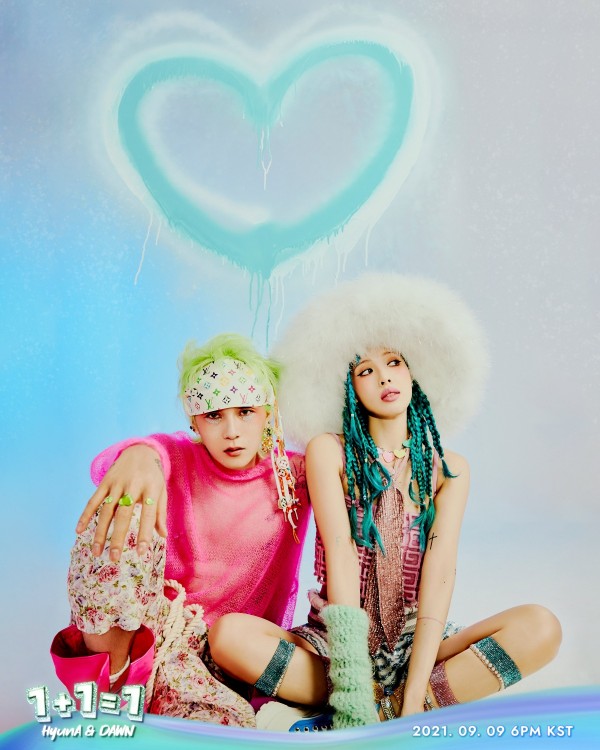 It tells the story of HyunA and Dawn's growth together as artists. They may have different personalities, but their goal is the same: to put more focus on the human side of those who are taking responsibility and making an effort so that their voices can be heard.

The docu is also expected that the fans will finally see HyunA and Dawn's different persona, something that everyone has never seen before. 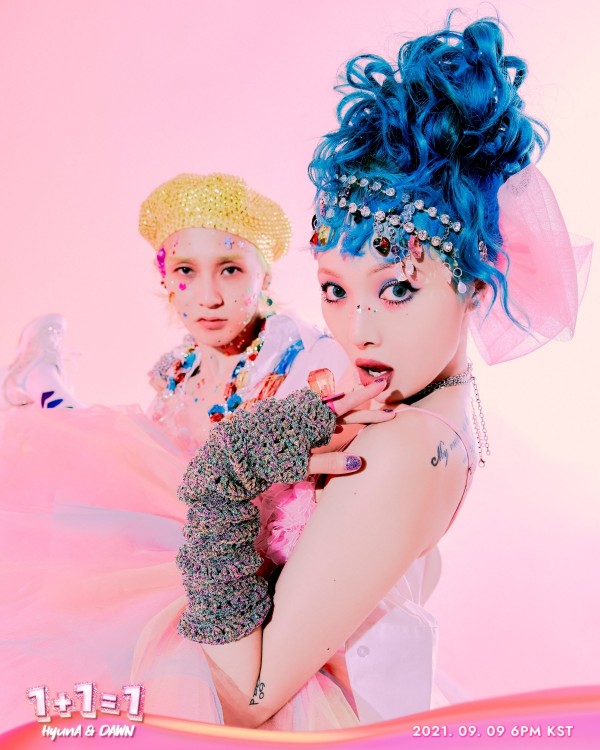 HyunA and Dawn's collaborative EP "1+1=1" will be released on different online music sites on September 9 at 6 PM (KST).

IN CASE YOU MISSED IT: HyunA and Dawn to Perform Their First Activity 'PING PONG' Ahead of Their Upcoming Duet